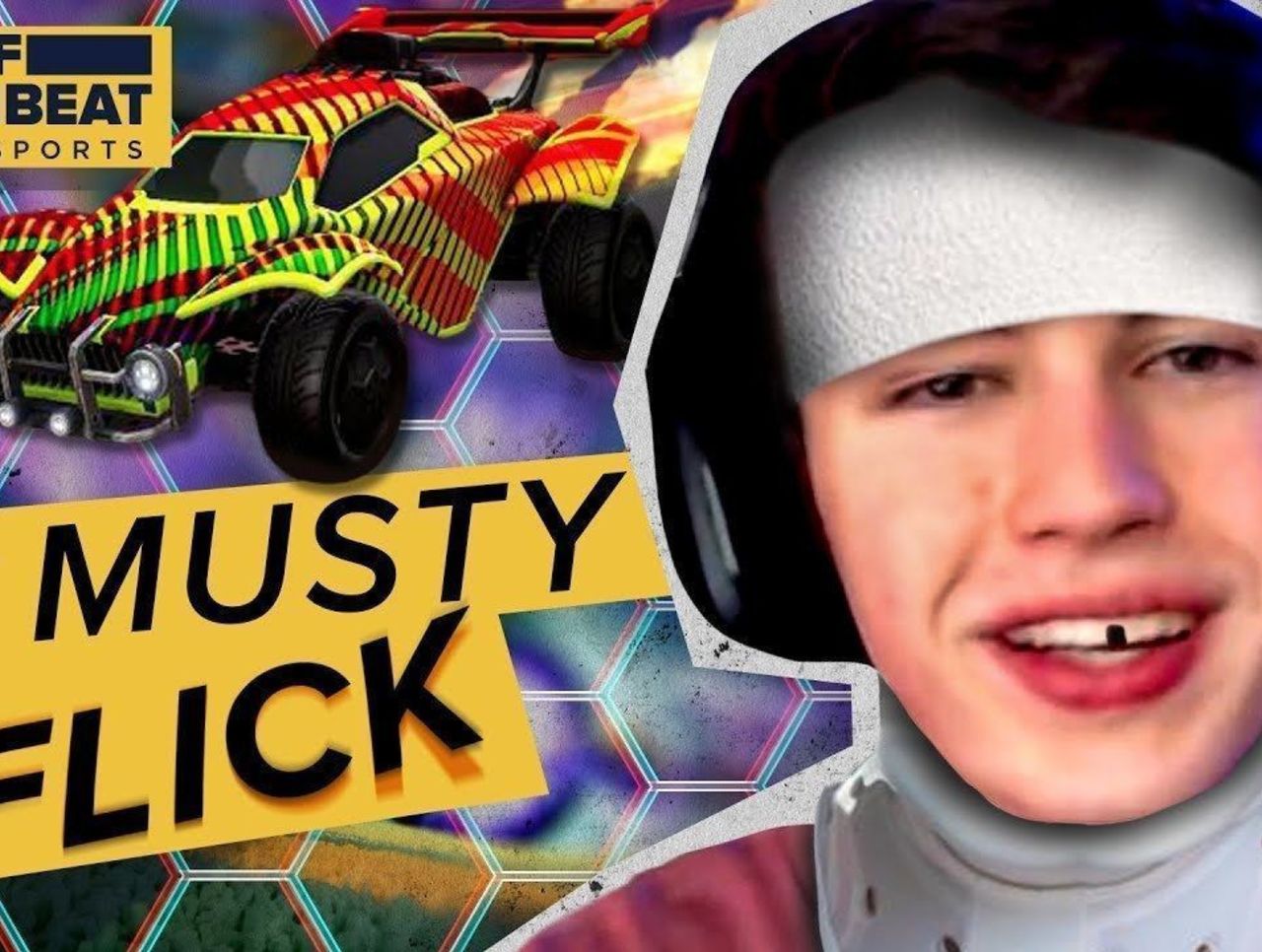 Plenty of esports have specific moves that are nicknamed by their community.Whether it’s CS:GO, VALORANT, Rainbow Six: Siege or League of Legends, players around the world often race each other to be the first to discover them.

And in some cases, these mechanical contributions have seen certain players become forever immortalized by their game’s community.In Rocket League, for instance, you’ve probably heard of maneuvers like the Kuxir Pinch, a Fireburner 50/50, or a Doomsee Dish.

But nobody has left their mark quite like “Musty,” Rocket League’s undisputed King of content creation.A player who’s etched his name into the game’s history books by developing one of its most useful mechanics: ‘The Musty Flick’.