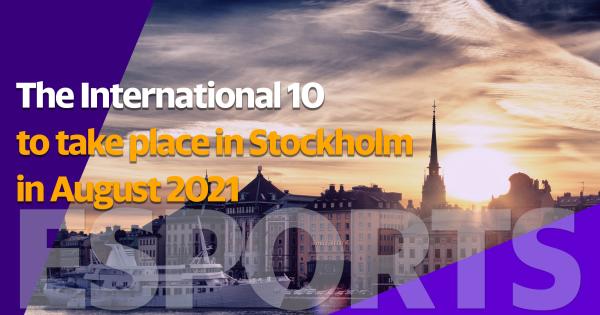 Dota 2 developer Valve Software announced that The International 10 (TI10) will make its return in August with a prize pool of over US$40 million after it was cancelled by the coronavirus pandemic last year.TI10 will be held from 5 to 15 August in Stockholm, Sweden.The tournament will start with a Group Stage from 5 to 8 August followed by a two-day break before the Main Event kicks off from 10 to 15 August.The International is Dota 2’s annual marquee tournament, which gathers the best teams from around the world to compete for millions of dollars, the highly sought-after Aegis of Champions, and the right to be called the best Dota 2 team in the world.For more, read: The International 10 to take place in Stockholm in August 2021 with US$40M prize pool For more esports news updates, visit Facebook page..