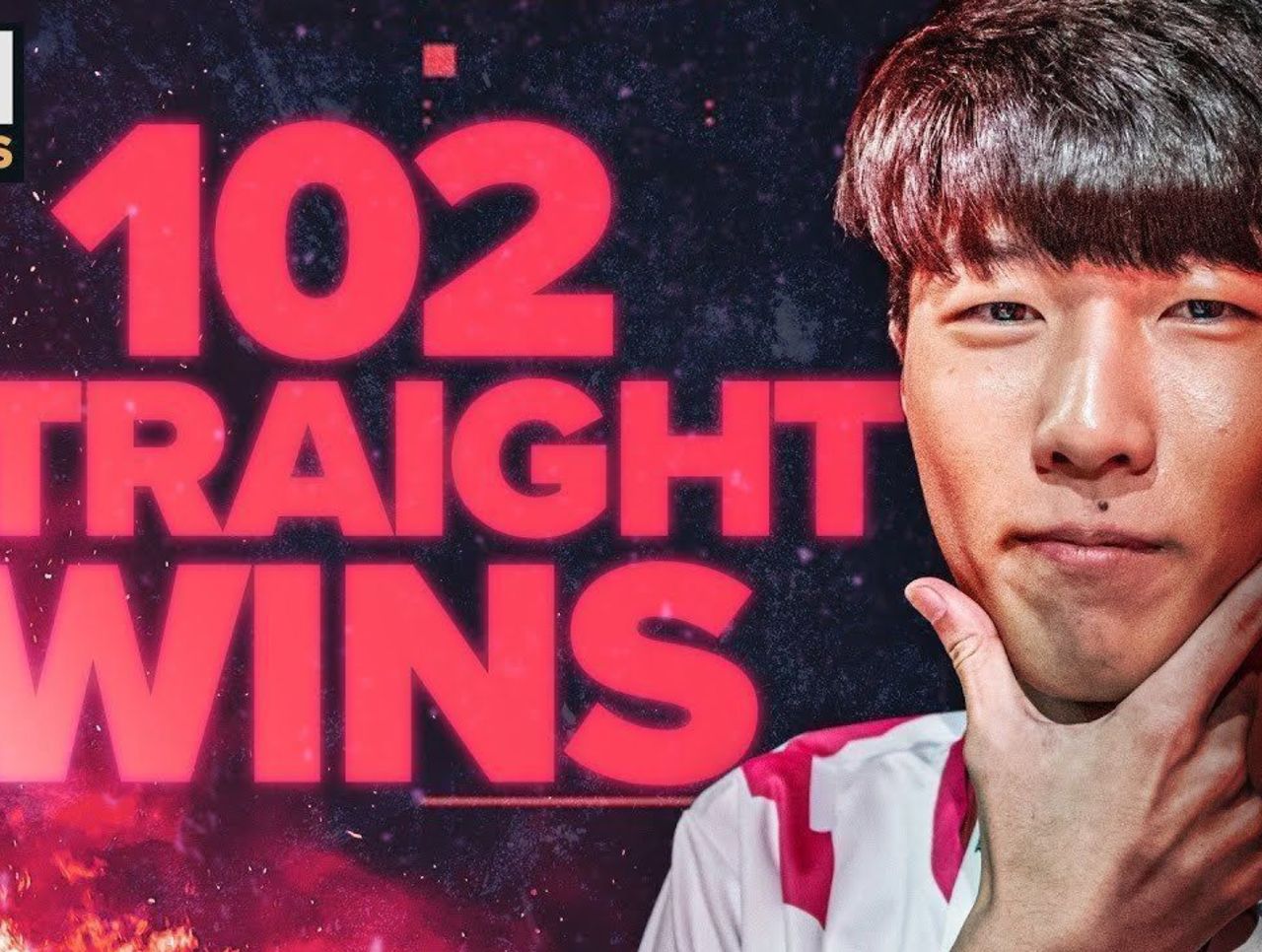 Vision Strikers got their start in Valorant with an insane 102-0 series run.

And even though the win streak has since been broken, Vision Strikers were Korea’s Valorant pioneers.

Until now, Korea had League of Legends, StarCraft, Overwatch, and the rest of the world had CS:GO.

But, thanks to Vision Strikers’ record, Korean Valorant now has its sights set on the rest of the world.