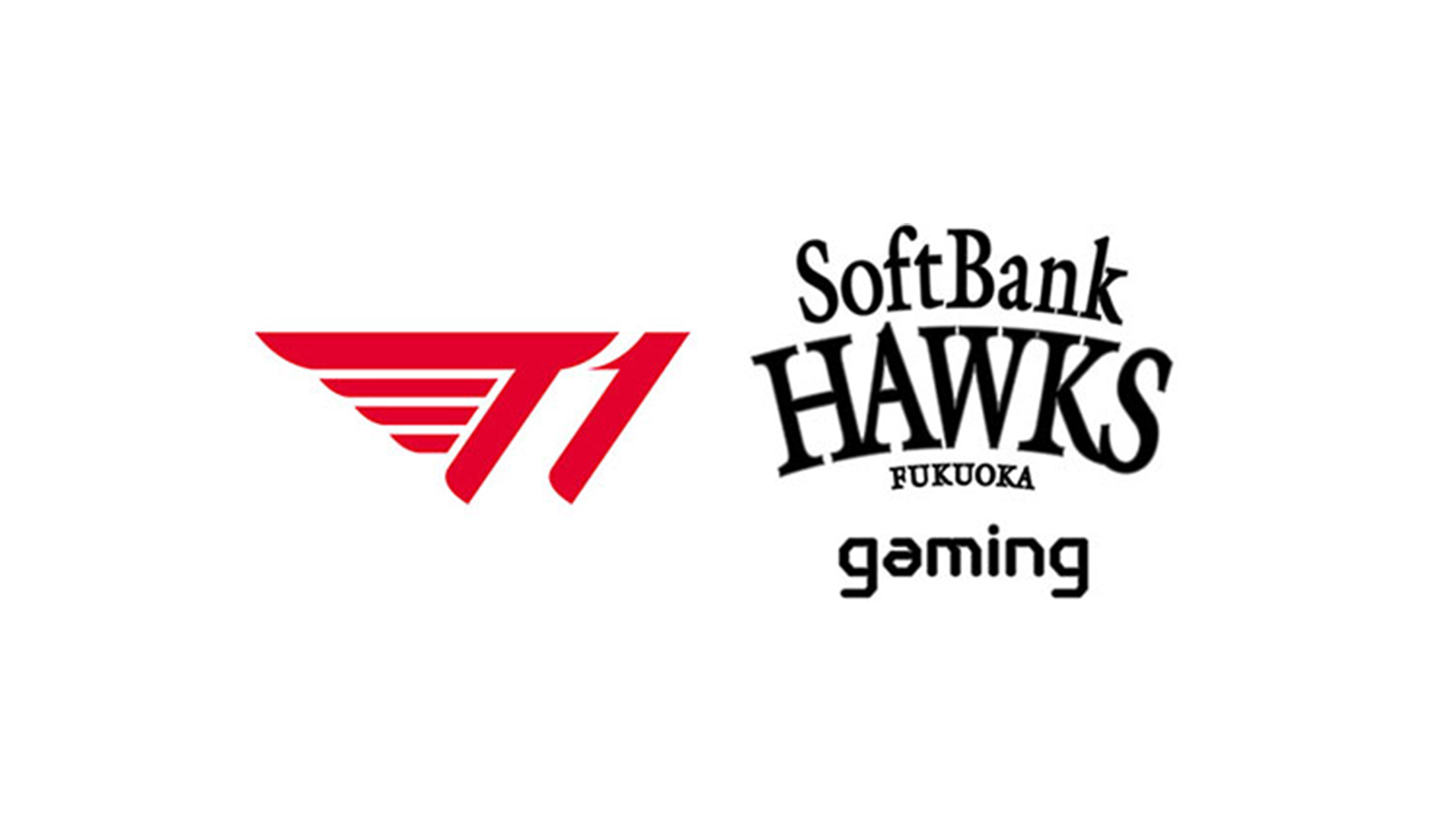 As a result of the strategic alliance, both entities will collaborate within the esports sector.This includes conducting player development training and developing new business strategies.Image credit: SoftBank Hawks

According to the release, the two entities will establish joint marketing programmes utilising their respective esports teams and create development training for T1’s League of Legends players.

John Kim, Chief Operating Officer for T1 Entertainment & Sports commented: “Our MOU with SoftBank Hawks gaming is a great opportunity for us to expand into various areas into the esports industry.

“We are looking forward to everything that will become fruitful from this endeavour.”

The goal of the partnership is to improve brand value through joint marketing, including implementing various cooperative programmes for titles other than League of Legends.

RELATED: Singtel and SK Telecom commit to MOU to grow gaming and esports in Asia

Hiroaki Ota, Managing Director and COO of Fukuoka SoftBank Hawks added: “We are very pleased to announce our alliance with T1, known as the three-time winner of the League of Legends World Championship.

“The organisation is also home to ‘Faker’, who is one of the best players in LoL and loved by fans around the world.We hope to learn the expertise in team management and player development to create a world-class esports team.”

This is a big deal for esports in Asia as one of the most iconic League of Legends teams pens a deal with a traditional sports team looking to get into the esports ecosystem.No doubt fans of the Fukuoka SoftBank Hawks will be very excited about the potential future activations of this partnership..