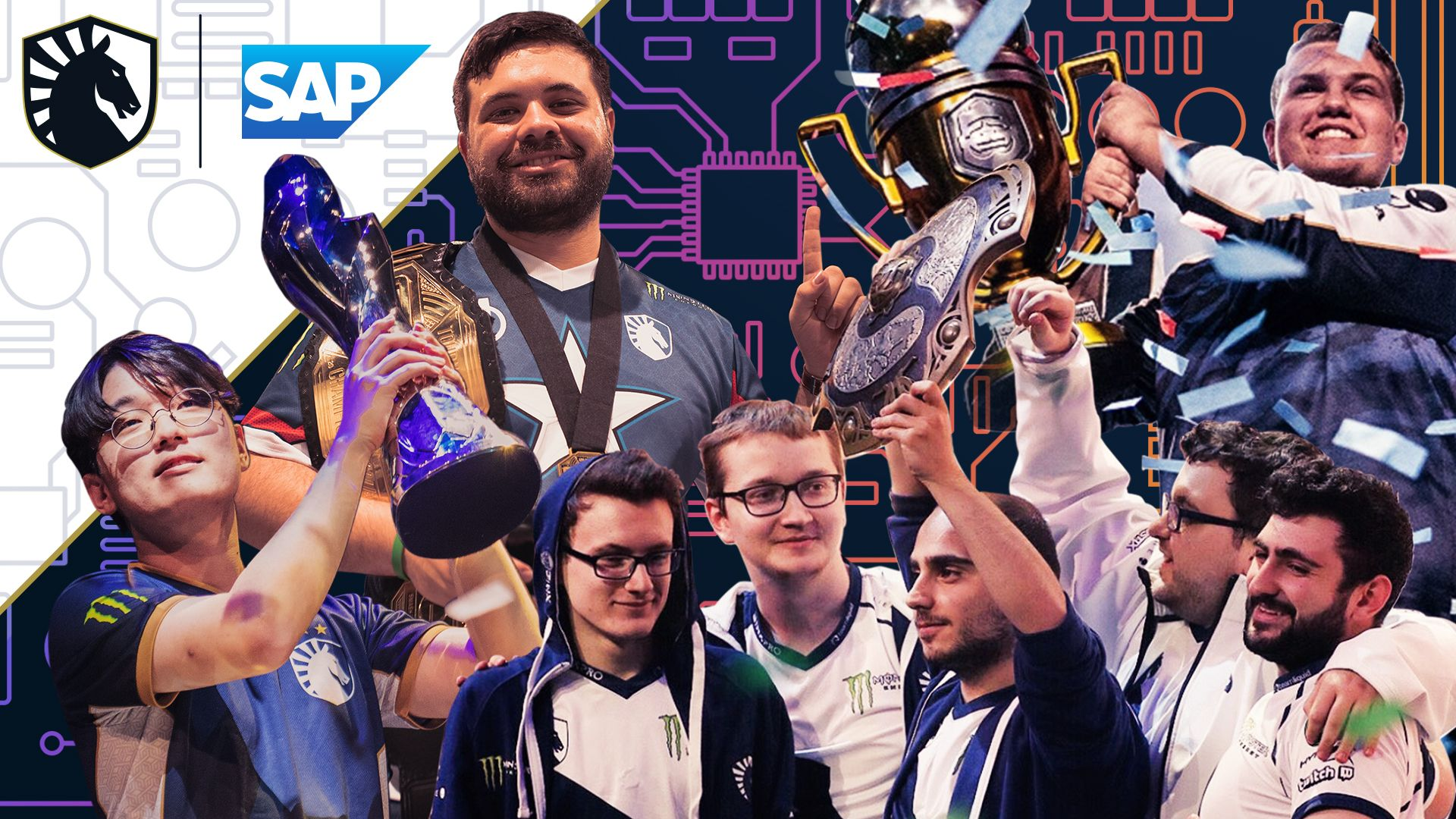 Team Liquid announces fourth extension of SAP partnership By – May 24, 2021

According to the release, the tech giant will also sponsor some of Liquid’s best players.

Victor Goossens, Co-CEO of Team Liquid , spoke on the partnership in an announcement video: “SAP’s ability to help competitive teams forward is unbelievably valuable for an organisation like Team Liquid.Ultimately, with everything that we do, the core of our goals is always winning.Any partner that can help us achieve that goal will be welcomed with open arms.”

This marks the fourth year of SAP and Team Liquid collaboration , which first began in 2018 .

Milan Černý, Technology and Innovation Lead, Global Sponsorships at SAP, added: “What we definitely want to achieve is to work with Team Liquid as an entire organisation.It’s going to be a long-term investment on both sides, and we are already excited to see where this partnership is going to take us.We are thrilled to keep working with them in the future on more innovation, more technology development and making this a successful partnership.”

Other SAP esports partnerships include the likes of Team Vitality , ESL or NBA 2K .

After three years of seemingly successful collaboration, this announcement comes as no surprise.Given SAP’s ambition to collaborate with the organisation as a whole, it will be interesting to see how the partnership unfolds in the future.

Moreover, the innovation of Liquid’s scouting process might be an interesting feature to keep an eye on.TAGS.