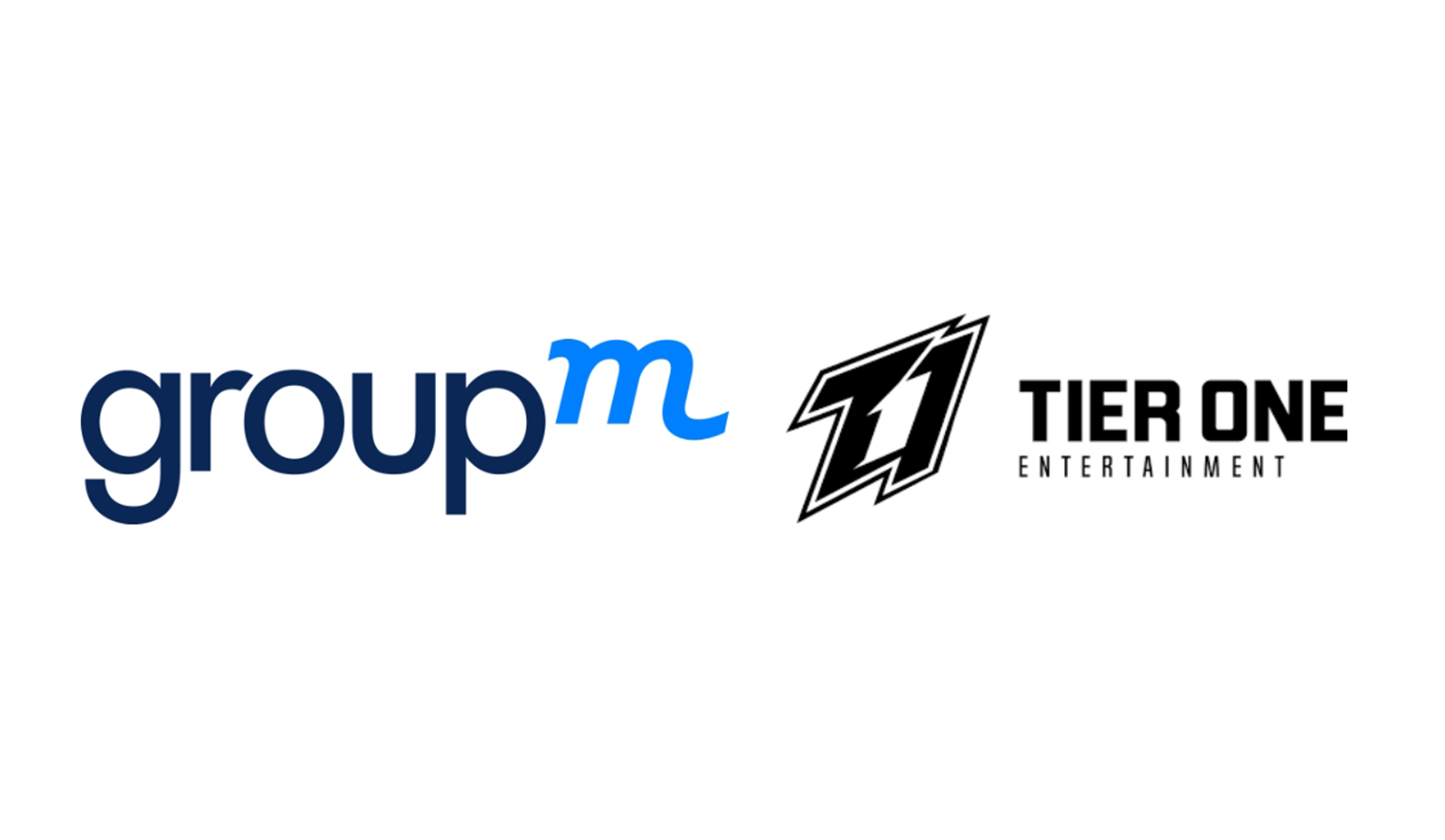 Tier One Entertainment unveils GroupM partnership By – May 24, 2021

The deal will see GroupM play an instrumental role in the agency’s planned expansion to countries across the Southeast Asian region.Image credit: Group M / Tier One Entertainment

According to the release, the partnership seeks to ‘accelerate the growth of the agency and the gaming entertainment industry as a whole’.

Moreover, Tier One hopes to pursue its goal of ‘bridging the gap between gaming and mainstream’ through GroupM-owned media agencies and its network of well-known brands.Further details of the partnership were not disclosed.

Joanne Llavore, CCO of Tier One Entertainment , spoke on the partnership in a release: “It’s been a long term goal of Tier One Entertainment to partner with GroupM.We are glad to have reached a point wherein our backend team can experience working with the best and brightest in the advertising industry.We look forward to a productive and meaningful working relationship as we bring esports and gaming to the forefront of mainstream advertising.”

Based in New York City, GroupM was established in 2003 by British multinational communications, advertising, technology and commerce holding company WPP plc .The agency claims to be responsible for $63bn (~£44.59bn) in annual media investment through its subsidiaries including Wavemaker , MediaCom and Mindshare, among others.

Tryke Gutierrez, CEO of Tier One Entertainment , commented “While we have made great strides towards bringing gaming and esports to more mainstream audiences, the fact that a company like GroupM chose us as a partner is a real game-changer.

“This shows that the advertising industry is finally confident and believes in the power of esports in Southeast Asia.”

RELATED: How Nexplay Esports is aiming to be SEA’s next big agency

Laurent Goirand, Head of Digital at GroupM , added: “Seeing the growing interest for esports in the Philippines, it is naturally becoming a new venue for our clients to reach out to new customers.With our partnership with Tier One, we are able to have access to premium content and a team of experts, which will be highly beneficial to our overall proposition.

“We are already starting to offer this new content to all our clients through INCA, our Content Performance solution.”

Together with its recent strategic investment and Smart Communications partnership , the deal presumably sets the agency ready for expansion to other countries across the region..