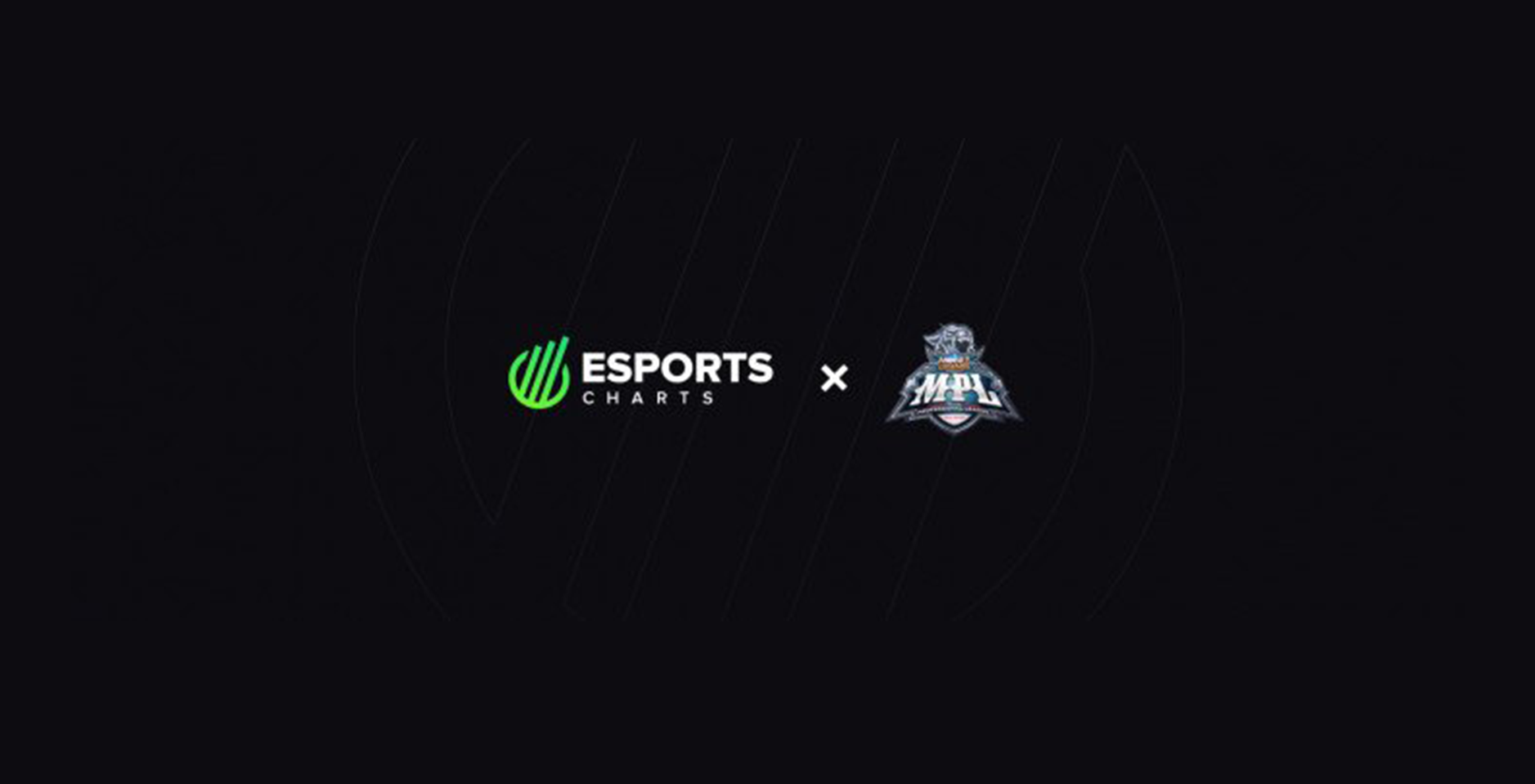 Esports Charts joins forces with Moonton for MPL Malaysia By – May 25, 2021

As a part of the deal, Esports Charts will provide MLP Malaysia with a range of data and statistics to analyse its broadcast performances.Image credit: Esports Charts / MPL

The partnership will be reportedly active during MPL Malaysia season seven and eight.the goal of the partnership is to boost Esports Charts’ brand awareness in the Southeast Asian esports market.

Sergii Rudenko, Esports Charts Head of Sales and Partnership , stated: “We are delighted to be the trusted data supplier and official analytical partner for MPL Malaysia.

“Providing our esports analytics and big data sets the aim to equip our new partner with the tools needed to make data-driven decisions.”

The playoffs of the ongoing MLP MY season seven will kick off on May 28th and will run through to May 30th.Moonton also recently renewed its partnership with ONE Esports to present the MPL Invitational 2021 .

Esports Charts has built a reputable name for itself in Europe and is clearly determined to do the same in other regions.The announcement follows the company’s expansion in India, indicating its current focus on the Southeast Asian region..