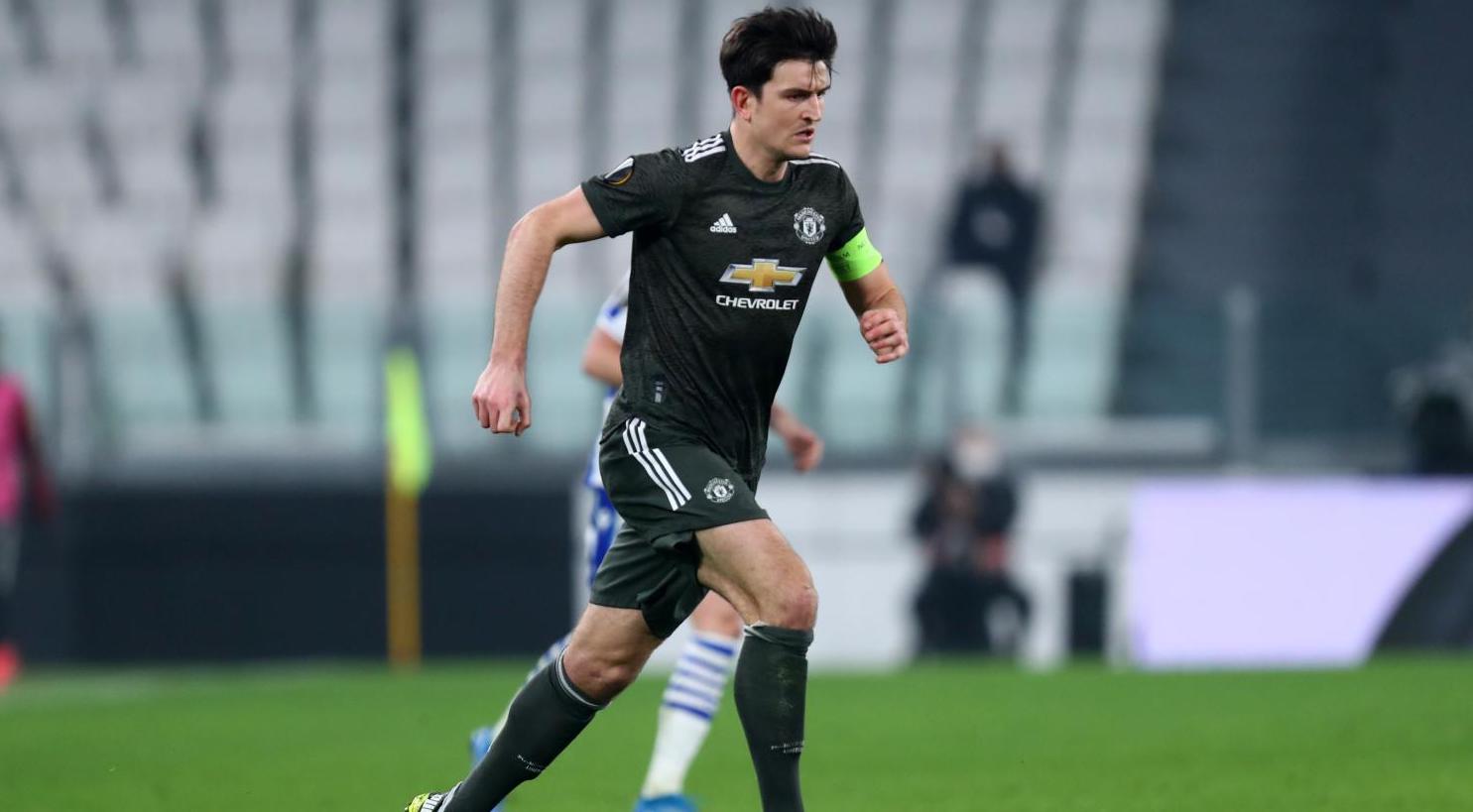 In his new role, Maguire will interact with fans across digital platforms alongside providing his ‘experience in traditional sports’ to apply it to an esports organisation.Photo credit: sbonsi / Shutterstock.com

The defender will be paid through warrants that will enable him to purchase shares in Semper Fortis Esports after a 12-month period.

Maguire is the second footballer to be named as a Semper Fortis brand ambassador following Everton striker Dominic Calvert-Lewin’s appointment on May 20th.

Kevin Soltani, CEO of Semper Fortis Esports , commented on the appointment in a release: “ Harry, like Dominic, is one of the country’s highest regarded professional footballers, who represents the England national team and Manchester United.

“We are delighted to have brought both Harry, and last week Dominic, on board as ambassadors and will be spending time working with them in the short term to achieve our stated aims.We may in the medium term look to sign further brand ambassadors in line with the high standards that we have set ourselves with Dominic and Harry.“

Maguire also spoke on joining the organisation: “When I’m not on the pitch and training one of my favourite ways to relax is playing online against teammates and friends.It has been a great way to pass the time, particularly in lockdown.

“When I was approached by Semper Fortis to become one of its ambassadors I was really intrigued about what they are looking to achieve in gaming and esports.As an athlete, I understand the pressures of a competitive environment and I am excited to share my experience of competing in the world’s biggest leagues with Semper Fortis.We already have lots of exciting projects in the pipeline for this year, so watch this space.”

Esports Insider says: After appointing Dominic Calvert-Lewin as brand ambassador, it comes as no surprise to see Harry Maguire join him at Semper Fortis Esports after the organisation made its plans clear regarding hiring personalities to promote the brand.

With two of England’s most recognisable footballers on board, there is plenty of potential for a range of partnerships as the organisation aims to expand its offerings..