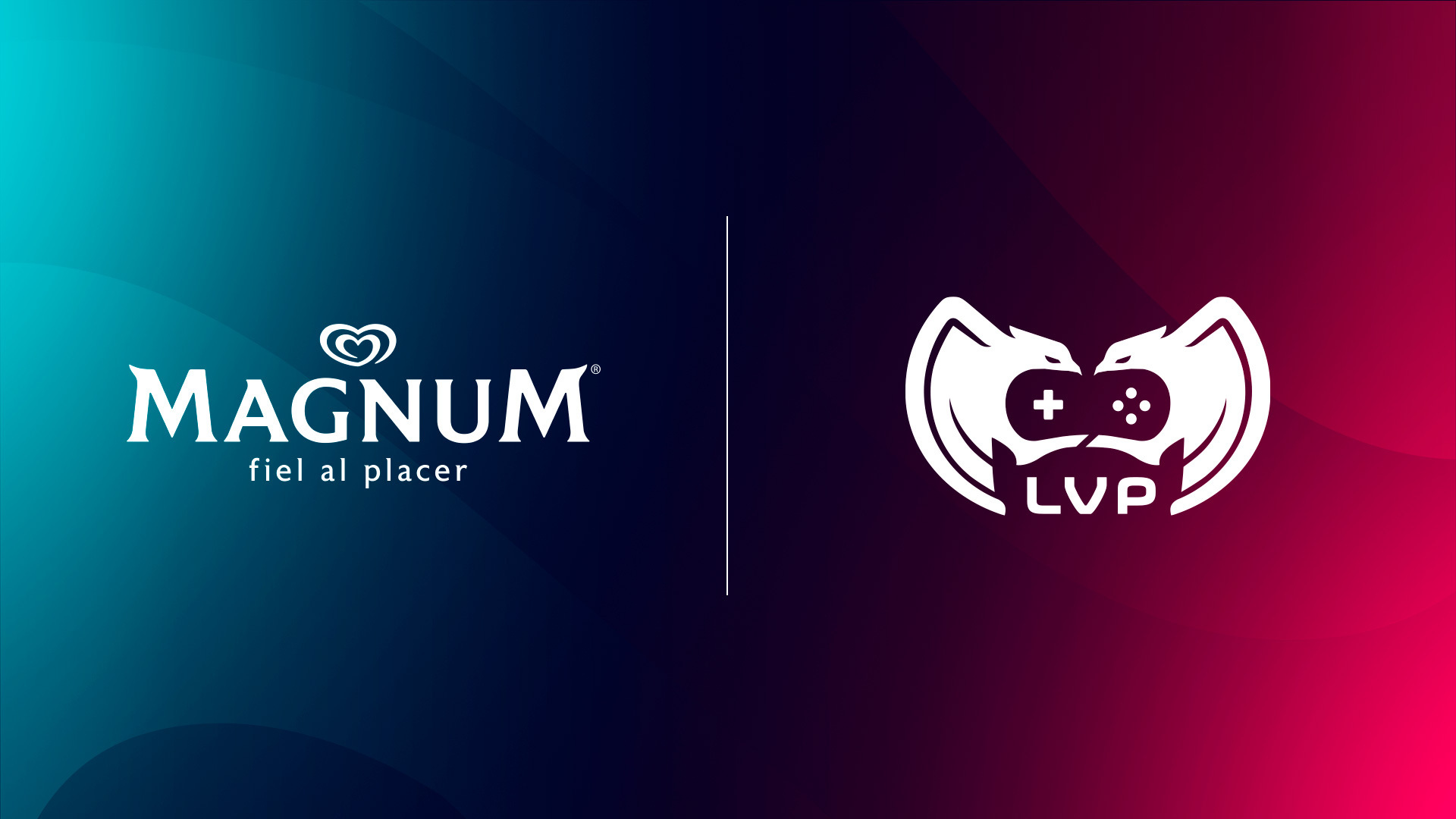 Magnum pens deal with LVP Superliga League of Legends By – May 25, 2021

As a result of the deal, Magnum will sponsor the First Turret of every LVP Superliga League of Legends match from May 31st, which is when the Spanish tournament’s summer split officially begins.Credit: LVP Superliga x Magnum

The agreement between LVP and Magnum had the backing of Well Played Brands and Agencia People, with both entities playing a strategic and creative role in proposing the deal between the two.Magnum is also the first ice cream brand to strike an esports partnership.

Jordi Soler, CEO of LVP commented: “At LVP we are Spanish-speaking world leaders in the organization of video game tournaments, so it is with great pride that we welcome the number one ice cream brand in Spain.”

Xavier Mon, Foods and Refreshment Leader in Spain added: “At Magnum, we are very happy to be able to collaborate with the Liga de Videojuegos Profesional and to establish a brand presence in the league of such a renowned video game as League of Legends.

“We hope that all users and participants can enjoy breaking the iced chocolate layer of our Magnum tubs as they watch the first turret demolished in each Superliga game.”

Magnum will be excited to be the first in its segment to enter the esports sector as the Superliga looks to kick off its summer season at the end of the month..