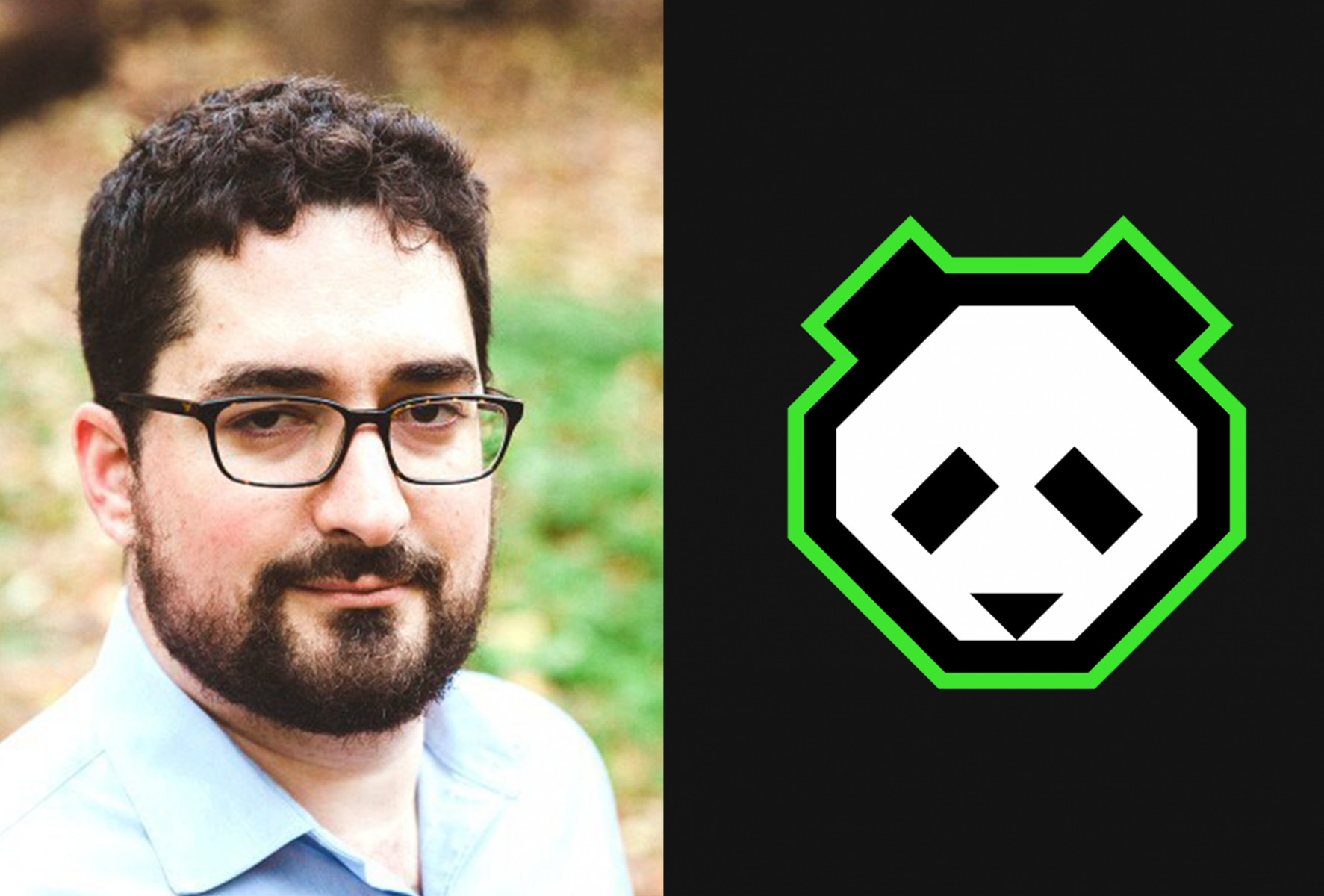 Panda appoints Anthony Delconte as Director of YouTube Channel Management By – May 25, 2021

In his new role, Delconte will be responsible for scaling and operating Panda’s YouTube content across the organisation’s channels.Image credit: Panda

The newly appointed Director stated: “I am excited to join Alan, David and the rest of the team at Panda.This opportunity was particularly compelling because of their commitment to innovation and dedication to the wider gaming community.”

the appointment is said to highlight Panda’s focus on content, with Delconte expected to work alongside the organisation’s dedicated YouTube team.

Alan Bunney, CEO of Panda , added: “In the last year, any fan of Panda can tell you that we decided to invest in and focus on content production.That decision has paid off incredibly for us as we’re able to connect to our fans in new ways, making what they love to watch.So it should come with no surprise that we have been searching for someone to kick this new initiative to the next level for us.

“We were very lucky to find someone like Anthony, with incredible industry experience in many different areas outside of gaming that we can bring over to our space to help elevate our content across the board.”

This is Panda’s second high profile appointment since its rebranding in December 2020.In February, the organisation appointed former WWE Vice President Dave Riggs as its new Sales and Sponsorships Strategist.

Panda’s appointment of Anthony Delconte should boost the organisation’s YouTube content even further, especially when considering the success he had with CNBC’s channel.This looks like a smart appointment by Panda as the organisation looks to double down on content creation this year..