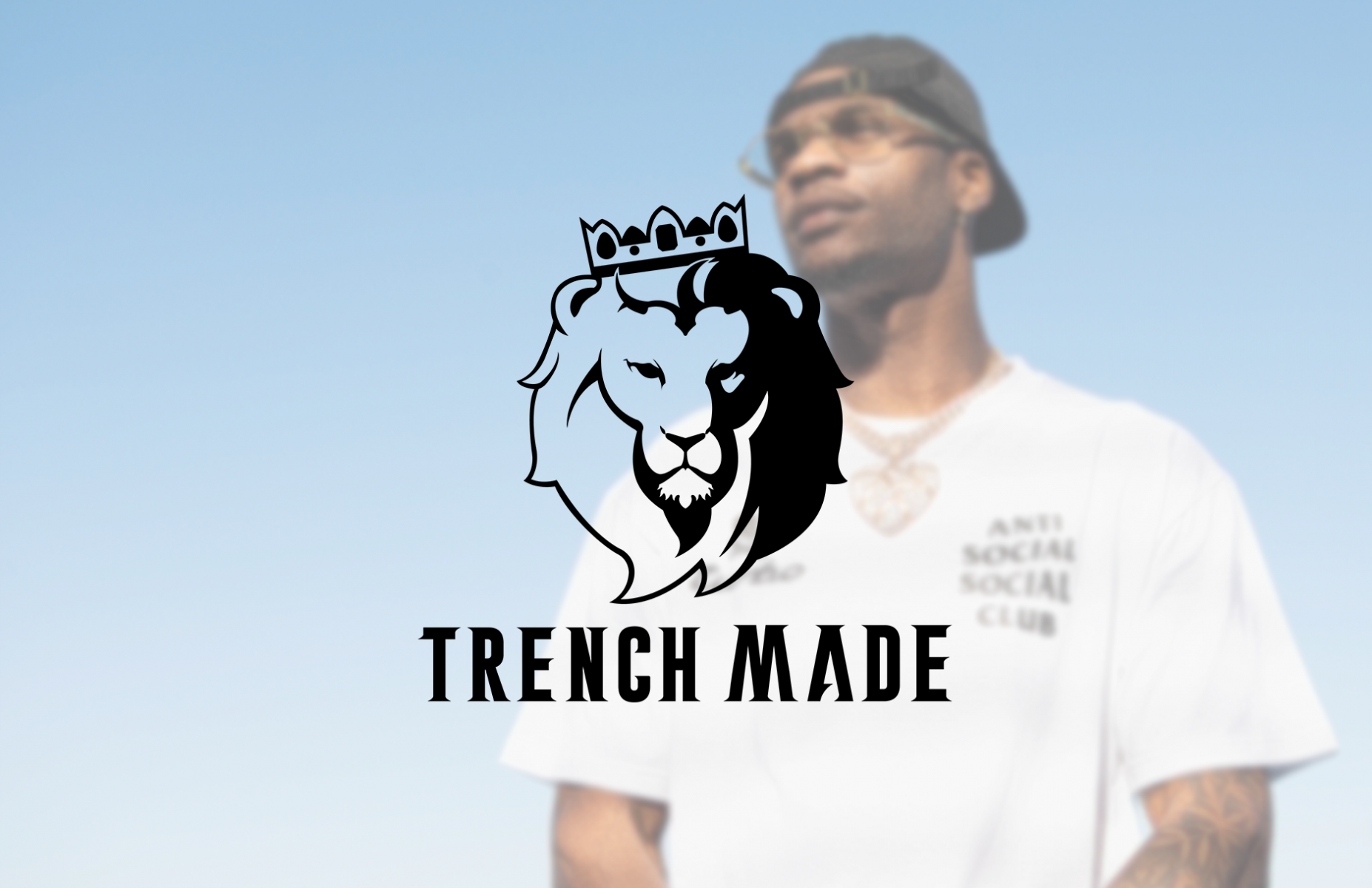 Trench Made Gaming and Subnation Media launch Call of Duty: Warzone Invitational By – May 25, 2021

the two-day competition will see participants compete for $5,000 (~£3,525), a pair of custom sneakers from King of Sneakers , and a chance to be recruited onto Trench Made Gaming’s team.(ESI Illustration) Photo credit: Trench Made Gaming, Subnation Media

The format of the event will be a two-versus-two kill race with registration for the event opening today (25th May).The tournament’s qualifier round, which is open to the general public, is scheduled to take place on June 5th.

Alongside fan involvement, Battle of the Trenches is said to feature ‘some of the biggest’ players from the Call of Duty community, however no names have been revealed.

Green Bay Packers Wide Receiver and Co-founder of Trench Made Gaming, Marquez Valdes-Scantling, commented: “I partnered with Subnation to build Trench Made Gaming as a platform for gamers of all ages to have a sense of community and showcase their skills.

“This tournament will be the first phase of building our team and expanding the TMG family.”

Trench Made Gaming launched in March this year.The esports team has already expressed ambitions to compete across multiple titles and it seems that Call of Duty: Warzone will be the brand’s first foray into competitive play.

The invitational will be livestreamed on Trench Made Gaming’s Twitch channel.

Doug Scott, Co-founder of Subnation , added: “This competition will introduce TMG to the gaming community and offer amateur esports athletes the opportunity to join our team.

“Our mission with MVS is to make competitive esports accessible to everyone who has a passion to play and provide them with the infrastructure and support to compete at the highest level.”

When Trench Made Gaming launched, the team highlighted that it would pursue a ‘Combine’ event to select its players, which was certainly an intriguing approach.The launch of its Call of Duty: Warzone event certainly fits some of these criteria.It’ll be interesting to see how the general public’s skill level matches up against ‘known’ names in the Call of Duty community.