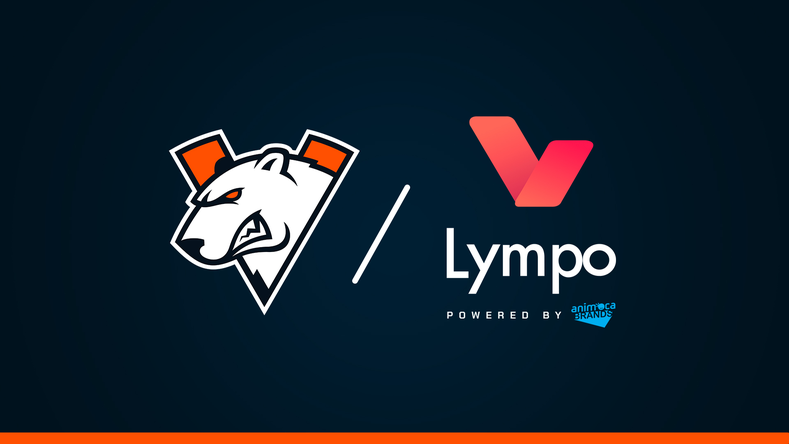 Virtus.pro and Lympo launch collectable NFT cards By May 25, 2021

As a result of the deal, Virtus.pro will launch collectable NFT cards featuring images of its players from the organisation’s first Dota 2 and CS:GO rosters.Image credit: Virtus.pro

Virtus.pro NFT cards will be distributed on the Lympo minting platform and their owners will be eligible to sell or trade their cards with no restrictions.

Sergey Glamazda, Virtus.pro CEO commented: “The tradition of collecting player cards goes back a hundred years.The idea behind it was simple — to release a card with an image of a baseball player on it.Years later, it became popular and spread across a lot of different sports: people started collecting, trading and bequeathing the cards of their idols, which led to a fully grown ecosystem.Today the price for some of the hundred-year-old cards could reach several million dollars.

“With the help of blockchain technologies, this ecosystem has now been incorporated into the digital world.It’s great to have this kind of tradition in esports as well and we are happy to be a part of it courtesy of our partners from Lympo.”

Lympo, a subsidiary of Animoca Brands , is a sports NFTs ecosystem that includes NFTs with IP rights of well-known athletes and organisations.The platform also has custom sports characters created by various artists and sports influencers, according to the company’s website.

It was only a matter of time before collectable NFT cards arrived in esports, especially as huge baseball and basketball clubs began releasing theirs.Virtus.pro is the first esports organisation to trial this potentially lucrative source of revenue, but ultimately, it will be up to esports fans to determine if this market will develop further..