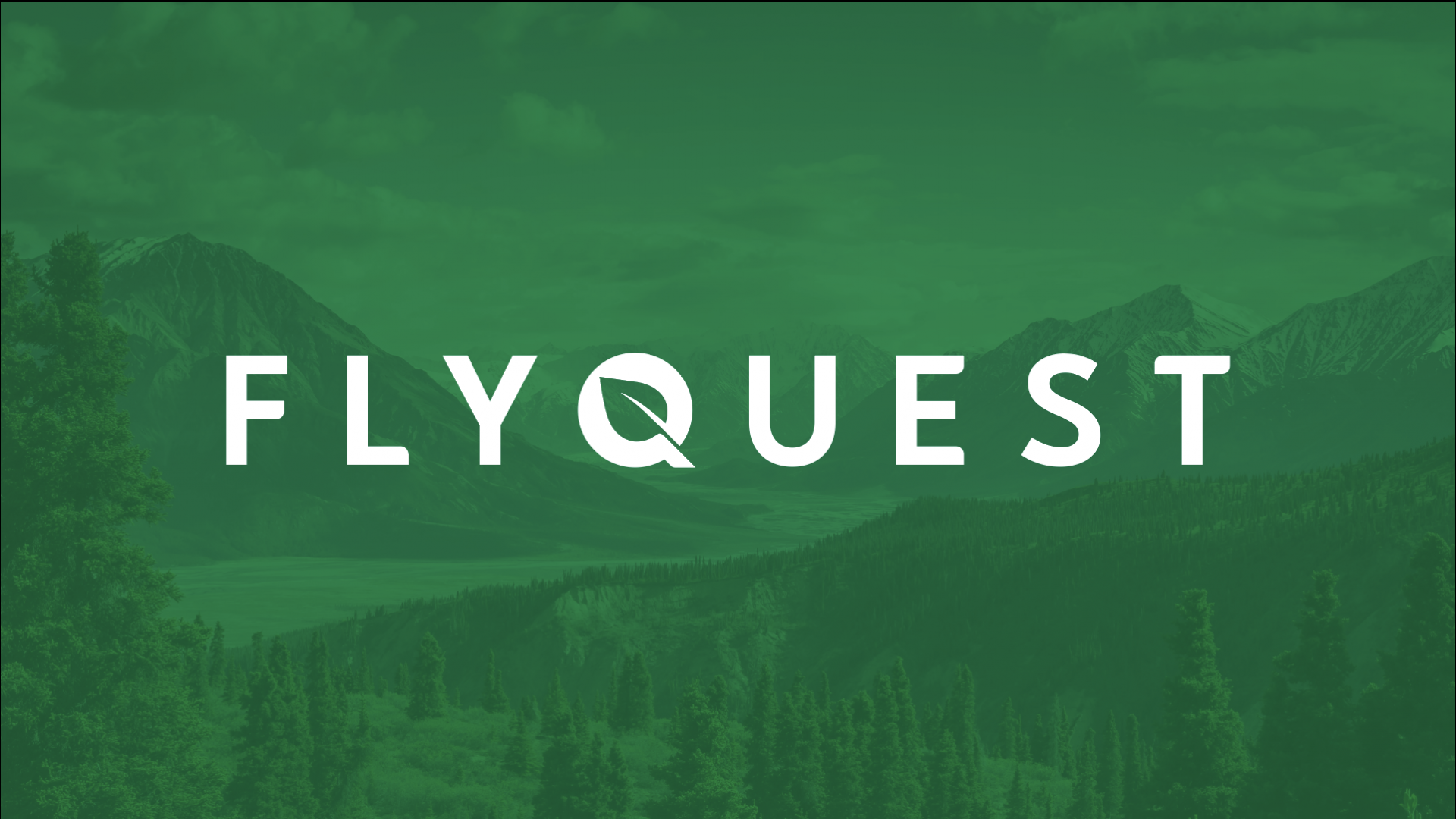 FlyQuest unveils rebranding ahead of LCS Summer Split By – May 26, 2021

RELATED: Vodafone Giants unveils rebrand, reveals intentions to expand FlyQuest’s new logo looks to heavily lean into its ‘Showcase Greatness’ vision that was implemented in 2020.This saw FlyQuest launch its ‘Go Green’ initiative, which led to environmental campaigns such as TreeQuest, SeaQuest, WorldQuest, and BeeQuest being integrated into the organisation.

This is FlyQuest’s third logo since its formation in 2017.Moreover, all of the organisation’s social media platforms, along with its website, have been updated to match its new visual identity.

FlyQuest’s new design was created by artist Clara Nguyen , whose clients have included Google, Adobe and The New York Times.On FlyQuest’s website, Nguyen explained her reasoning for the design: “The typeface League Spartan is customised with rounded edges to reflect a sense of boldness, adventure, and welcomeness.The leaf drawn within the negative space of the ‘Q’ in Quest paired with an emerald green symbolises the organisation’s many environmental campaigns.” Image credit: FlyQuest

Alongside revealing its new visual update, FlyQuest has announced that in the next few weeks ‘refreshes’ of the organisation’s merch will be launched.Moreover, its new summer split ‘quest’ will be unveiled on Friday.

FlyQuest joins the long list of esports organisations that have revamped their brands over the last 12 months.In 2021 alone, Ninjas in Pyjamas, Vodafone Giants, Rogue, and Dignitas all announced visual updates.

Esports Insider says: Whilst there have been many esports organisations rebranding, with varying levels of success and reception from fans, this update certainly matches FlyQuest’s ethos more than its previous design.

The new visual look was needed and now there is clear synergy between the organisation’s initiatives and its appearance..