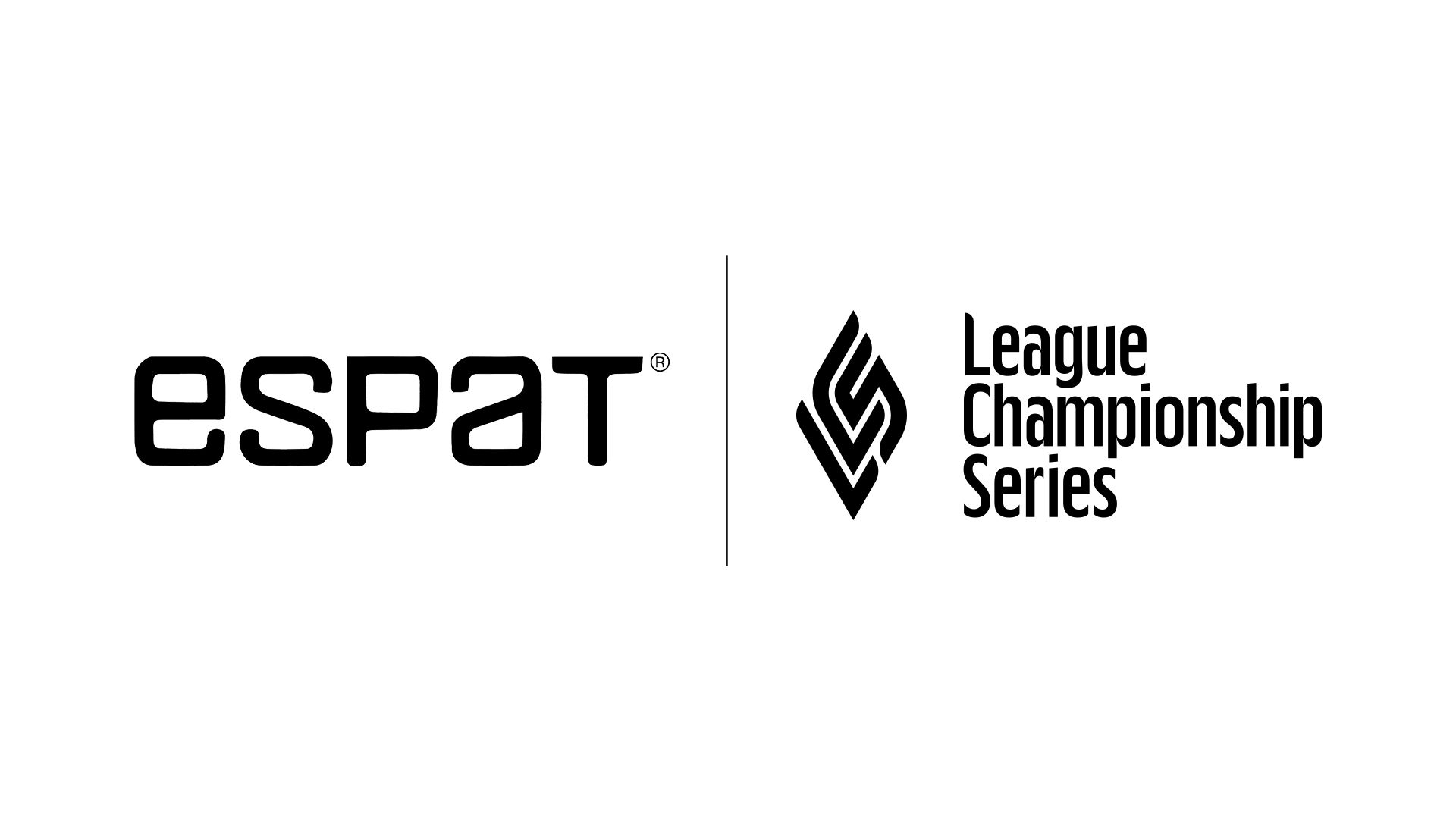 LCS strikes photo licensing partnership with ESPAT AI By – May 26, 2021

As a result of the agreement, both parties will work together to capture and distribute photos regarding LCS broadcasts, the LCS arena, as well as behind the scenes moments, for editorial and commercial use.Image credit: ESPAT / LCS

Matt Archambault, Head of Esports Partnerships for NA and OCE at Riot Games , commented: “ESPAT impressed us with their passion and commitment to esports and gaming.The ESPAT team will provide additional infrastructure to support the LCS over its next decade of growth and expertise to both contribute to, and build, the LCS community.

“They’ve also shown their intent to continue evolving alongside the LCS, and we look forward to showcasing some new features and technology together in the near future.ESPAT is a unique platform to capture LCS history as it’s being made.

Since being founded in 2018, ESPAT has partnered with a multitude of esports entities.

Matt Hill, CEO at ESPAT, added: “ ESPAT is thrilled to welcome LCS to our platform.Our licensing and technology solution is helping to level up the gaming and esports industry by aggregating digital assets, making them globally accessible and providing a technological edge to our partners.

“As one of the largest professional sports leagues in the US, the LCS is instrumental to the North American esports scene.Through our partnership, we will offer a new perspective into the LCS community and provide a platform for the league to build upon far into the future.”

Esports Insider says: Media licensing partnerships, such as this one between ESPAT and the LCS, are becoming more common as esports continues to professionalise.This is also one of ESPAT’s biggest clients to date and highlights the company’s growth over the last three years.It’ll be interesting to see if the LCS’s photo quality also improves following this partnership..