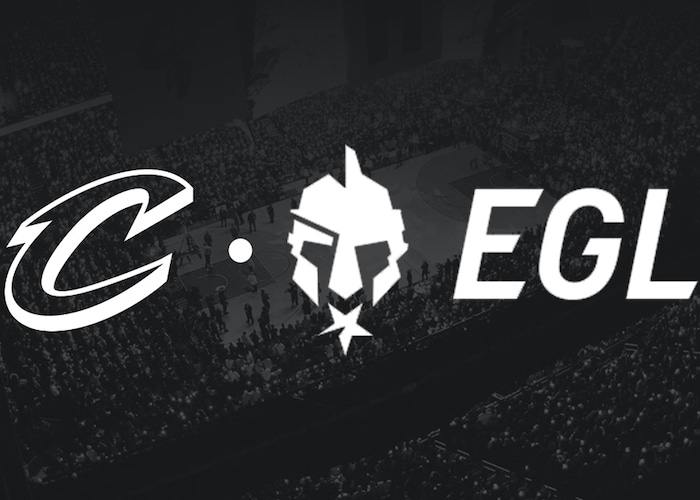 Esports Ent Group inks partnership with Cleveland Cavaliers By – May 27, 2021

As a result, EEG will operate three co-branded esports events annually for the Cavaliers through its tournament platform, Esports Gaming League (EGL), which the firm acquired in January.Image credit: Cavs Legion GC

Grant Johnson, CEO of Esports Entertainment Group , commented on the partnership in a release: “Our EGL platform continues to gain strong traction among top-tier professional sports franchises.We are delighted to announce the Cavs as [the] first NBA team partnership.Our robust tournament platform will help the Cavs strengthen connections with their fans, while providing new avenues for engagement.”

Through the agreement, EEG will receive courtside LED signage at Cavaliers regular-season home games throughout the upcoming 2021-2022 season and act as the presenting partner of an annual ‘esports themed night’.

The pair will host an upcoming NBA 2K tournament operated by EGL.

Matt O’Brien, Cleveland Cavaliers vice president, global corporate partnerships , added: “The growing popularity of esports provides a great opportunity for our team to create deeper connections and engagement with our fans.We think these tournaments will be very popular with our fans and a fun way to compete in an entertaining and social environment with gamers from across the world.”

EEG has amassed a laundry list of US-based traditional sport franchise partnerships since establishing its first with the LA Kings and Galaxy in October 2020.This deal was followed up by similar agreements with the Denver Broncos, Baltimore Ravens, Philadelphia Eagles, Kraft Sports, and more.

On Monday, the company inched a step closer to receiving its New Jersey gaming license.

If approved by the NJ Division of Gaming Enforcement, the license will allow EEG to operate and service bettors in the Garden State.

This includes through its esports-focused sportsbook VIE.bet.

Esports Insider says: The keyword in this story, as well as throughout the esports and sports worlds right now, is ‘engagement’.Esports has proven a valuable tool to engage both endemic and non-endemic audiences, whether to continue playing games, or to activate a new crowd to interact with the NBA, in this example..