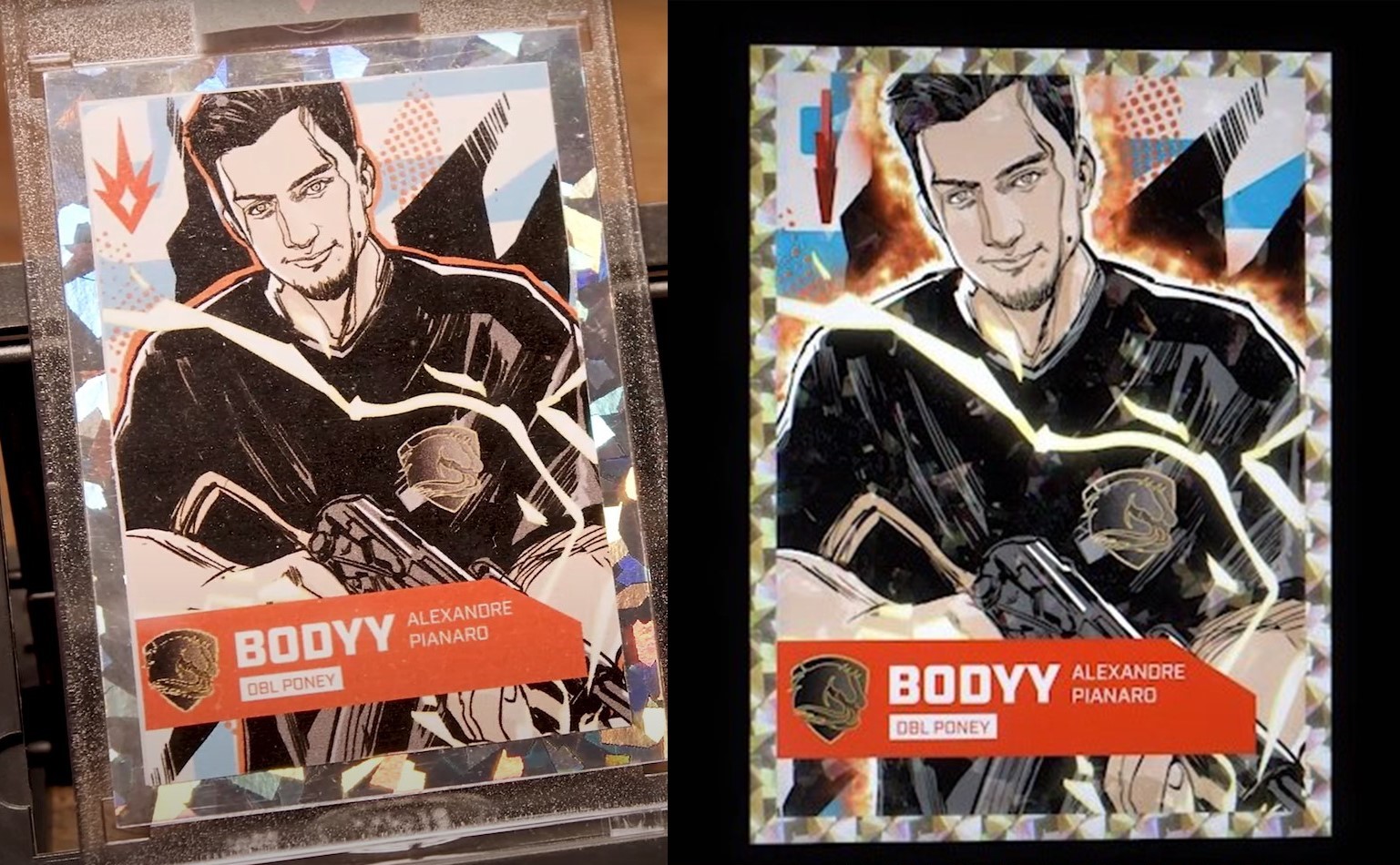 Flashpoint partners with Rally.io to launch collectable NFT cards By May 27, 2021

Each NFT retails for $100 (~£70.81).The presale is offered exclusively in $FLASH coin, Flashpoint’s cryptocurrency, and comes with a physical foil print copy.Half of the proceeds from the sales will be used to support the tournament, while the other half will be handed to Flashpoint’s partnered teams.

The quantity of collectables is restricted to 997, with the first edition going to featured players and the second to the artist.Purchase requires the creation of an account on Rally.io.According to the release, every physical card has a unique number on its back and arrives in a plastic casing with magnetic and tamper-evident seals.

Founded in 2018 in San Francisco, California, Rally.io is an open cryptocurrency network powered by the ethereum blockchain.The platform enables its users to create their own cryptocurrencies and launch independent economies with their communities.

Considering the current global NFT hype, other organisations are most likely to come up with their own collectable card editions..