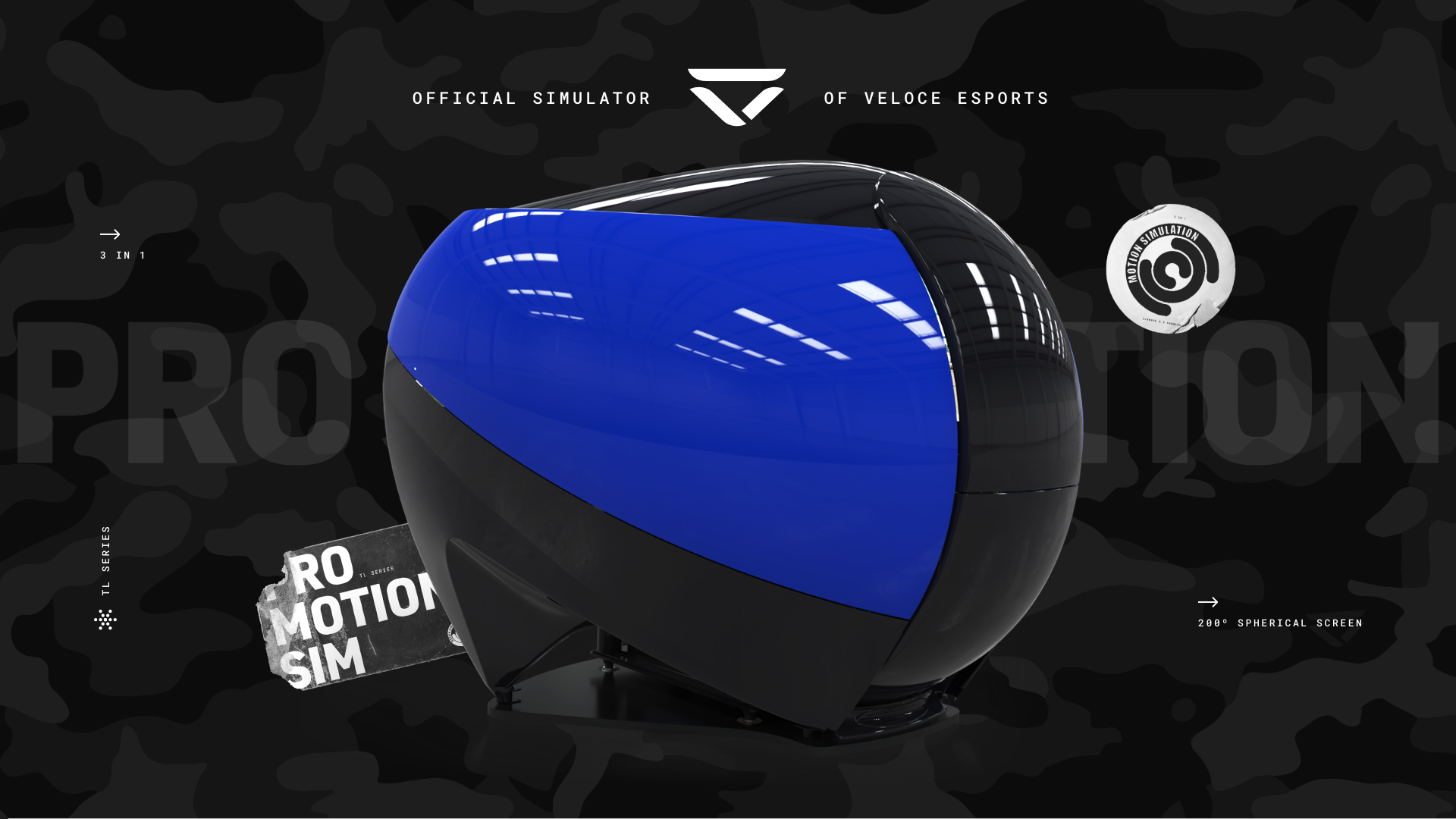 According to a release, both businesses saw the collaboration as a natural fit considering their common London headquarters and positions in the esports market.

Rupert Svendsen-Cook, CEO, Veloce Esports commented: “Motion Simulation are industry leaders, and true innovators; they make outstanding simulator products that we believe set the benchmark in this sector.Their products have to be seen to be believed and the experience is so immersive, you’d think you were right there in the driver’s seat.

“Veloce is always pushing forward, always looking for the next way to up our game and a collaboration like this seems like the perfect way to do that.

We’ll be utilising our ever-expanding eco-system to bring these products to fans who might not have seen them before!”

Jonathan Bell, Founder and CEO of Motion Simulation added: “We’re really excited to be working with a leader in competitive esports and entertaining online content.Having worked with Veloce over the last few years, we have remained very impressed with Veloce’s growth aspirations and can see many synergies for us to build on together including Esports and the evolution of our products worldwide for the simulation and Simulation Room sectors.

We can’t wait to see what we can achieve together.

“Veloce’s numbers speak for themselves so we thought who better to help bring our amazing simulators to fresh new audiences.”

Esports Insider says: This partnership is a natural fit and probably comes as no surprise to anyone who follows Veloce.However, the launch of the 2022 TL3 simulator is a great excuse to reach racing fans during the global pandemic.The new simulator is designed to be portable and compact, catering to esports and home-use markets when fans and competitors are unable to travel to live events..