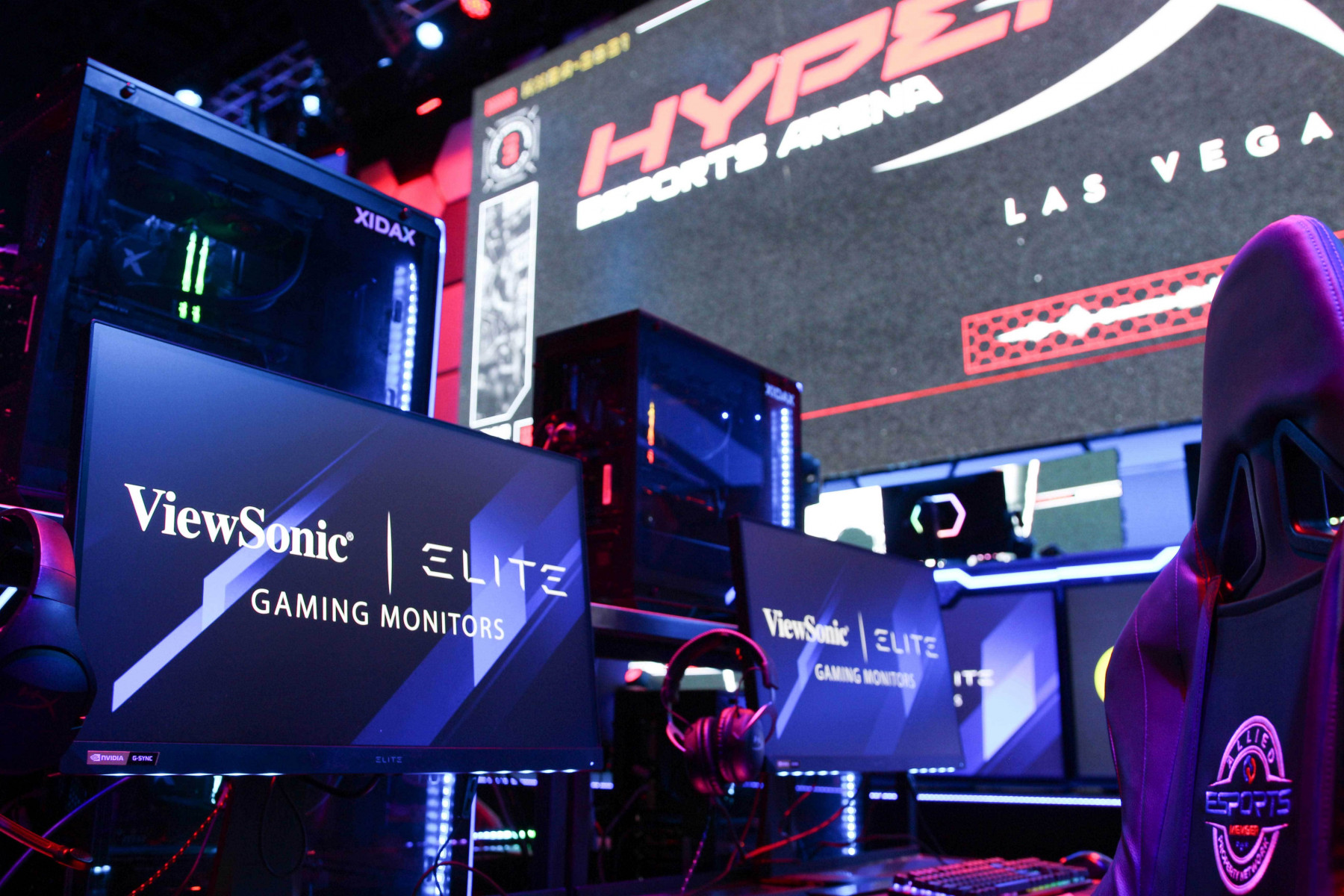 ViewSonic to outfit Allied Esports’s HyperX Esports Arena By – May 27, 2021

As a part of the multi-year agreement, ViewSonic will outfit Allied Esports’s HyperX Esports Arena in Las Vegas, as well as the ‘Allied Esports Truck’, with its ELITE XG270 monitor range.Credit: Allied Esports

Jud Hannigan, CEO of Allied Esports , spoke on the partnership in a release: “As pandemic restrictions have eased and event dates are now filling up, the timing couldn’t be better to bring on a partner like ViewSonic, whose premium products will significantly enhance the gaming experience at HyperX Esports Arena Las Vegas.

“We’re thrilled to welcome ViewSonic to our family of partners and excited to continue to provide our guests with a setup that takes their gameplay to the next level.”

In return, ViewSonic’s branding will present throughout the facility, as well as on the arena’s official website and in broadcasts produced from the venue.The company will also receive marketing and promotional support through Allied Esports’s weekly social media posts, email distributions, and billboards.

Jeff Volpe, president of ViewSonic Americas , commented: “This is a very special time for ViewSonic and ViewSonic Gaming.We’re excited to be a part of the Allied Esports family of sponsors and thrilled that this opportunity will get our world-class gaming monitors into the hands of the best gamers from around the globe at the HyperX Esports Arena Las Vegas.

This Allied Esports and HyperX Esports Arena Las Vegas sponsorship is just the beginning of our growth and reach in esports and gaming overall.”

ViewSonic claims to be dedicated to growing the gaming industry by supporting esports through education, partnerships, and sponsorships with teams, brands, influencers, and programmes worldwide.

Esports Insider says: This sounds like a fruitful deal for both parties.Together with HyperX hardware, the Allied Esports’s HyperX Esports Arena is now equipped with top-shelf gaming gear as it prepares to open its doors again and provide an enhanced esports experience..