HomeEsportsHow We Are Nations is augmenting esports merchandise distribution 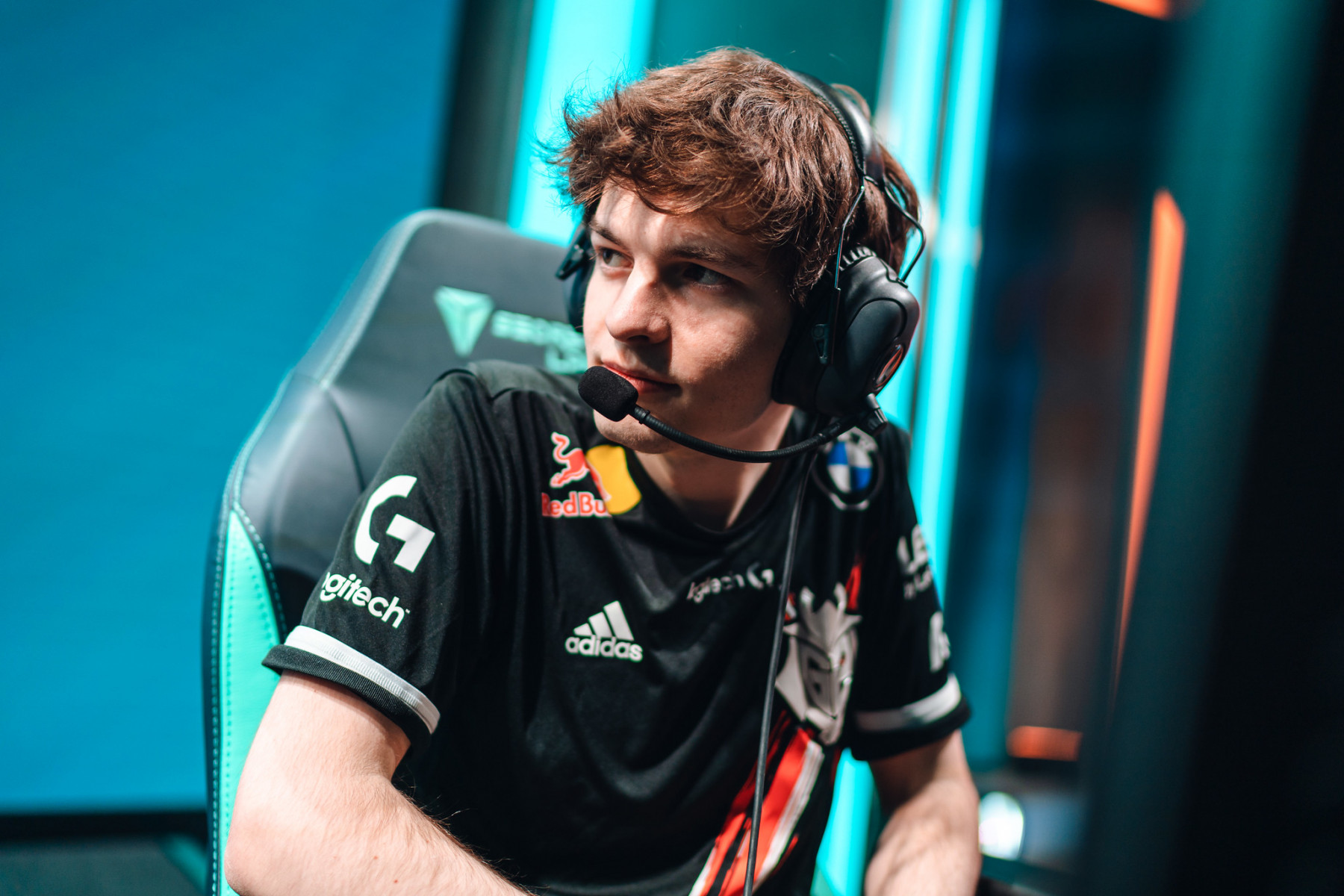 How We Are Nations is augmenting esports merchandise distribution

How We Are Nations is augmenting esports merchandise distribution By – June 1, 2021

We Are Nations just released a replica of G2 Esports’s pro jersey.It costs €55 — €25 cheaper than G2’s official pro kit kersey .This adds a rung to the merch-distribution ladder, and one that esports-industry feet had barely stepped on until now.Pictured: G2 Esports LoL player Mikyx wearing adidas’s official pro kit jersey at the LEC Spring Playoffs.

“If Nike or adidas is your official kit sponsor, you’re looking at a more feature-focused, more trim-laden set,” said Patrick Mahoney, Co-founder of We Are Nations who now ostensibly operates as chairman, overseeing Nations’s many portfolio projects.“You know, maybe sewn-on numbers or a heavier fabric, different patches, things like that.

That’s a premium piece at a premium price which is something at Nations we are looking to emulate in the very near future, however that, to some degree, limits channels of distribution and also to some degree limits customers.

“The quality of our replica jerseys certainly isn’t significantly less than the jerseys the players wear.The fabrics are good, they’re made in a great factory … I think a better way to look at it is that it’s more simply designed, thus a little bit cheaper, thus we retail it for less, thus it opens up a different customer segment that maybe doesn’t want to spend €80 to €100 on a jersey.

“It also opens it up to different distribution channels and retailers who are used to retailing replica products for soccer or NFL.You may go to a team’s official store and see the adidas or Nike authentic player’s kit, but JD Sports and Sports Direct down the street tend to do a lot of their business in the replica realm, the same potentially for Gamestop and Lids in the US.So really, it’s just another segment of a healthy merchandising business in sport.”

Within merchandise, esports has some catching up to do.This method of enticing middle consumers with replica merch that is common in sport is not at all common in esports, though Nations is changing that.

“The way we reach and transact with customers is still very ecommerce- and events-driven, but we are currently building on this approach.… In addition to influencer marketing , breaking into retailers is the main way to do that.”

A new price point means new stores to sell in, which for Nations is already in motion.

“We’ve been selling to Game [UK-based games retailer] since Q4 last year, and I know we’re ramping up to go live with Zalando and there’s discussions with others,” Mahoney said.

Indeed, Mahoney and his team have learned a lot through selling esports merchandise.In particular, methods of targeting fans within gaming have become more sophisticated over the years.

“[We Are Nations] started pretty intent on focusing on esports,” Mahoney said.

“The teams, the leagues, the tournaments — making that Yankees or Lakers or Man United merchandise for esports teams.That was our initial focus.Since then we’ve learned a lot, and we’re moving toward publishers — Ubisoft and Capcom to name two, and we’re very close to getting some other publishers over the line — and then influencers.I guess in the wider industry it would be called hot-market or more entertainment-driven merchandise.”

Ultimately this process is about learning from more mature industries.

Simultaneously, however, Patrick Mahoney and We Are Nations appreciate the unique nature of esports and its position in popular culture.“The merchandise that’s worked best for us a lot of the time has been when you can take a team and make reference to the game they play,” Mahoney said.“So we’re in the middle of doing some designs for a number of teams, and we’re trying to find that line between making a team kit and making some graphical references to the games they play.You see this a lot in traditional sports.

… We’re trying to break into that.”

All of this maneuvering — opening up fresh channels of distribution, catering to the middle customer, capitalising on esports as the cultural zeitgeist — is part of We Are Nations’s chess move toward addressing the industry’s needs at all levels.“There’s a lot of people in esports that are saying, ‘esports really is this great crossroads of sports and greater culture’,” Mahoney said.“Right, okay.Let’s prove that thesis.”

Created in collaboration with We Are Nations.