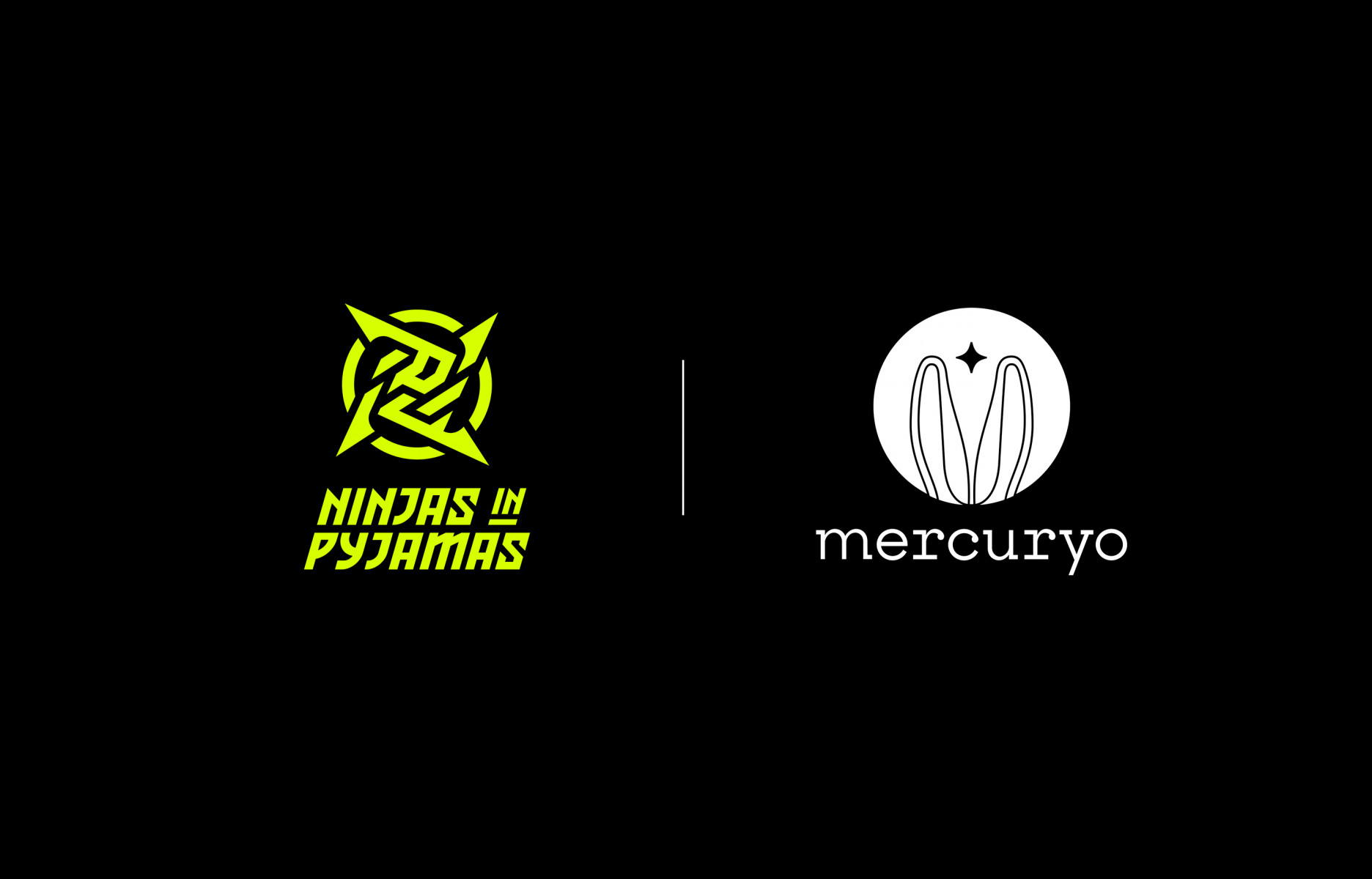 Ninjas in Pyjamas joins forces with Mercuryo By – June 1, 2021

Swedish esports organisation Ninjas in Pyjamas has partnered with cryptocurrency company Mercuryo ahead of the 2021 BLAST Premier Spring Finals.

The agreement sees Ninjas in Pyjamas and Mercuryo collaborate throughout the event.This includes a three-episode content series, which is said to focus on ‘how Mercuryo can boost your performance’, as well as showing the similarities between gaming and cryptocurrency.Image credit: Ninjas in Pyjamas / Mercuryo

Ryan Tinslay, Senior Manager Strategic Partnerships at Ninjas in Pyjamas, commented: “We’re so excited to start working with Mercuryo during our BLAST Premier Spring Finals campaign.It’s no secret that cryptocurrencies have continued to rise as both a payment and investment model, with increased availability to use crypto across more and more vendors globally.

“It’s still an area that can seem daunting for many to get into and really understand.That’s why we’re partnering with Mercuryo – to offer our fans the opportunity for a more secure, low-cost and easier way to transfer any of their fiat currency into crypto.”

According to the release, other activations are expected to take place during BLAST Premier Spring Finals, however, specific details have yet to be revealed.

2021 has been a rather eventful year for the Swedish organisation.Alongside rebranding and signing ex-Astralis CS:GO player Nicolai ‘dev1ce’ Reedtz, the organisation has partnered with Samsung and collaborated with the WWF.

Petr Kozyakov, CEO at Mercuryo, added: “This partnership with Ninjas in Pyjamas is crucial for us as a company and the entire fintech industry.Esports and fintech have a lot in common; passion, problem-solving, and the ability to think several steps ahead.

In gaming, this set of skills can secure victory.In the financial industry, they help drive innovation.”

Esports Insider says: Cryptocurrency partnerships within esports have become very common over the last few months.As such, it’s no surprise to see Ninjas in Pyjamas secure a deal with a firm like Mercuryo.It’ll be interesting to see what other activations both entities have planned and how the content series will be received..