HomeEsportsKey esports sponsorships and partnerships, May 2021 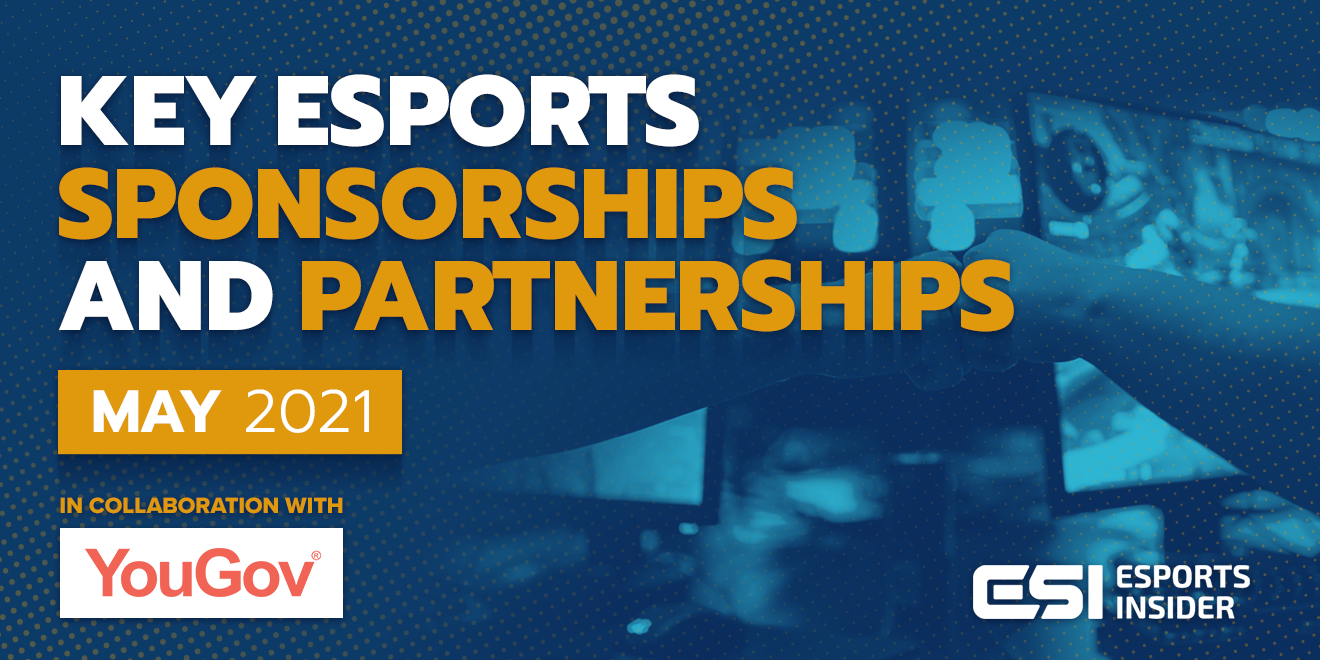 Key esports sponsorships and partnerships, May 2021

As usual there were a ton of esports sponsorships and partnerships announced last month.OverActive Media and Red Bull; NRG Esports and CMG.ASIA; KitKat and most of the top regional LoL tournaments in the world, to name a few.

Each month, ESI — in collaboration with YouGov , a data and analytics company that provides global consumer opinion and behavioural data — collates the period’s significant sponsorship and partnership news in esports.

To read more about a story below, click the link in the corresponding article.Spotlighted story Galaxy hops and evil plots: Behind the predestined Evil Geniuses and Elysian Brewing partnership ESI illustration.

In this piece — which is part one of ESI’s ‘Esports ‘n’ Beer’ series — Esports Insider’s Kerry Waananen explores the fated partnership between North American org Evil Geniuses and renowned brewery Elysian Brewing, both headquartered in Seattle, Washington.This is not one Pacific Northwesterners should miss! KitKat extends LEC deal, partners with LCL and 12 ERLs Credit: Riot Games

ONE Esports , the esports venture of sports media company ONE Championship , has announced a partnership with Mobile Legends: Bang Bang developer and publisher MOONTON to present the MPL Invitational 2021 .

The collaboration will see the release of a co-branded tracksuit which will be given to players representing the organisation.CMG.ASIA and NRG Esports launch NRG Asia, acquire GAM Esports Credit: CMG.ASIA

Envy Gaming has been named the exclusive professional esports partner of HSEL and MSEL in Texas.Credit: REELY / Skillshot

The partnership will look to enhance Skillshot Media’s content creation and distribution efforts through the use of AI solutions.Credit: Virtus Pro / Lympo

Virtus.pro will launch collectible NFT cards featuring images of its players from the organisation’s first Dota 2 and CS:GO rosters..