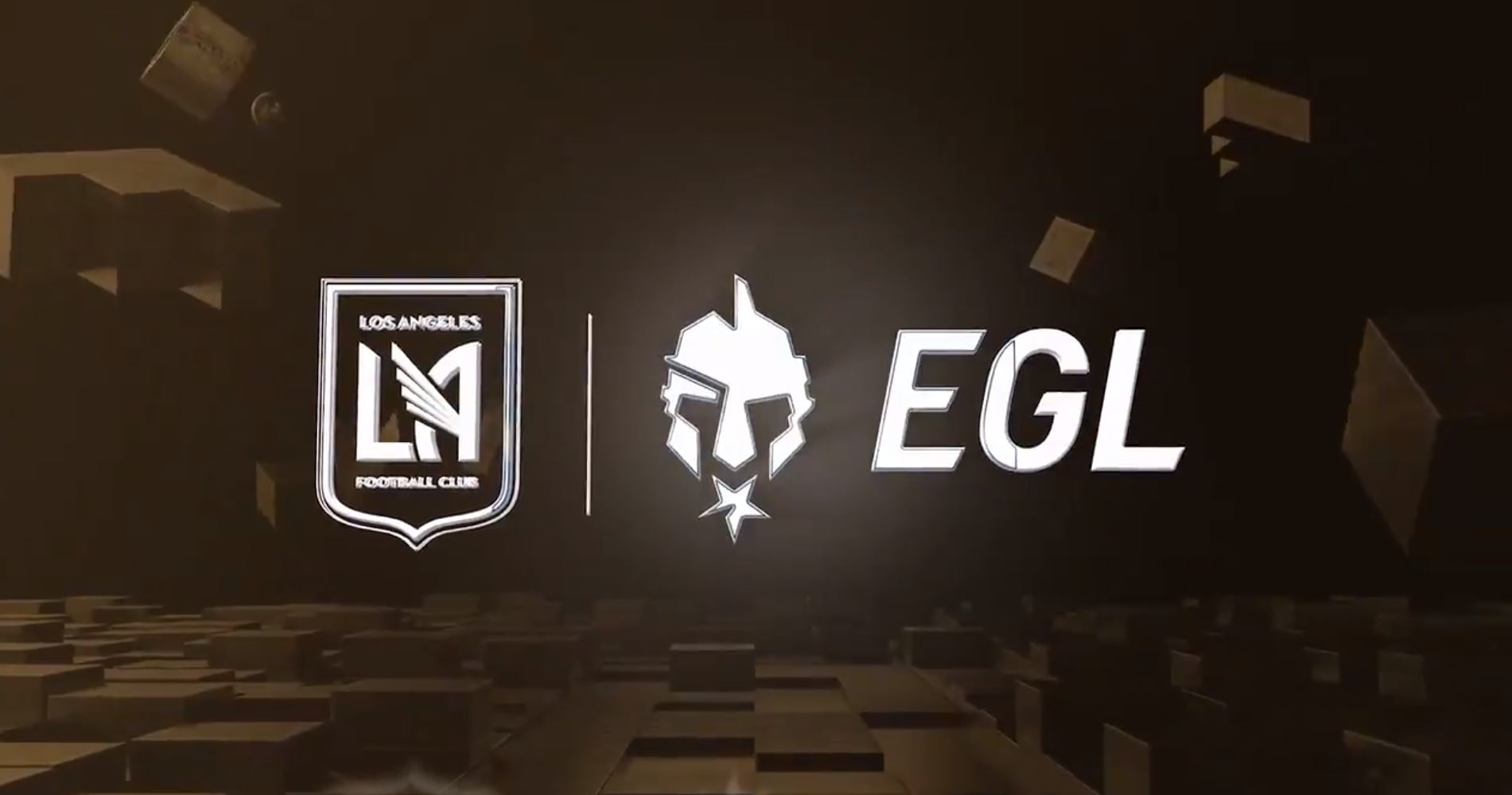 Grant Johnson, CEO of Esports Entertainment Group , commented on the deal in a release: “We are excited to further extend our reach into MLS through our partnership with LAFC.We are excited to add LAFC to our growing roster of top-tier professional sports organizations and look forward to helping the team strengthen connections and engagement with their growing fan base.”

The pair will work together to promote the forthcoming tournaments through ‘extensive ongoing digital marketing efforts,’ which will span social, email, mobile, and online channels.

Larry Freedman, LAFC’s Co-President and CBO , added: “”MLS and our Club have been at the forefront of incorporating esports as a way of engaging and expanding our audience.Partnering with Esports Entertainment Group will provide us with the platform to deepen connections with our fans while driving new levels of engagement.”

The partnership at hand marks the fourth agreement between Esports Entertainment Group and an MLS franchise.This includes existing deals with the LA Galaxy, Philadelphia Union, and New England Revolution, by way of a partnership with Kraft Sports.

Just last week, the gambling operator announced a similar deal with the Cleveland Cavaliers, and representing just one of a dozen traditional sports partnerships EEG has inked in the last twelve months.

Esports Insider says: Esports Entertainment Group is continuing its momentum well into 2021 with its torrent of traditional sports partnerships.It’s certainly impressive to see one company secure so many high-profile deals in such a short period of time, but we’re more so eager to see how they play out in actuality..