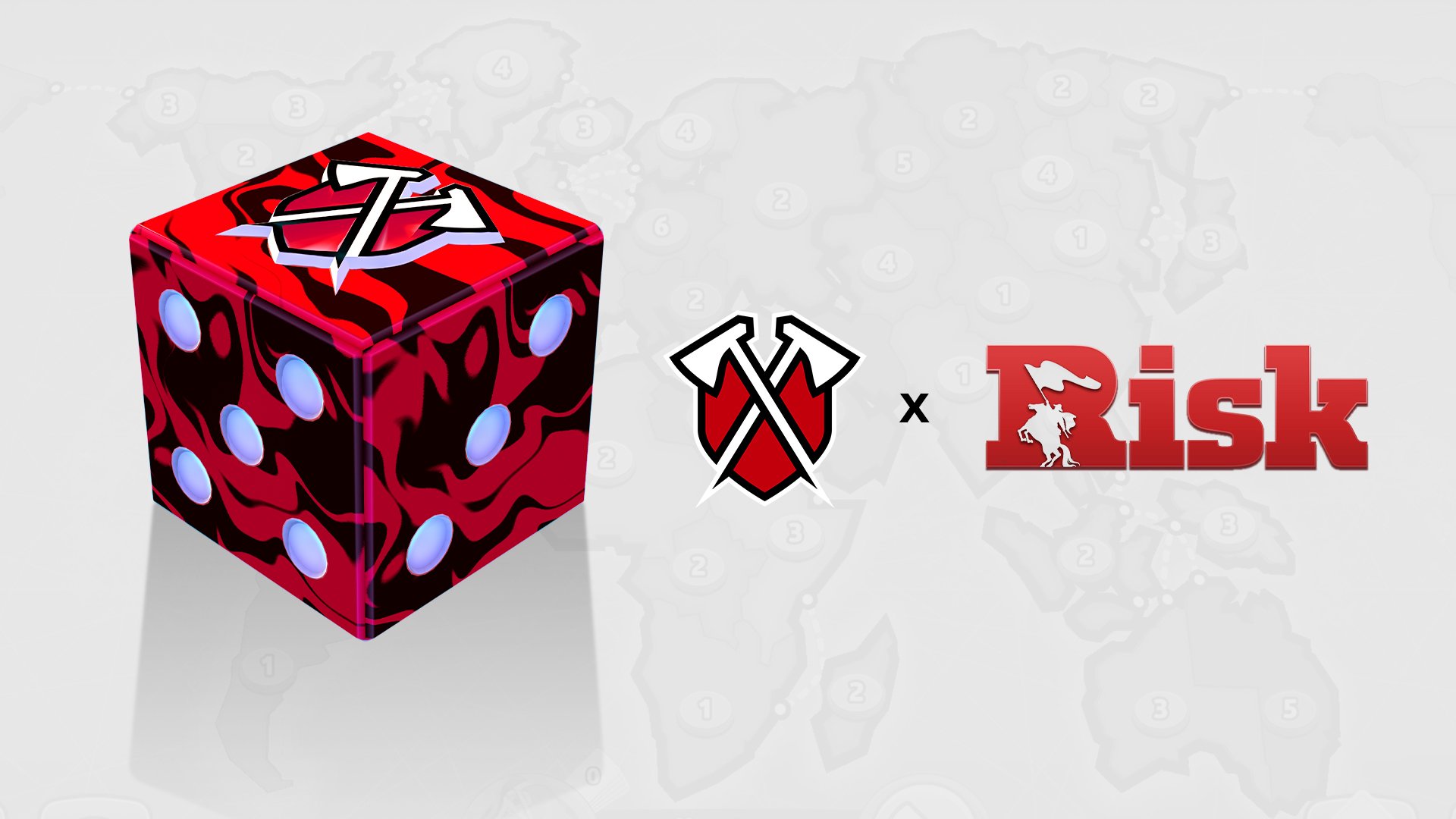 As a result, the mobile-focused esports organisation will be integrated into RISK: Global Domination .Image credit: Tribe Gaming

RISK: Global Domination is an online version of Hasbro’s board game of a similar name.The title is available on iOS and Android.According to the release, Tribe Gaming’s logo will appear in the game on custom RISK dice, which will be available to fans and players for free.

Moreover, some of Tribe Gaming’s content creators will also participate in a RISK tournament on the organisation’s YouTube channel.

Tribe Gaming CEO and Founder, Patrick Carney, commented: “Working with SMG Studio around an in-game collaboration for RISK is a milestone moment for us here at Tribe Gaming.

“While RISK can potentially be a dangerous game to play with loved ones, I’ve had a blast spending countless hours on the mobile version developed by SMG Studio.Check out the Tribe creator tournament, and send your best wishes to Lex, OJ and Nat – they’ll need it.”

2021 has already been a busy year for the mobile-focused organisation.This year alone, Tribe Gaming has secured a partnership with Razer and renewed its agreement with energy drink brand G FUEL.

As of this writing, Tribe Gaming has competitive rosters in League of Legends: Wild Rift, Call of Duty Mobile, and Clash of Clans, among others.

Esports Insider: This is a huge partnership for Tribe Gaming and will undoubtedly raise the organisation’s profile.By being integrated into RISK: Global Domination, the esports organisation could potentially attract a whole new set of eyes and fan base.