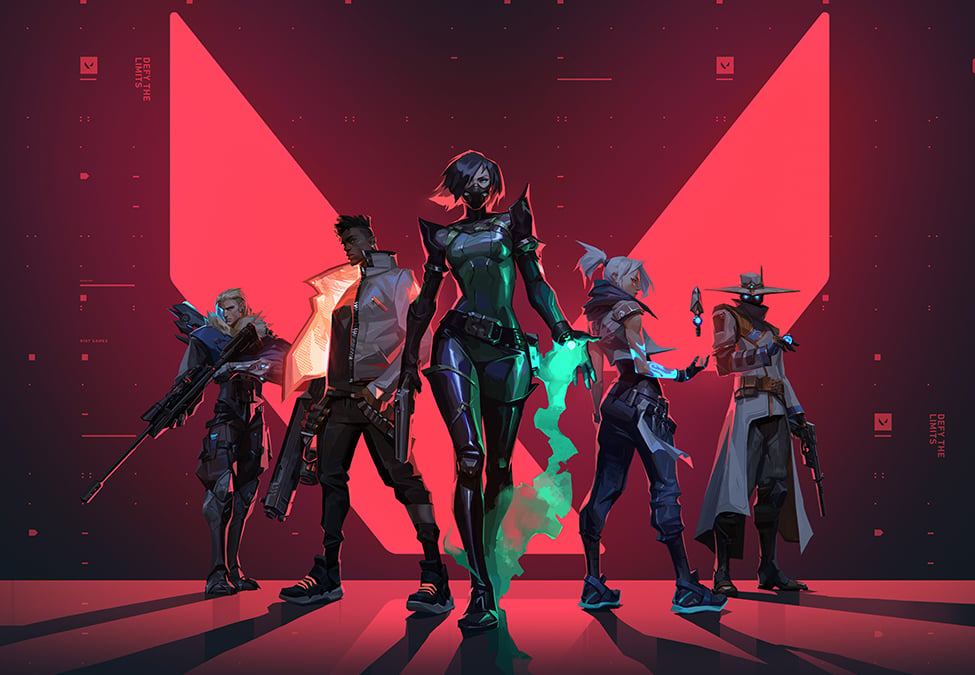 League of Legends developer Riot Games has announced that VALORANT , the company’s first-person shooter, will be coming to mobile devices in the near future.

Despite only being around for a year, VALORANT has grown into a strong competitor within the esports scene, particularly following the launch of its esports ecosystem, the VALORANT Champions Tour (VCT), in November 2020.

Its first international LAN tournament, VCT 2021 Stage 2 Masters Reykjavík, recorded more than a million peak viewers in late May, according to Esports Charts.

Anna Donlon, Executive Producer of VALORANT at Riot Games, added: “One of our top goals this first year was to earn the trust and respect of the global FPS community and to prove to them that VALORANT will always uphold the fundamentals of a truly worthwhile competitive tac-shooter.

“To see our growing player community recognise and appreciate what we’re trying to do with VALORANT is beyond what we could’ve expected and we’re thrilled to soon offer the same competitive VALORANT experience to even more global players.”

The news comes at an interesting time for mobile gamers.Riot Games recently announced huge esports development plans for its mobile game Wild Rift .In addition, developers of both Rocket League and Apex Legends plan on releasing standalone mobile versions in the near future.

With both Wild Rift and VALORANT Mobile, they can tap into two completely different parts of the lucrative mobile market; FPS and MOBA genres.However, the competition there is anything but weak, with the likes of Call of Duty, Mobile Legends, Apex Legends, Free Fire, and PUBG Mobile all competing for the same audience..