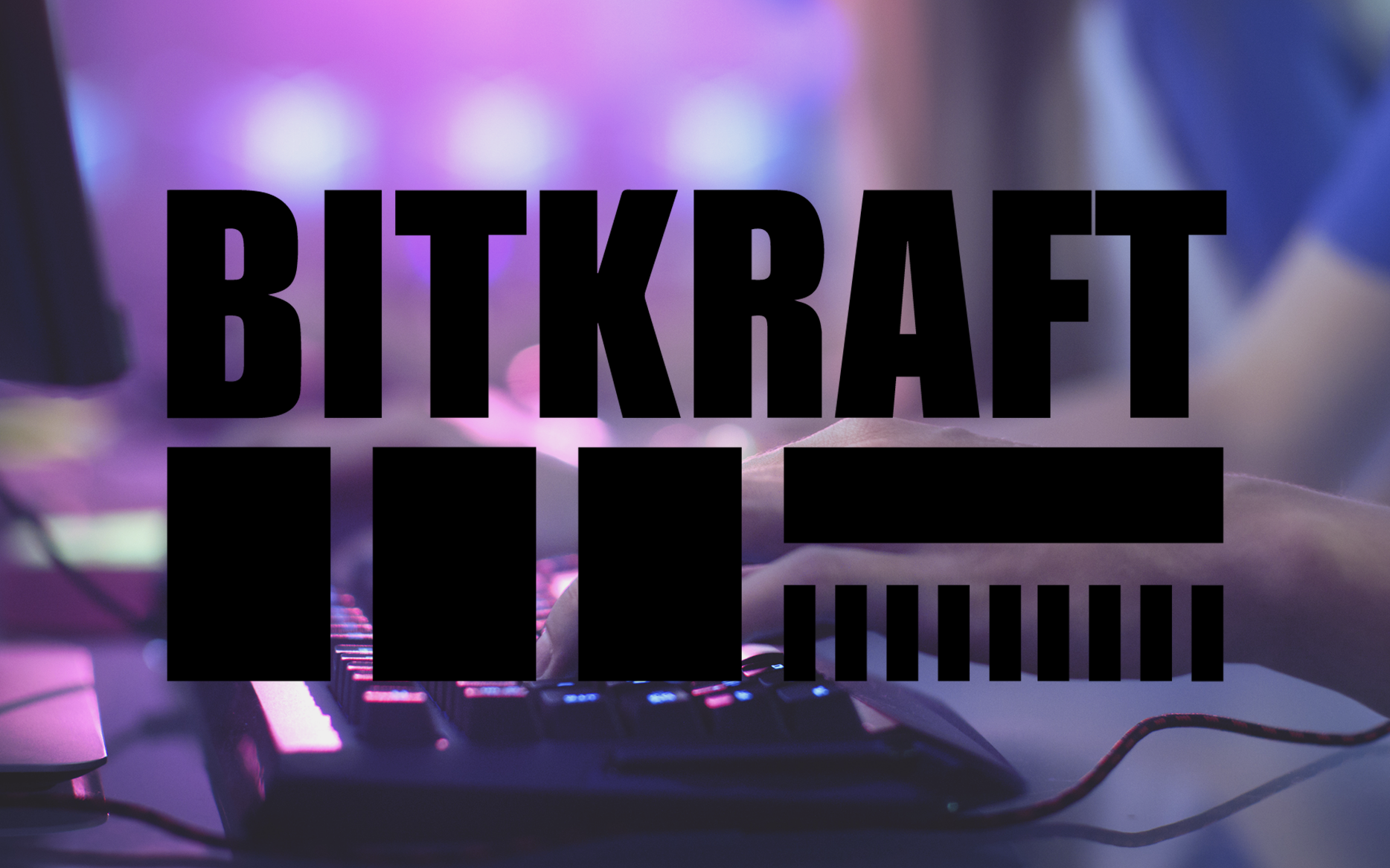 Park, who was most recently a part of the Esports Certification Institute (ECI) , has been named as a Venture Partn e r .Moreover, Pereira was given the title of Principal , whereas Kicks and Maidment have been named Associates .

According to the release, the hires are a part of BITKRAFT’s broader plan to expand its strategic support, particularly through ‘forward-thinking startups and founders who are working to build and operate the virtual worlds and economies of the future’.

Jens Hilgers, Founding General Partner of BITKRAFT Ventures , commented on the new hires: “BIKTRAFT Ventures is continuously expanding our support and offerings to portfolio companies and there is a need for our in-house talent to grow alongside our strategic business goals.

“Bringing on these four crucial hires will accelerate our growth as we leverage their unique perspectives and experiences to continue to provide profound expertise, network access, and capital sources to entrepreneurs in the esports, gaming, and digital entertainment space.”

Prior to working at VENN, Pereira spent five years as an Associate for private investment company Eldridge Industries.He was also on the board at Elo Entertainment, Gizer Inc., and Pixon Games.

Meanwhile, Maidment was formerly an Associate on the investment team at Unshackled Ventures, an early-stage fund.She was also previously on the early growth team for avatar app Facemoji.

Kicks was mentioned as part of Delphi Digital’s partnership with BITKRAFT Ventures back in April.According to the announcement , he was hired earlier this year to assist BITKRAFT with its future blockchain strategies.

Esports Insider says: Expanding its investment team is a smart move by BITKRAFT as it provides even more diversity, in terms of experience, within the company.

It’ll be interesting to see if any of the hires will impact BITKRAFT’s investment plans..