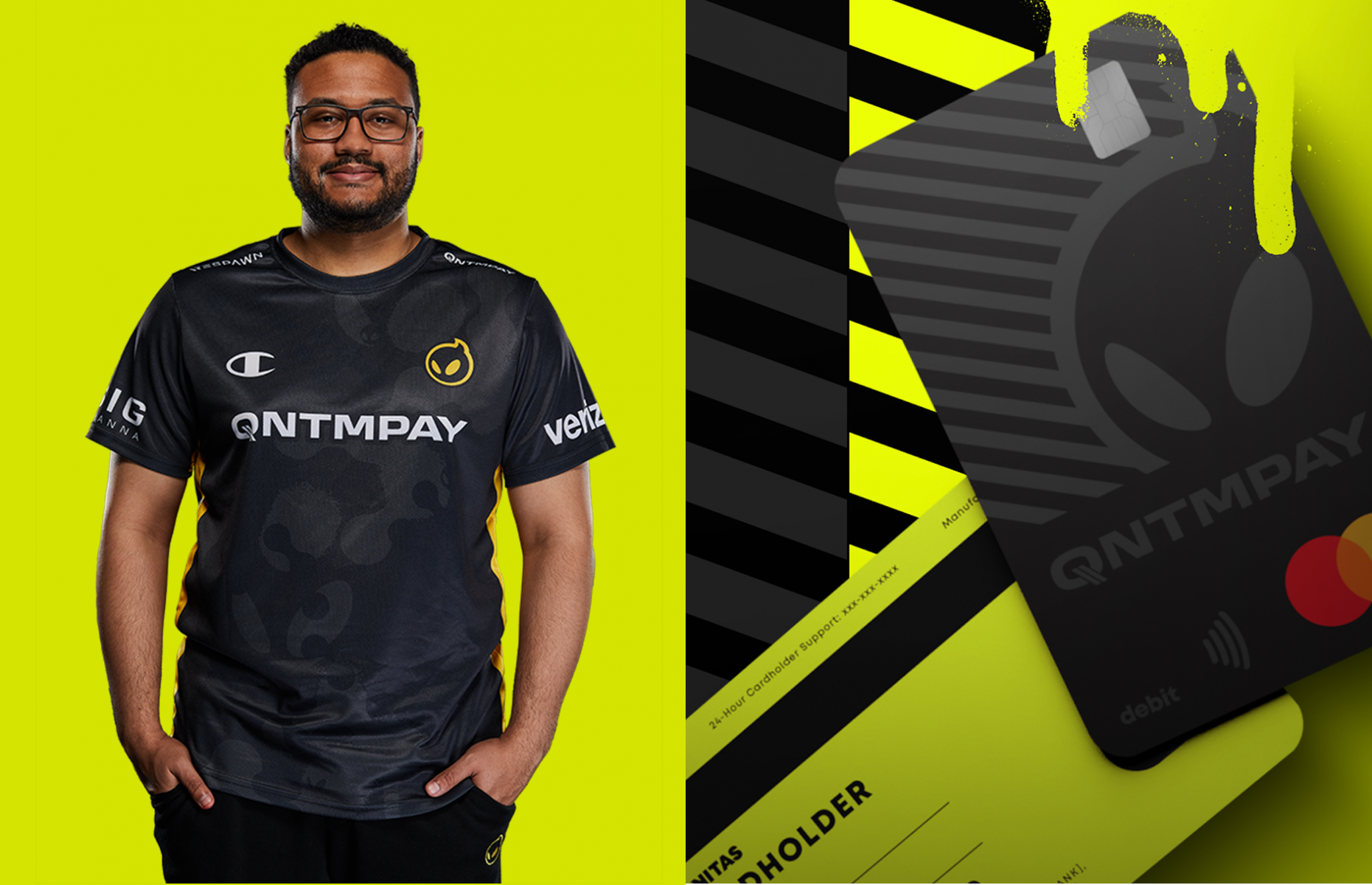 This is the first naming rights partnership for an LCS team since the competition was franchised in 2018.

“It’s our honour to welcome QNTMPAY, a bank built for the people, into our organisation which aims to be the team that fights for and represents all.”

Alongside becoming Dignitas’s official digital banking partner, QNTMPAY’s logo will also be prominently featured on the organisation’s LCS and Academy player jerseys.According to the release, each team’s esports athletes will also be featured in a variety of content and activations.

Adam Pearsall, Founder of QNTMPAY , added: “We are excited to build a meaningful relationship with Dignitas and the esports community nearing half a billion fans globally.

“QNTMPAY is a digital bank built for experiences, and this partnership with Dignitas allows us to offer our customers those that are world-class.

We look forward to launching our offering this summer, setting the benchmark for the future of esports and digital banking.”

2021 has already been a busy year for Dignitas.The organisation has rebranded , secured a partnership with IPA brand Voodoo Ranger , and is presenting an all-women’s VALORANT tournament .

Dignitas QNTMPAY is set to compete in the LCS Summer Split, which will commence on June 4th.

Esports Insider says: This will undoubtedly be a lucrative deal for Dignitas.It’s interesting to see naming rights partnerships starting to gain a lot of traction within esports, however, it’ll certainly get QNTMPAY recognised within the esports community.Similarly to The General NRG , this name will take a little getting used to..