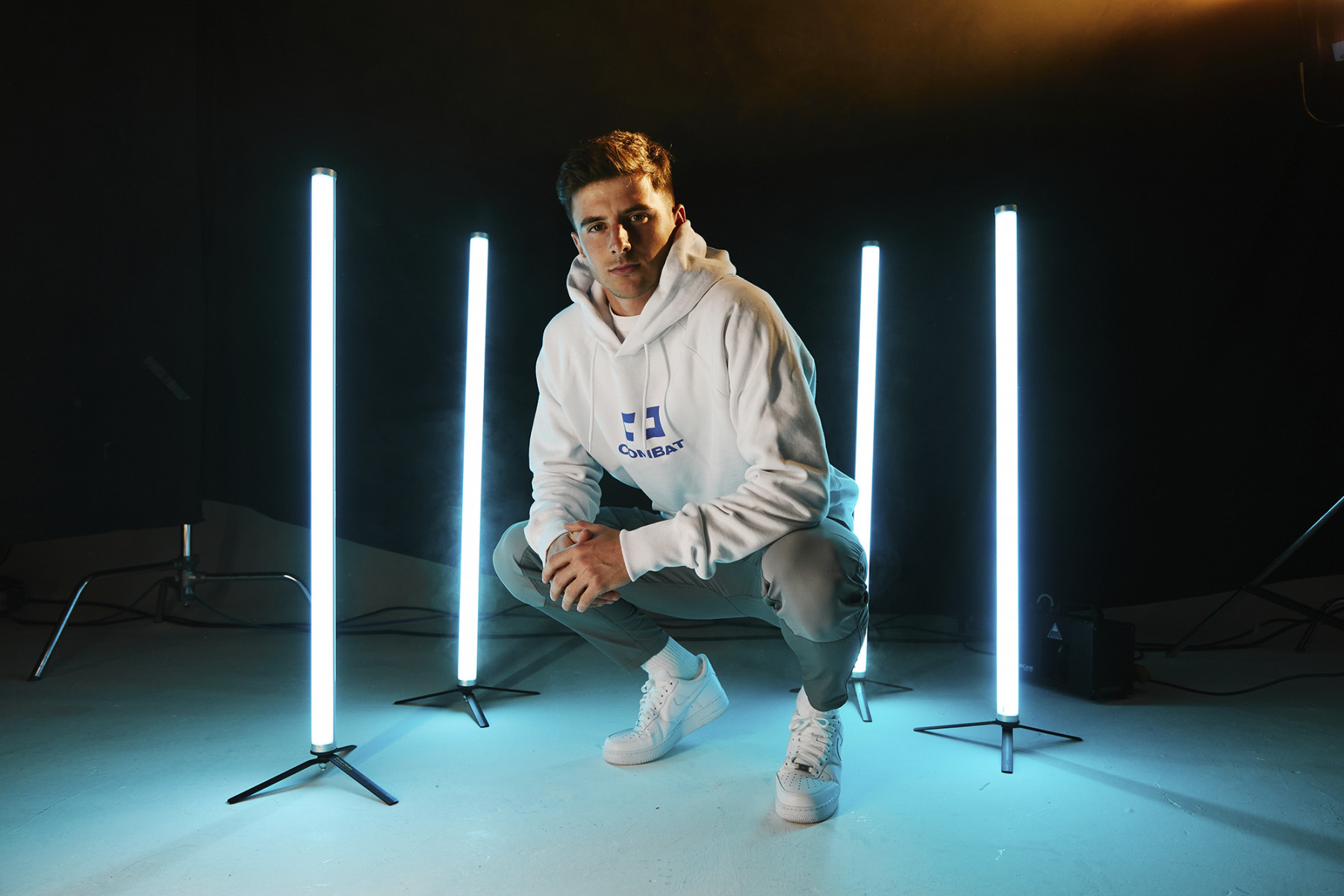 Moreover, Mount will compete in Combat Gaming’s celebrity gaming events, which pit well-known personalities against each other across different titles such as FIFA , Call of Duty, and Fortnite .

Mount spoke on joining the organisation: “Becoming an official brand ambassador with Combat Gaming means I get to take on the world’s biggest celebrities and gamers in various tournaments throughout the year! I’m excited to work with some cool creators and get involved in a new content series showcasing my passion for the world of online gaming.”

Combat Gaming is a newly launched gaming collective and membership club operated by 38 Entertainment group, the co-owner of Ellevens Esports .Events hosted by the organisation are usually charity celebrity tournaments, with the prize money going to charities or causes of the winner’s choice.

Jonathan Kark, CEO of 38 Entertainment Group , stated: “We are delighted to welcome Mason to the Combat family.

Mason is one of the most exciting football personalities on and off the pitch in the world today.His passion for gaming made this a natural fit and we are excited to have him representing our brand.”

Esports Insider says: Signing known footballers seem to be the latest trend among orgs to increase their viewership and prestige.It will be interesting to see how Mount’s ambassadorial role will impact Combat Gaming in the near future..