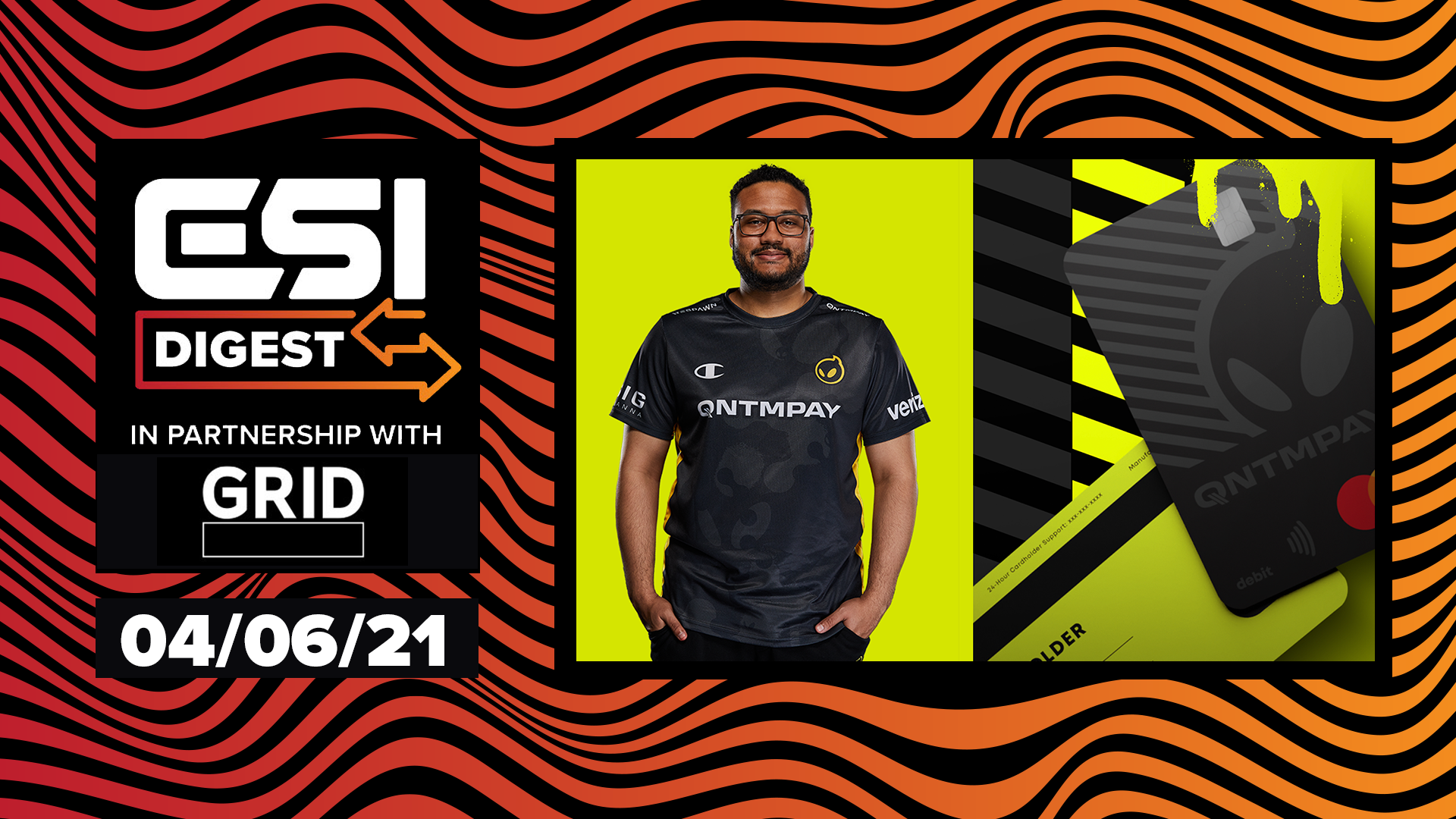 This edition of the ESI Digest is in partnership with GRID Esports .Dignitas announces LCS naming rights deal with QNTMPAY

League of Legends developer Riot Games has announced that VALORANT, the company’s first-person shooter, will be coming to mobile devices in the near future.

In his new role, Mount will host Combat Gaming’s new gaming show series, which is set to air on Sky UK broadband during summer 2021.

Mount will also compete in Combat Gaming’s celebrity gaming events, which pit well-known personalities against each other across different titles such as FIFA, Call of Duty, and Fortnite.

According to the release, the new platform focuses on four pillars — grow, learn, get equipped, and compete — with each section having its own dedicated activations.VSPN announces ‘multi-million’ funding round Credit: VSPN

According to the release, the investment will aid the expansion of VSPN’s overseas business and the development of the company’s esports content matrix, VSPN+.The amount raised during the Series B2 funding round has not been revealed.

ESI Digest, in partnership with GRID Esports, is part of the ESI Podcast Network, a collection of podcasts encompassing the esports industry.For deep dives into the major areas of esports with subject matter experts, check out ESI Focus .For conversations with key personnel and major stakeholders in esports, ESI Insight is the series for you.TAGS.