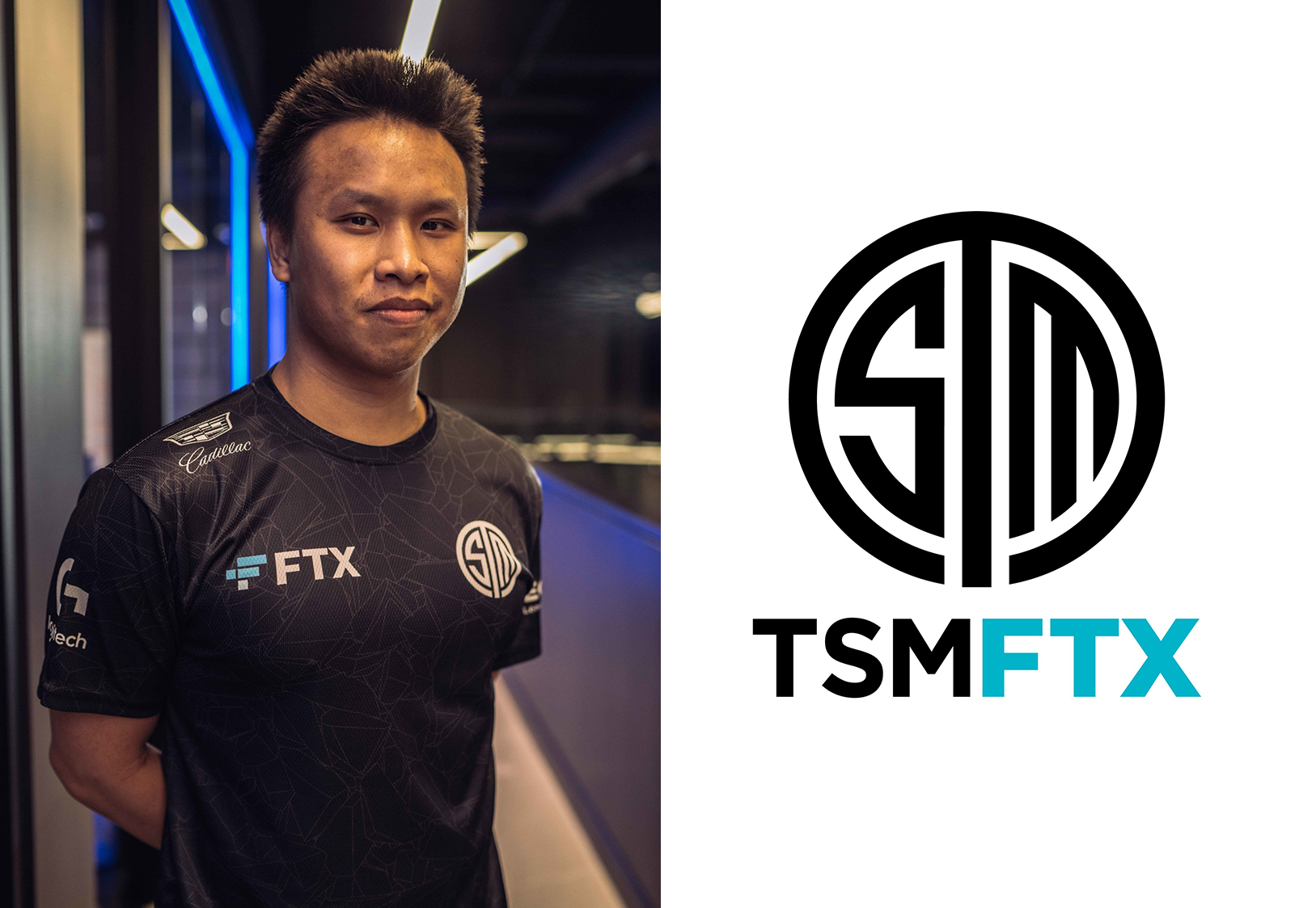 The partnership will see TSM be renamed TSM FTX .The deal applies to all of the organisation’s rosters across a multitude of titles, effective immediately.Image credit: TSM FTX

According to the release, TSM FTX will look to invest the new resources by expanding its presence in mobile esports, whilst also accelerating its global reach by opening offices in Asia, Europe, and South America.

“Not only did TSM FTX fit perfectly as a brand, [Bankman-Fried] is an innovative CEO that is in every way ahead of his time.Against all odds as a young ambitious entrepreneur, he has been able to disrupt markets by making smart decisions and by surrounding himself with smart people.”

TSM FTX will also purchase $1m (~£704,600) in FTT — FTX’s native token.Moreover, the organisation will distribute cryptocurrency to each of its players and employees.

Dinh continued: “This deal is extremely important to the future of our organisation, but it was equally as important for me personally to partner with such a visionary leader.Just as a shared passion of gaming connects people around the world across ages, continents, and language barriers, [Bankman-Fried] built a company that connects the world around a shared value of currency.”

The partnership is said to also include a ‘philanthropic initiative’, which will focus on ‘increasing educational opportunities and developing financial literacy’.

It has not been revealed when the initiative will be announced.

Bankman-Fried, stated: “We’re really excited to work with TSM.Their team has gone above and beyond both in-game and out, and rightfully established itself as the premier team in esports.

We’ve also been really impressed working with them: they have the drive, creativity, communication, and generosity that we find combined in very few places.”

This is the second esports naming rights partnership this week.Yesterday, North American esports org Dignitas also announced a partnership with QTNMPAY , however, this deal was specifically tied to naming rights of its League of Legends rosters.

Esports Insider says: This is a massive partnership for TSM.Valuations of partnership deals are rarely announced.However, given the amount, it’s no surprise to see this figure shown to the public.Naming rights deals are becoming more commonplace now.It’ll certainly be interesting to see how the fanbase reacts to the new name, along with the organisation’s new expansion plans..