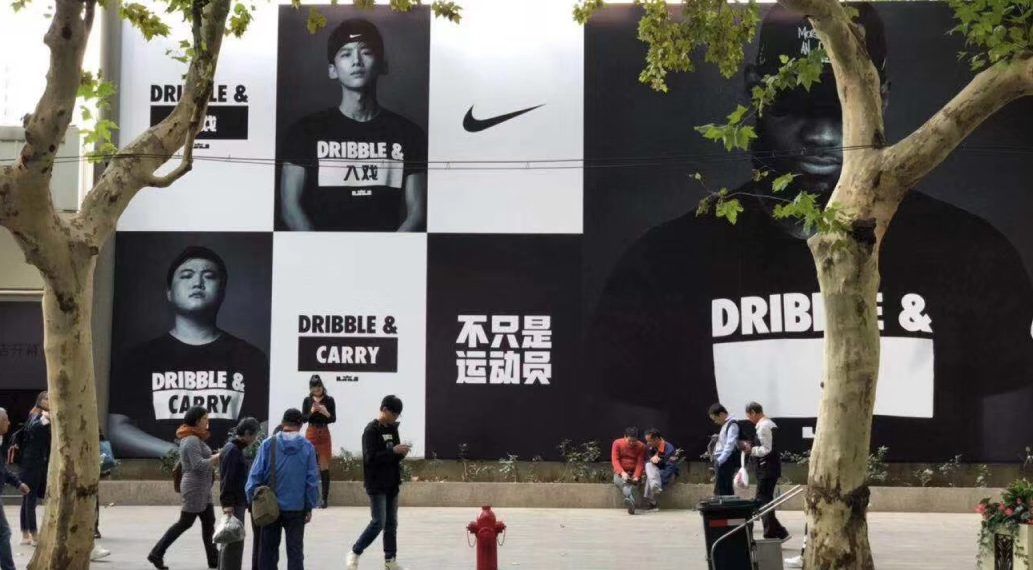 Want to grab the attention of esports fans? Take your brand message outside, says YouGov .

New research by YouGov found that esports fans in the U.S.and Great Britain are twice as likely to notice and trust out-of-home (OOH) advertising than the general public — 67 percent vs.27 percent of U.S.adults and 40 percent vs.20 percent of GB adults, respectively.

RELATED: YouGov: How nuanced data can make your esports partnership work harder for you

YouGov conducted online interviews between May 2020 and May 2021.

OOH ads include messages seen on posters, billboards, bus stops, trains, taxis, etc.The study found that 68 percent of American esports fans use their phones to search for products or services after seeing them on a billboard, vs.

23 percent of American adults who participated.This group is also more likely to talk about what they’ve seen with friends or family, especially those aged 18-34.Image credit: YouGov

In Great Britain, those considered avid esports fans noticed OOH advertising found on trains at nearly the same rate as ads seen on the internet, at 67 and 65 percent, respectively.This audience is also more than twice as likely as other British adults to notice ads in taxis.

One possible explanation for this trend among esports fans is trust.

“YouGov’s audience research reveals that avid esports fans not only tend to notice and pay attention to OOH advertising at a higher rate than consumers overall, they are also more likely to take action on advertisements and talk about a brand after seeing an ad outdoors.”

RELATED: YouGov: How nuanced data can make your esports partnership work harder for you

For years, marketers have tried to reach young consumers where they live, i.e.online or through TV.This strategy has led to a constant bombardment of ads, which can ultimately lead to apathy.Like vinyl records and classic arcades returning to public favour, consumers often return to something familiar that seems new again.Plus, it’s not common to see an OOH ad aimed at esports fans!.