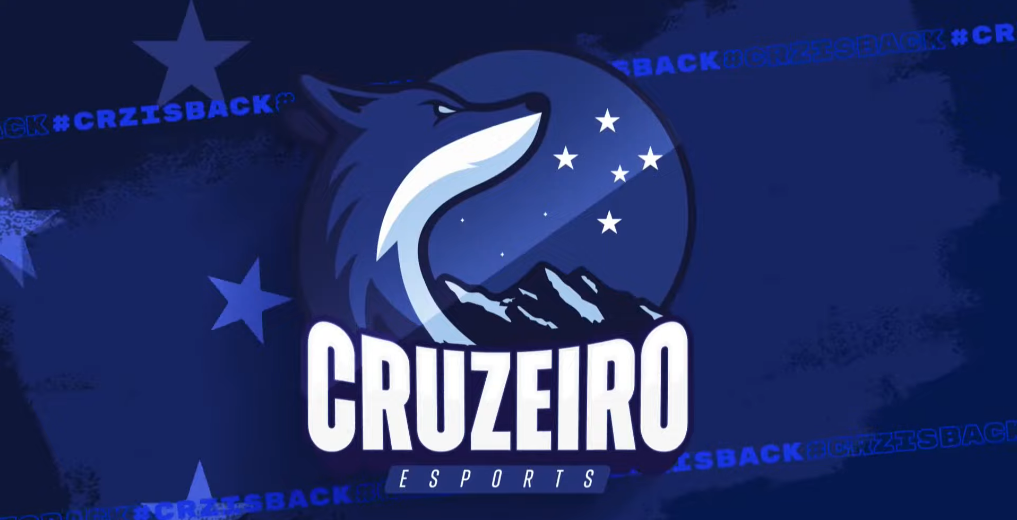 According to the release, Cruzeiro will utilise 7W Play to help facilitate the club’s return into the esports ecosystem.Credit: Cruzeiro Esports

Cruzeiro left the esports scene in March this year after E-Flix eSports terminated its licensing contract with the football club.

Rodrigo Moreira, Director Of Marketing and Innovation at Cruzeiro Futebol Clube, commented: “The expectation on social networks has always been huge and, today, even without activities, our esports channels accumulate more than 150,000 followers.Now, this community has everything to grow again and take the name of Cruzeiro even further.”

Cruzeiro also talked about the legal issue with E-Flix about the CBLOL spot, Moreira declared that E-Flix only got the CBLOL spot by using Cruzeiro’s name, and the team will take legal measures about it.

Moreira also talked about how the club’s Cruzeiro hands-on approach has made things easier.

He explained: “When the contract with E-Flix was broken, KlashX were searching for clubs in Brazil to become sponsors, and they reached out to us.

“They wanted to be part of the Brazilian Market and we presented to KlashX a solid presentation of the new project.

Besides Cruzeiro Esports still being a new organisation, Cruzeiro itself is a strong brand, but most companies see football clubs coming into Esports as ‘adventurers’, that’s why we projected a solid structure to present for the partners”.

Other partners were not disclosed, but Moreira said that Cruzeiro Esports is already negotiating with streaming platforms to its broadcast professional players and streamers.

Cruzeiro has a strong and solid fanbase within the esports scene, so it’s good to see them back.Coming back alongside an agency will also provide to be beneficial as the club looks to rebuild its esports division..