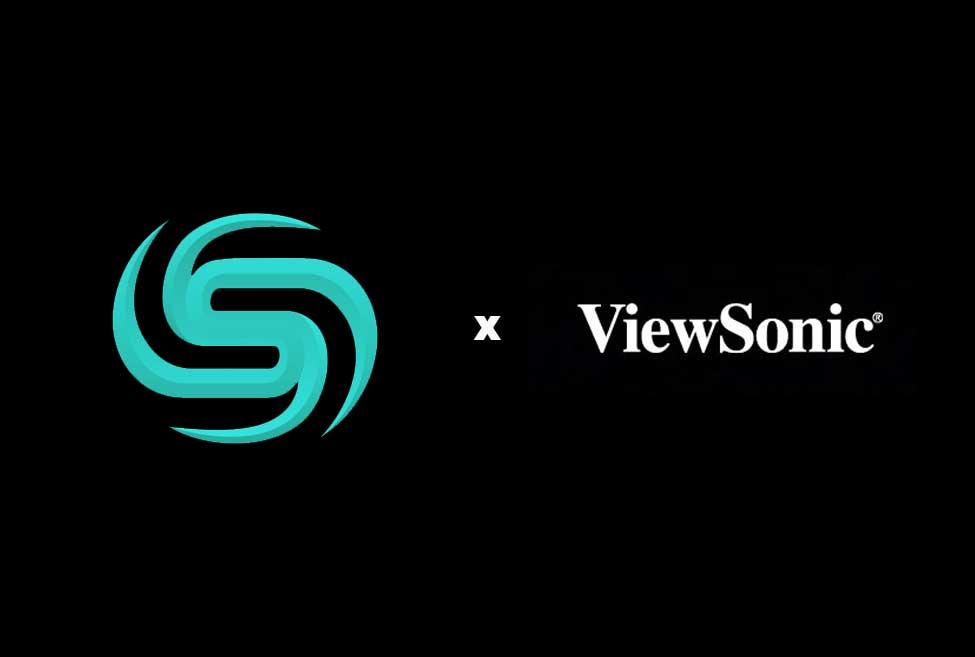 As a result of the three-year deal, ViewSonic will be the official display partner for Soniqs, providing all gaming monitors and displays for players, offices, and staff.Image credit: Soniqs

Soniqs and ViewSonic will also collaborate on a series of video projects featuring Soniqs’s athletes.Moreover, the two companies will co-host events, including professional tournaments and contests for fans.

Darren Moore, General Manager for Soniqs said: “This deal aligns with our vision to outfit multiple gaming spaces with the best equipment and helps further the expansion of the organization.I look forward to working closely with them over the coming years.”

According to the release, ViewSonic will supply Soniqs’s players with monitors that feature response rates of less than one millisecond.

Seth ‘Supr’ Hoffman, In-Game Leader for Soniqs’s Rainbow Six Siege team said: “The difference in a standard and premium gaming monitor can literally be the difference between winning and losing in a competitive game.A high-quality gaming monitor, like what ViewSonic provides, can give you the extra boost you need to take your game to the next level.”

The partnership with ViewSonic was brokered by PIVOT Agency.

Esports Insider says: ViewSonic is a leader in the esports scene when it comes to high-quality displays, securing many deals through the years.It will be interesting to see how Soniqs’s players will benefit from their new gaming gear and how it will affect their in-game performance.