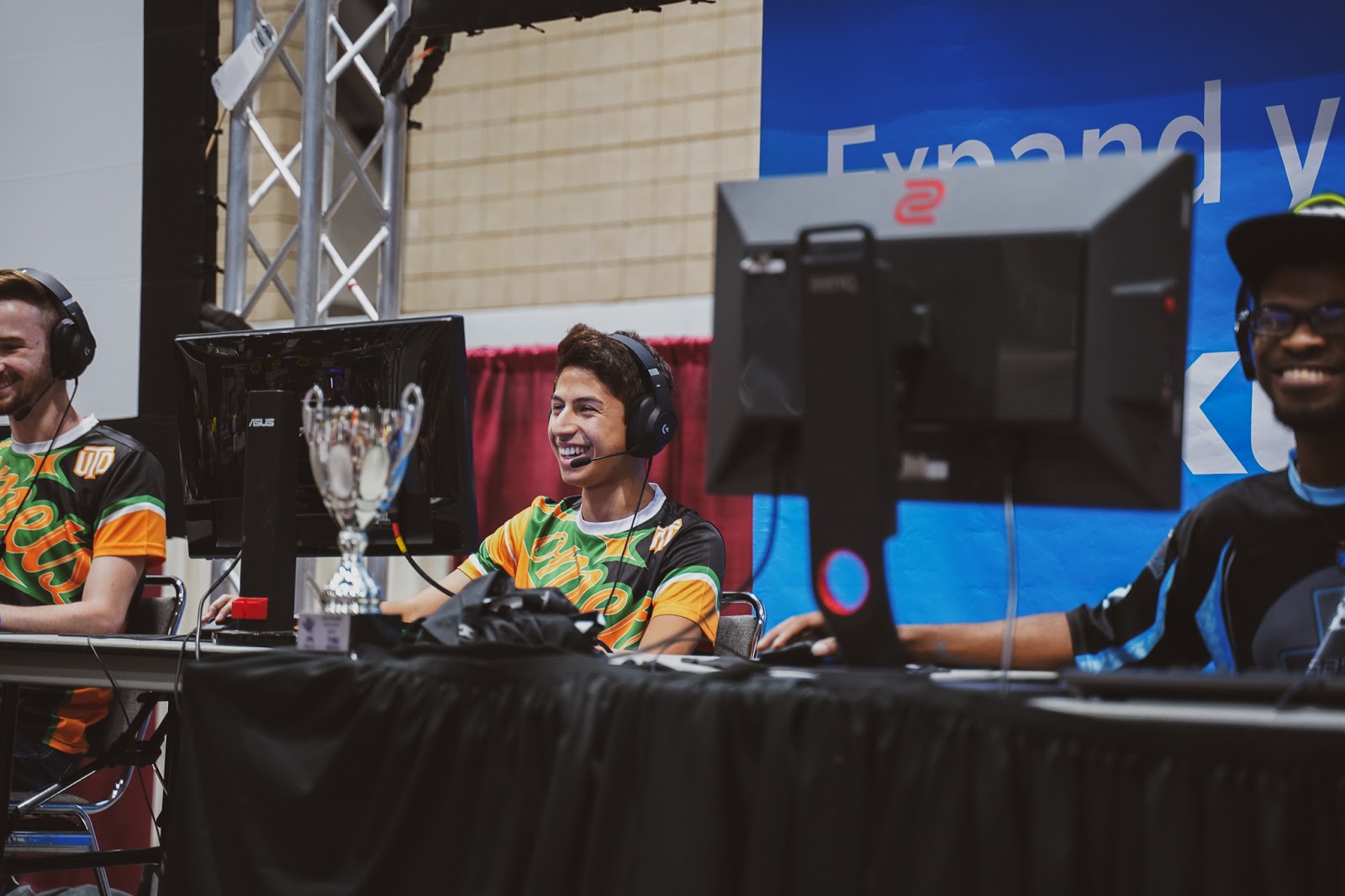 As a result of the collaboration, ESPAT will become the official photo and video content distributor for Unified-operated past and future tournaments.Photo credit: Unified

According to the release, the partnership aims to ‘amplify the community and accelerate the esports learning curve’ by proving more exposure to the gaming industry, through the application of a ‘traditional’ image and video licensing model.

Rebecca Rong, Event Director at Unified , spoke on the partnership in a release: “It’s a win for esports and for our attendees, to be able to showcase these great players and organisations with their emergence in the scene or their assertion of skills across competitions.

“Through on-site tournaments, we’re giving attendees of all skill levels the chance to face-off on the big stage and to play like the pros.Through ESPAT, we are able to distribute high-quality content through new channels and share these victories on a whole new level.”

In addition, both parties will supposedly leverage unspecified technology to generate new revenue opportunities for content creators in the gaming space.

Matt Hill, ESPAT CEO, commented : “We are excited to welcome Unified to the ESPAT family.As we focus on servicing the broader gaming community, it is important that we support players and organisations at all levels of esports.

This partnership with Unified allows us to highlight the players at the youth and amateur levels on their path to pro.”

The company has recently established itself as an esports tournament operator for both online and physical events across North America.Its Esports Festival Sporting KC debut event is set to take place on July 9th-10th in Kansas City, Missouri.

As a digital media licensing platform focused solely on esports and gaming, ESPAT AI has made quite a name for itself in the industry.Its recent deals include the likes of LCS , Enthusiast Gaming, and MAD Lions ..