HomeEsportsCinemark partners with Mission Control to bring esports to theaters 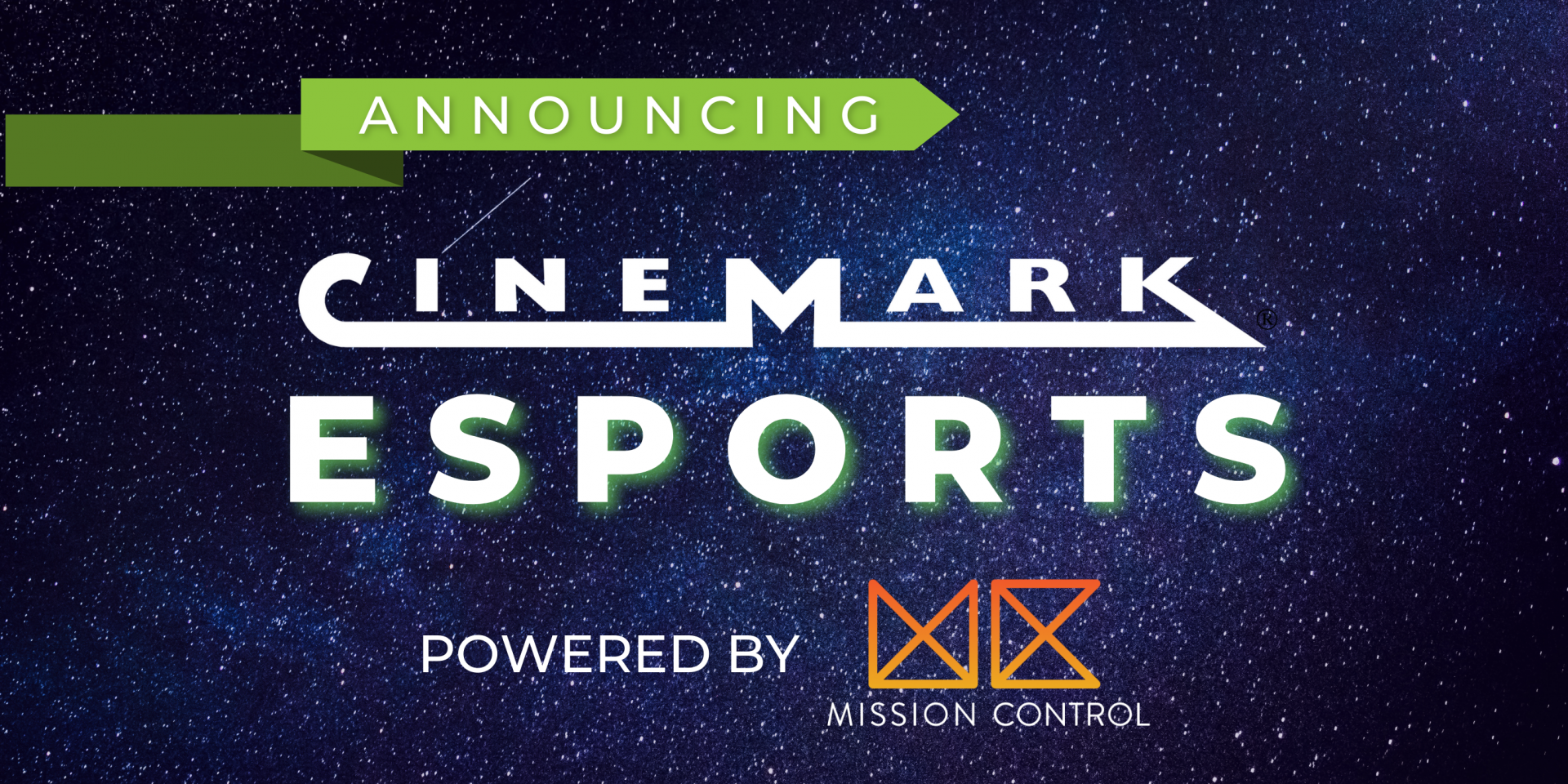 Cinemark partners with Mission Control to bring esports to theaters

Cinemark partners with Mission Control to bring esports to theaters By – June 8, 2021

As a result of the partnership, some of Cinemark’s 523 theatres will soon start hosting public gaming events.Moreover, the firm will also organise online tournaments for a number of titles.

In a press release, it was announced that guests will soon be able to ‘drop into games’ with their Nintendo Switch consoles to go head-to-head with other gamers.Cinemark also mentioned that guests will be able to play Rocket League, Super Smash Bros.Ultimate, and Mario Kart 8 on some of the theatre’s screens.

Austin Smith, CEO and Co-Founder of Mission Control: Our purpose at Mission Control is to gather and grow communities, in particular through our passion for gaming.By partnering with Cinemark, a brand already synonymous with community and entertainment, we have the opportunity to achieve our purpose by giving Cinemark communities another entertaining way to gather on our esports platform.”

Cinemark Esports , a project developed with esports brand Mission Control, was also announced in the release.

The project’s goal is to ‘offer online gaming opportunities for those looking to compete with fellow Cinemark fans’.As such, Cinemark and Mission Control will organise a series of online and offline tournaments across a variety of titles.

This is not Cinemark’s first foray into the esports sector.

Over the last few years, the company has introduced Private Gaming Parties.Moreover, Cinemark also presented the Game Awards in its cinemas.

Esports Insider says: There’s no doubt that gamers and esports fans are an audience movie theatres want to reach.The cooperation with Mission Control, which will look to bring esports and casual gaming to the big screen, is a great partnership for Cinemark..