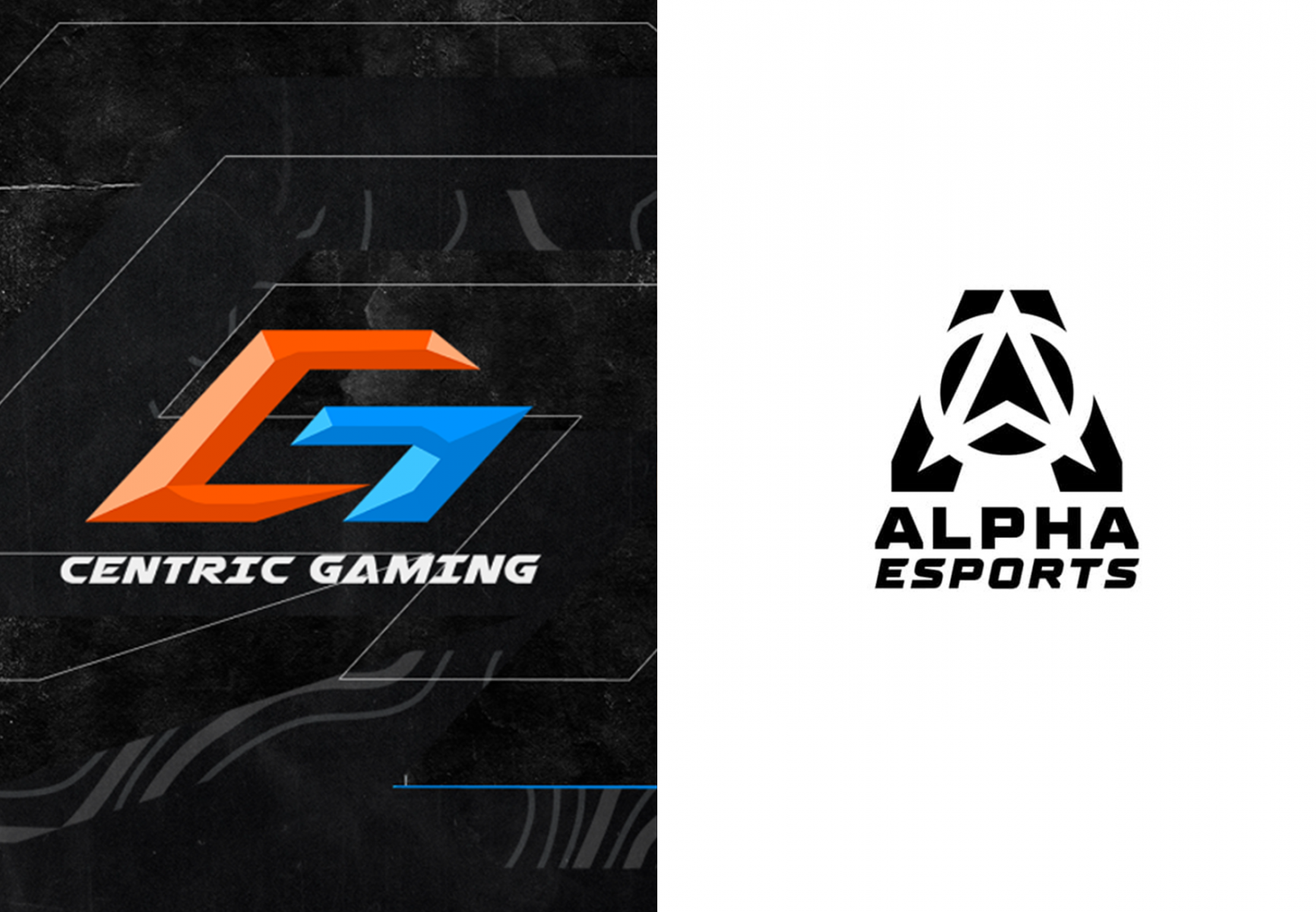 The first activation sees both entities host a Fortnite tournament on the online platform.The event will be promoted on Centric Gaming’s social channels.According to the release, Centric Gaming and its roster of competitive players will also market Alpha Esports Tech’s subscription service GamerzArena+ .

Kyree Ware, Founder of Centric Gaming , commented: “We are super excited for this new venture.

It gives us the ability to provide our players and fans opportunities for months and years to come.

“We are a young organisation and continuing to grow this way allows us to expand our content and bring a variety of tournaments to our fans.”

In October 2020, Centric Gaming announced that Dion Waiters , a professional NBA player, invested a disclosed amount in the organisation.

Despite these figures not being released, Waiters subsequently became the organisation’s main investor.

Brian Wilneff, Alpha Esports Tech’s COO, added: “Centric Gaming is a young and exciting esports organisation that we are extremely excited to partner with.

“We will organise competitive esports tournaments in the coming months for their fans and look forward to the exciting and fun content we will be creating over the coming years.Ultimately, we strongly believe we can leverage Centric Gaming and their existing following to attract a significant new user base to the GamerzArena platform.”

Esports Insider: This is one of Centric Gaming’s first partnerships since Waiters invested in the esports organisation.It’ll be very interesting to see how GamerzArena is promoted through Centric Gaming and what the activations will look like, aside from simply hosting tournaments..