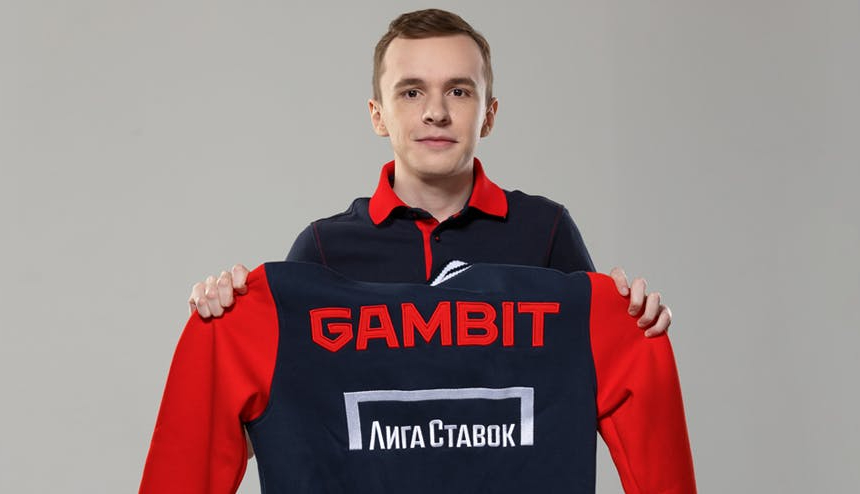 The collaboration will see the company become a general partner of Gambit’s CS:GO and Dota 2 rosters.Credit: Gambit Esports

RELATED: AS Monaco join forces with Gambit Esports for Dota 2 and Fortnite

As part of the deal, Gambit and Liga Stavok will launch a competition where the winner will get the opportunity to visit the stadium of French football club AS Monaco .In February, the club’s esports division entered a partnership with Gambit to launch AS Monaco Gambit, which competes in Dota 2.

Konstantin Pikiner, Sports Director at Gambit Esports , commented on the deal in a release: “Liga Stavok is perhaps one of the most recognised brands in sports betting not only in Russia, but also in the world.We are delighted that such a reliable company will become our partner.

Together we will continue the journey towards new heights and trophies.Welcome to the world of esports, Liga Stavok!”

Yuri Krasovsky, President of Liga Stavok , also spoke on the partnership: “This partnership with Gambit Esports and AS Monaco Gambit is an important and notable event for Liga Stavok s ince it’s the very first time we partnered with an esports team.

“We always strive for new heights and participate in innovative projects and collaborations.Gambit Esports and AS Monaco Games are two successful teams, and we are proud to contribute to their further development and prosperity of the whole industry.”