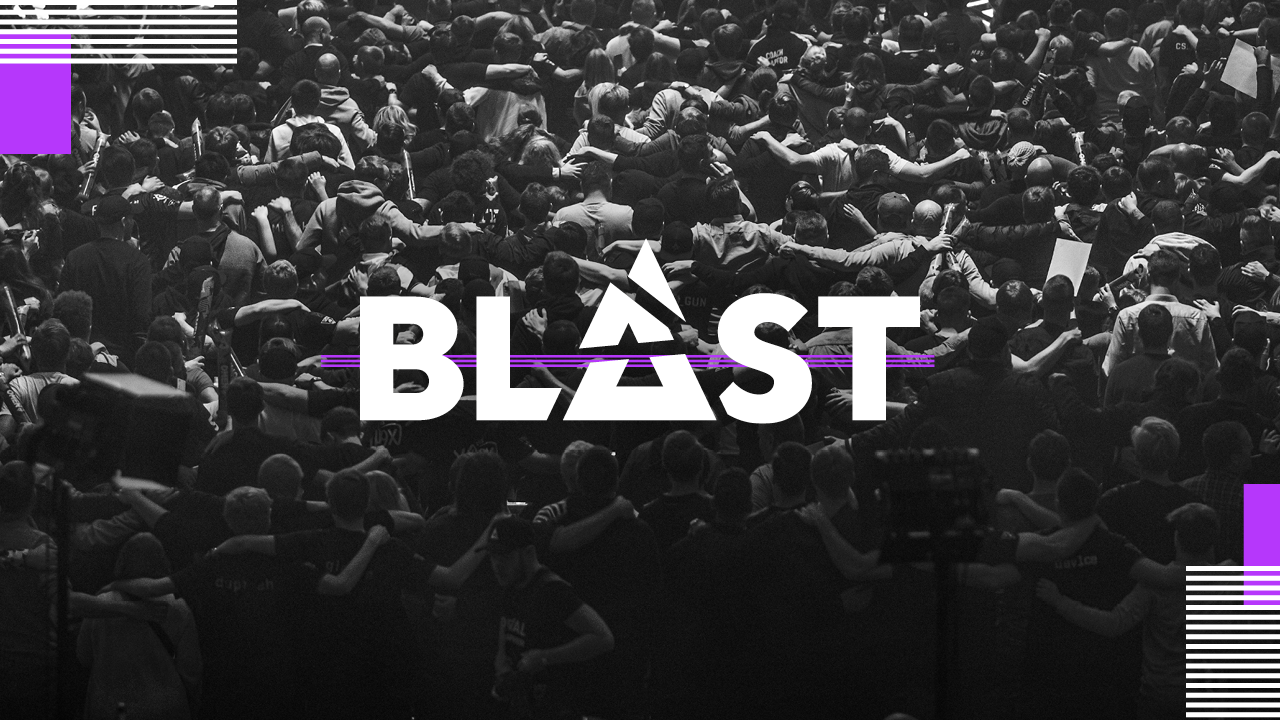 The All-Star Showdown will mark the halfway stage of the 2021 Fortnite Champion Series (FNCS).The event will see players compete in a range of tournaments to determine the best players in each of Fortnite’s server regions.

Nicolas Estrup, Vice President of Product at BLAST , commented on the deal in a release: “We’re thrilled to embark on this journey with the talented people behind Fortnite Competitive and the FNCS.Being able to dedicate challenges to showcase all the intricacies of what it means to be a top Fortnite player really excites us and we hope the community will feel the same.”

The tournament is expected to feature brand new Fortnite Creative maps, which are said to test ‘individual player skills’.The invited top trios will also compete in a team-based, non-Battle Royale mode.The week-long event will culminate with a solo Battle Royale competition which separates all the trios to determine the best player in their server regions.

RELATED: AS Monaco joins forces with Gambit Esports for Dota 2 and Fortnite

Known for hosting its Premier tournament circuit for CS:GO, BLAST is no stranger to organising tournaments outside of the popular shooter.

In recent years, the organiser has hosted Dota 2 events as well as joining forces with Riot Games to host a VALORANT Ignition Series tournament

The FNCS All-Star Showdown will be broadcast globally across a number of platforms including Twitch, YouTube, and Twitter.

The deal marks the first time for BLAST hosting a battle royale tournament.

Considering its success hosting its other tournaments, Epic Games and the All-Star Showdown is definitely in safe hands..