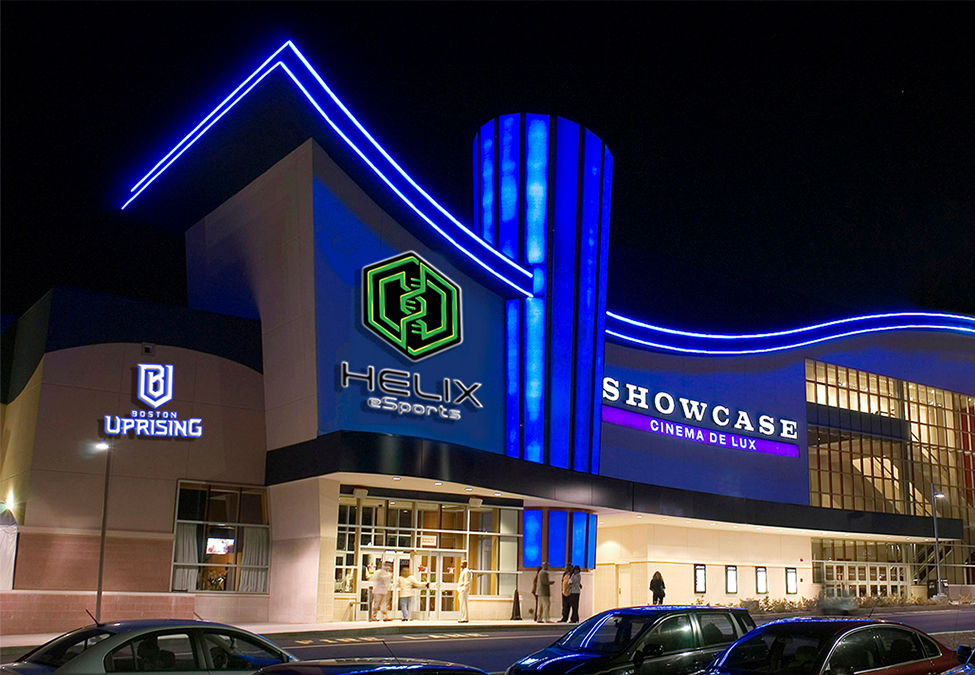 According to the release, Helix eSports facilities will pilot a ‘centre-based, retail experience’ for GUNNAR’s gaming and computer glasses.Moreover, the manufacturer will become a marketing partner across Helix’s properties and programming.Photo credit: Helix eSports Center

Georgina Petrie, GUNNAR’s Director of Marketing, added: “We are really excited to be working with Helix eSports on this pilot retail experience.It will allow gamers to truly experience the GUNNAR difference in an endemic setting, trying on the glasses before they buy.

“It also allows us a chance to get real feedback about our glasses for future innovation from a younger gaming demographic, which is sometimes hard to come by.”

This is not GUNNAR Optiks’s first foray into the esports sector.Earlier this year, the manufacturer teamed up with North American esports organisation Oxygen Esports.The company also announced a three-year licensing agreement with ESL in 2020.

RELATED: Envy Gaming teams up with ProFlowers and USAA

Murphy Vandervelde, VP of Business Development at Esports Entertainment Group, added: “Our mission at Helix eSports is to create an exceptional esports experience for all players at our centres by providing unique retail offerings and by providing best in class gaming centres that create social hubs and level the playing field for competition.

“We believe we can create the best possible guest experience by offering all Helix customers our uniform, high-end gaming equipment, as well as giving access to sophisticated accessories that help drive better gaming performance.”

Esports Insider says: The partnership represents a smart deal for both sides.Not only does the physical integration with Helix eSports benefit GUNNER more than logo placement, but the deal highlights the types of collaborations gaming centres can provide.