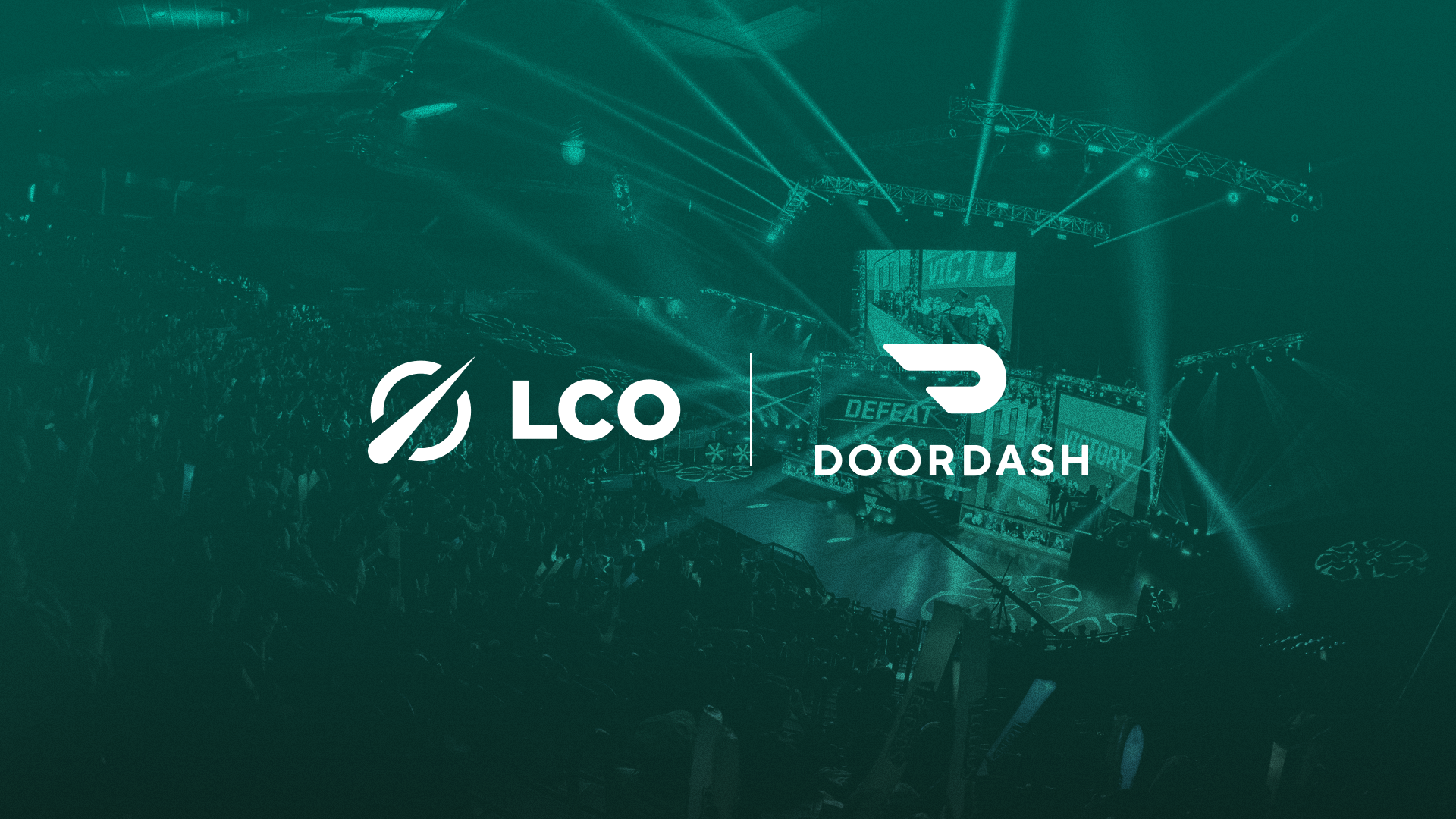 The league, which is operated by ESL Australia, will now be known as the DoorDash League Of Legends Circuit Oceania (Doordash LCO) for the remainder of 2021.Credit: LCO

According to a release, the partnership will enable the platform to ‘connect with the hard-to-reach audience of young, tech-savvy gamers and esports fans’ in the region.The delivery platform’s logo will also feature across LCO broadcasts in a variety of new segments.

Greme Du Toit, Head of Commercial for the DoorDash LCO , spoke on the deal: “We are elated to be partnering with DoorDash.They’ve been greatly supportive of our vision for the league and I’m excited to see what we can do together in both the short and long term.

“Convenience is critically important for our audience, and we’re looking forward to leveraging DoorDash to improve the LCO experience for our fans.Hopefully, that spills over into DoorDash making their lives more convenient outside of match days too.”

The activations, which will be implemented this split, include ‘DoorDash #sendit replays’ and ‘DoorDash Player That Delivered’ segments.

The partnership will also include other activations throughout the duration of the deal.

Michael McCash, Senior Manager of Consumer Marketing at DoorDash , also commented: “We’re really excited about sponsoring the League of Legends Circuit Oceania.Gaming and on-demand delivery go perfectly together.DoorDash prides itself on its high-level convenience offering for food, groceries and alcohol – perfect for players and spectators that are often engrossed in long gaming sessions.”

Esports Insider says: DoorDash has certainly made a statement of intent to cash in on the gaming and esports market by becoming the naming rights partner of Oceania’s biggest League of Legends compeititon.