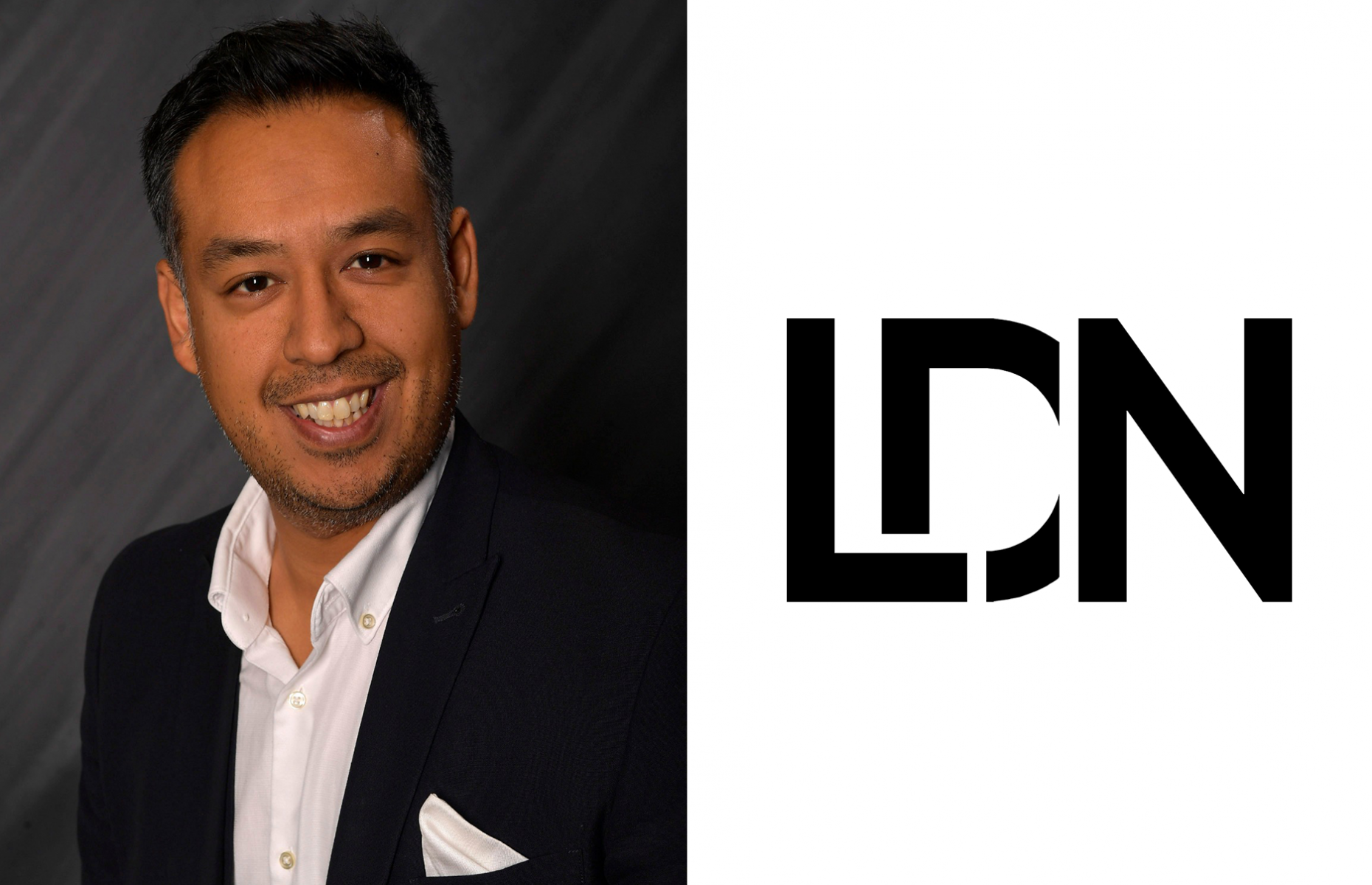 The newly appointed director of LDN is largely known for his five-year tenure at Premier League football club West Ham United, where he was the team’s Chief Commercial Officer.Credit: London Esports

During his time at West Ham, Virani became the first person to sign an esports professional to a Premier League club, according to the release.Alongside his new role, Virani will also continue as the Commercial Director for fan token platform Socios.

Alfie Wright, CEO of London Esports , spoke on the appointment in a release: “As a big West Ham fan, I’ve been in contact with Karim for over a year and he’s had a very hands-on role in shaping this organisation for a number of months now.

“Bringing Karim on board as a Non-executive Director was a natural next step, and I look forward to sharing many of the projects Karim, Alex, and I have been working on.His experience, network, and knowledge has had a tremendous impact on the organisation, especially as he joins us with a pre-existing, native understanding of the esports industry, having worked in and around the space for half a decade and been a gamer himself for 20+ years.”

Virani also spoke on his new role: “Joining the team is very exciting, and I love the vision that Alfie and Alex have for the org.I hope that I can bring my knowledge, experience, and network from both traditional sports and gaming to this project, and together we can build something really great.”

Esports Insider says: Armed with a wealth of experience in the industry, appointing Karim Virani to the board of London Esports is an impressive acquisition for the organisation..