HomeEsportsMcLaren to join Extreme E in 2022 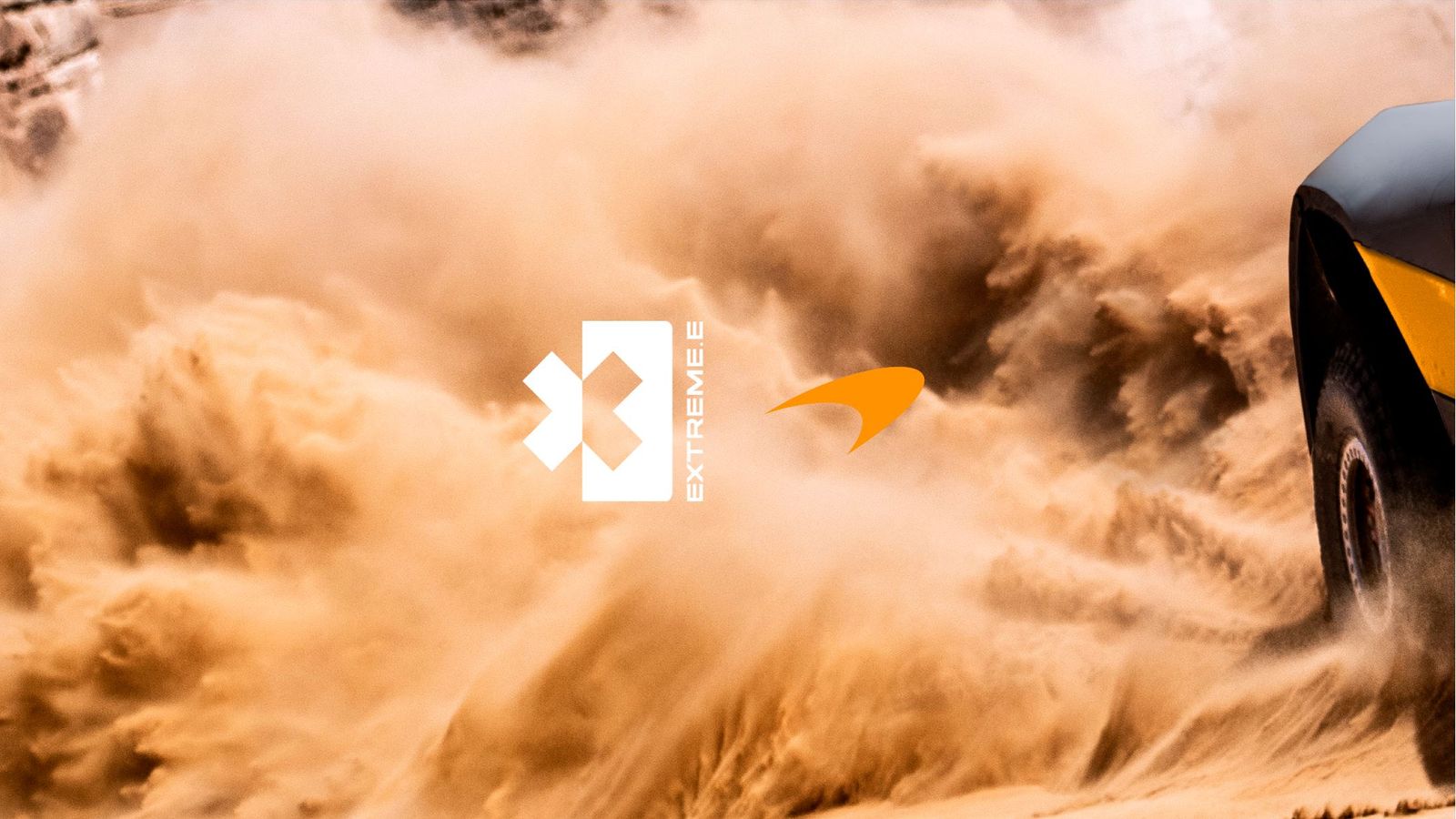 Heralding a ‘new motorsport chapter’ for the iconic British stable, McLaren say they will compete in the unique five-race global championship to help accelerate their own sustainability and diversity programme while also grow their brand.Nico Rosberg’s team wins again in Extreme E’s second race

The Extreme E series started this year with teams, three of which owned by Formula 1 world champions Lewis Hamilton, Nico Rosberg and Jenson Button, racing all-electric off-road SUVs in extreme environments around the world that are being impacted by climate change.

It also promotes inclusion in sport with all teams featuring a male and female driver.

“From the moment Extreme E was announced we have been following the progress of the series closely,” said Zak Brown, McLaren Racing CEO.

“From the outset, McLaren has always been at the forefront and never afraid to push new boundaries.This new venture is true to our roots of participating in a variety of categories, innovation and bravery.

“Extreme E is paving new ground in motorsport as a force for good in confronting some of the biggest challenges facing our world today and in the future.”

Brown added to reporters: “Why Extreme E? I believe the franchise will be sold out quickly.

“We’ve felt that with the success of the series we didn’t have the luxury of waiting another six months.”

McLaren, a giant of motorsport that has been racing for more than 50 years, currently has Formula 1, IndyCar and esports teams, while they also have signed an option to join another electric series, Formula E, next season.

McLaren will join teams such as Andretti Autosport and Chip Ganassi in Extreme E in 2022, with more expected to be entered.

There have been two Extreme E races so far – the Desert X Prix in Saudi Arabia and the Ocean X Prix in Senegal – both won by Rosberg’s X Racing team.

Alejandro Agag, CEO of Extreme E, said: “To have McLaren on board, which symbolises the highest level of racing and automotive innovation, is a huge endorsement that what we have delivered in just our first two races of Season 1 has already created real impact in motorsport.

“We are absolutely thrilled to welcome Zak and the powerhouse McLaren Racing team to Extreme E, and it’s safe to say, we can’t wait to see how the team performs in its first off-road, electric racing debut.

McLaren have not yet decided on their driver line-up for the series.Motor racing legends Carlos Sainz, Sebastian Loeb and Button have all taken part this year.Extreme E on Sky Sports: What’s next

The maiden Extreme E season is live on Sky Sports in 2021, with the series – focused on sustainability – visiting arctic, desert, rainforest, glacier and coastal territories to highlight a variety of issues around the climate crisis.