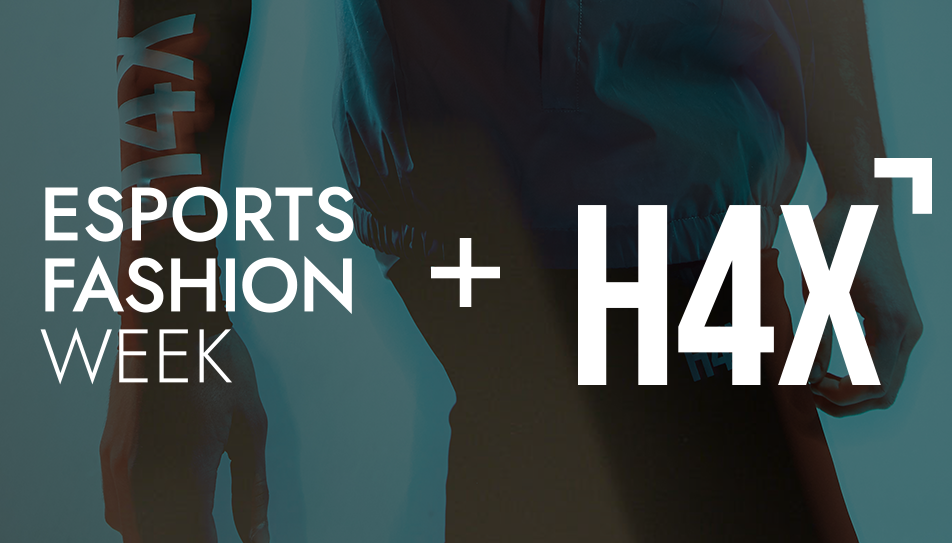 Esports athlete and influencer apparel brand H4X has been named as a founding member of the Esports Fashion Group , a venture founded this year by Warren Fish, Owen Fish, Ali Rezvan , and Alex Bienert.

As a member, H4X will hold two founding seats on the Esports Fashion Council .Moreover, H4X’s ‘Cyber Athletics’ collection will debut as part of the pilot Esports Fashion Week , which is set to commence in Q3 2021.Image credit: Esports Fashion Group / H4X

Warren Fish, a Founder of Esports Fashion Group, commented : “H4X have always been a leader in creativity and innovation when it comes to esports fashion.From the brand’s early involvement and activations in the esports space, to being sold across the United States in brick-and-mortar stores such as Macy’s, their keen eye for detail is instrumental to their development over the years and continues to not only benefit their brand but also our industry.”

Esports Fashion Group officially launched in April 2021.Esports Fashion Week, the company’s premier event, aims to bring the traditional concept of a ‘fashion week’ to the world of esports.According to an earlier release, this will be done through a seasonal collection of events and original content.

RELATED: A guide to apparel brands in esports

The opportunity to unveil a sneak peek of what this story has to offer at Esports fashion week is a testament to our team’s hard work.This collection will reinvent the way products and ideas move through our culture.”