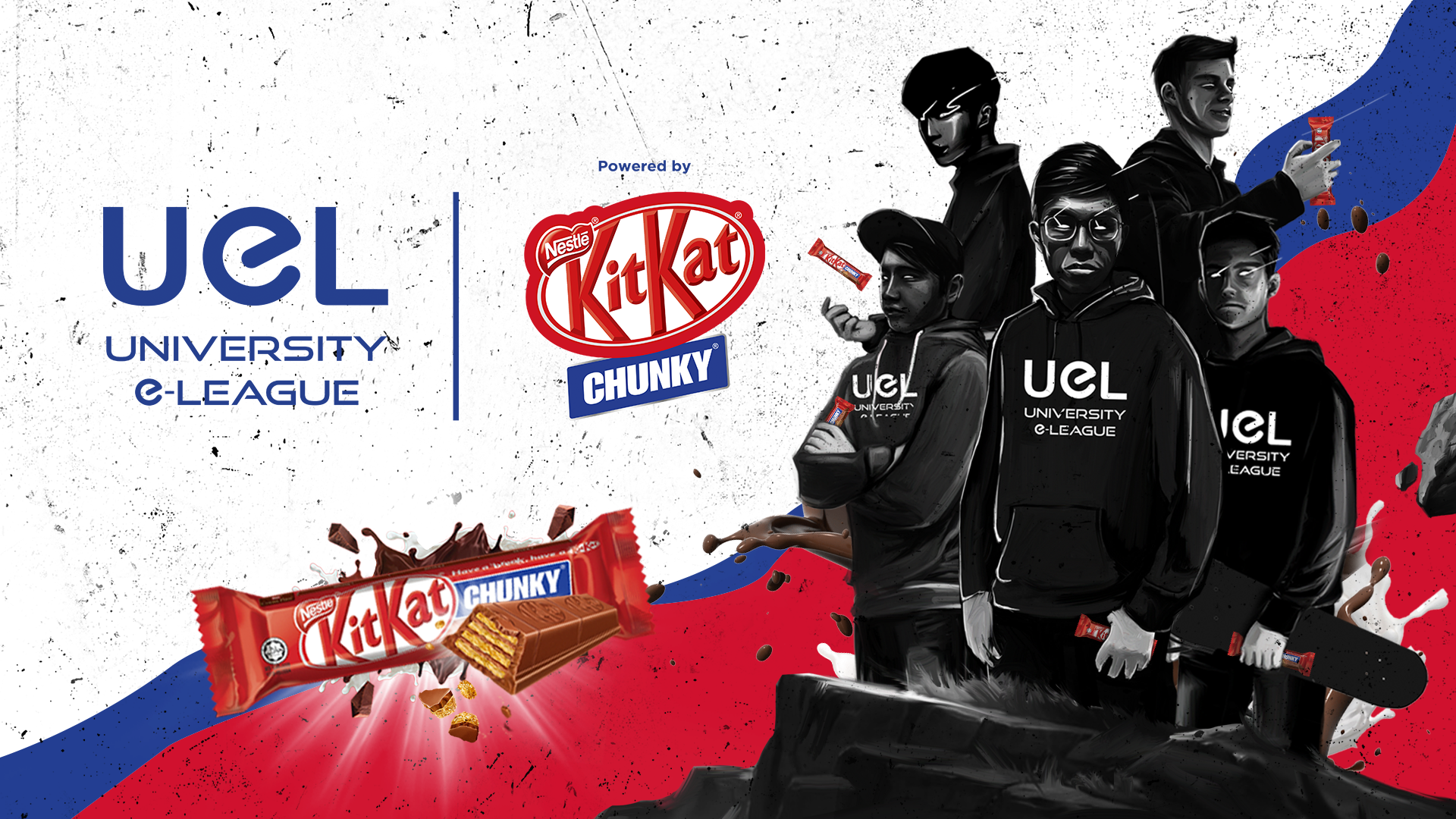 As a result of the partnership, the chocolate brand has been named the main sponsor for the league’s 2021 season.Moreover, KITKAT CHUNKY will launch a campaign aimed around the premise of taking a break during gaming sessions.

The event sees participating institutions compete across titles such as DOTA 2, League of Legends: Wild Rift and Mobile Legends.

According to the release, this is KitKat’s first venture into the Malaysian esports scene.

Earlier this month the brand extended its partnership with the League of Legends European Championship (LEC), whilst also reading the deal which includes 12 European Regional Leagues.

In addition, KitKat has also partnered with a Spanish esports organisation Vodafone Giants and Brazilian League of Legends competition, the CBLOL.

Esports Insider says: It’s great to see huge brands, such as KitKat , partner with university esports initiatives.What’s even more fascinating about this deal is the chocolate brand’s decision to enter into the Malaysian market, and specifically with its KITKAT CHUNKY product.Given the growing popularity of mobile esports, this could only be the start of KitKat’s expansion..