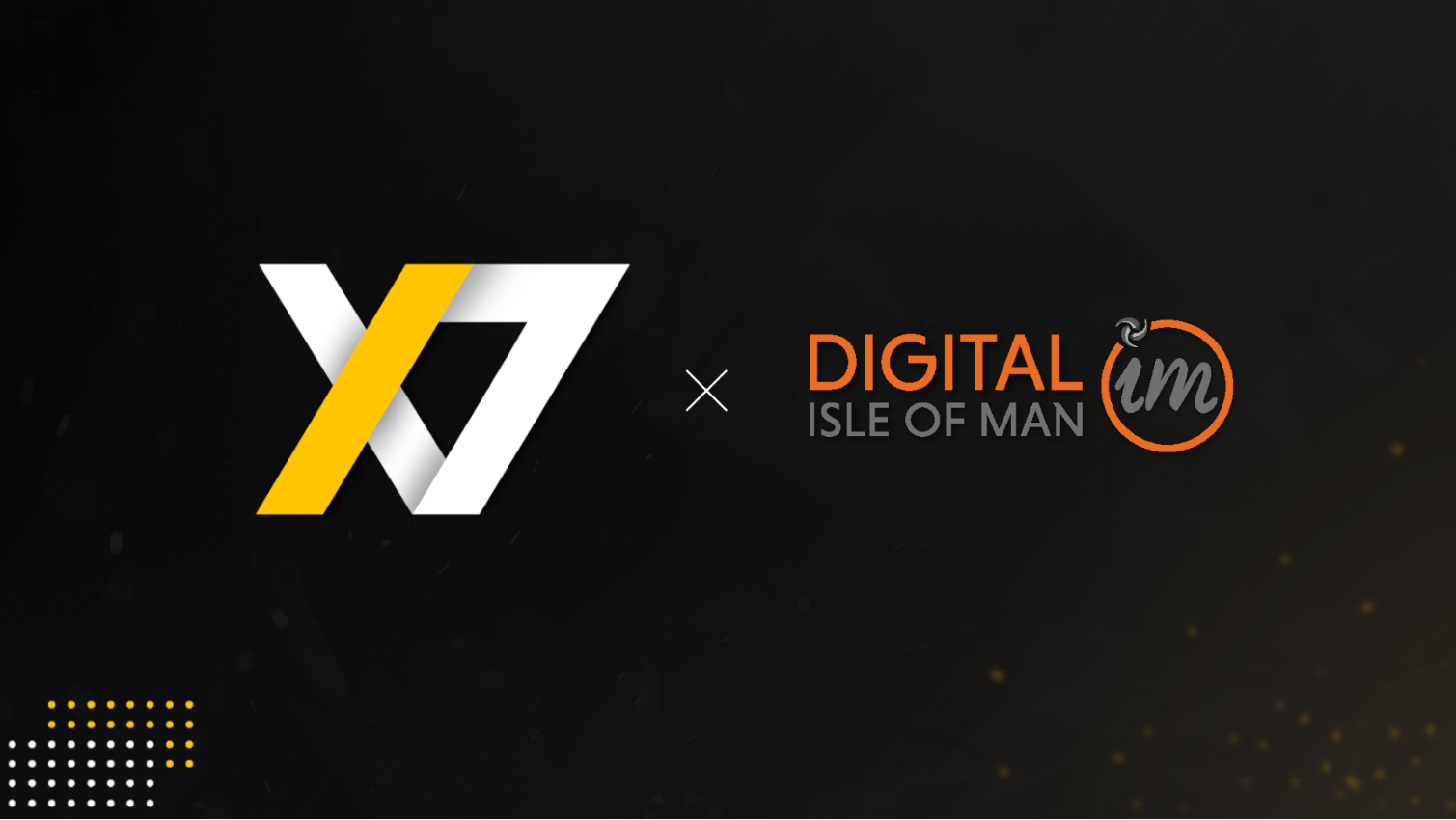 Isle of Man-based esports organisation X7 Esports has announced a sponsorship deal with Digital Isle of Man , which is part of the Government’s Department for Enterprise.

According to a release, the sponsorship comes following a ‘growing interest in the Isle of Man esports scene at all levels’.Credit: X7 Esports

Founded in December 2020, X7 currently fields a roster in League of Legends, with its team making its debut in the United Kingdom Esports League (UKEL) Summer Open Qualifiers.The team won all ten of its matches.

Chris Kissack, Digital Isle of Man’s Head of Esports , commented on the deal: “Esports is a fast-growing industry on the Isle of Man, and we are delighted to be able to support X7 on their journey.As the Island’s first professional esports organisation competing in a recognised tournament within the industry.

It is a very exciting opportunity and demonstrates that the Isle of Man is well-placed to support other such initiatives looking to grow and develop.”

Alongside Digital Isle of Man, gaming solutions company Amber Gaming has also joined forces with the esports organisation in order to help scale its brand.

Josh Kingett, Founder of X7 Esports , also spoke on the partnership: “I am thankful to Digital Isle of Man for assisting X7 Esports in achieving our goals for the upcoming UKEL Summer 2021 split.All players and staff are excited to work with Digital Isle of Man during our debut professional performance and I feel this will be a strong and valued partnership for the organisation moving forward.”

Despite X7 being in its infancy, it hasn’t deterred Digital Isle of Man from joining forces with the organisation in order for it to achieve growth.As interest in esports continues to grow on the island, it’s great to see the government getting involved to assist in the industry’s devlopment..