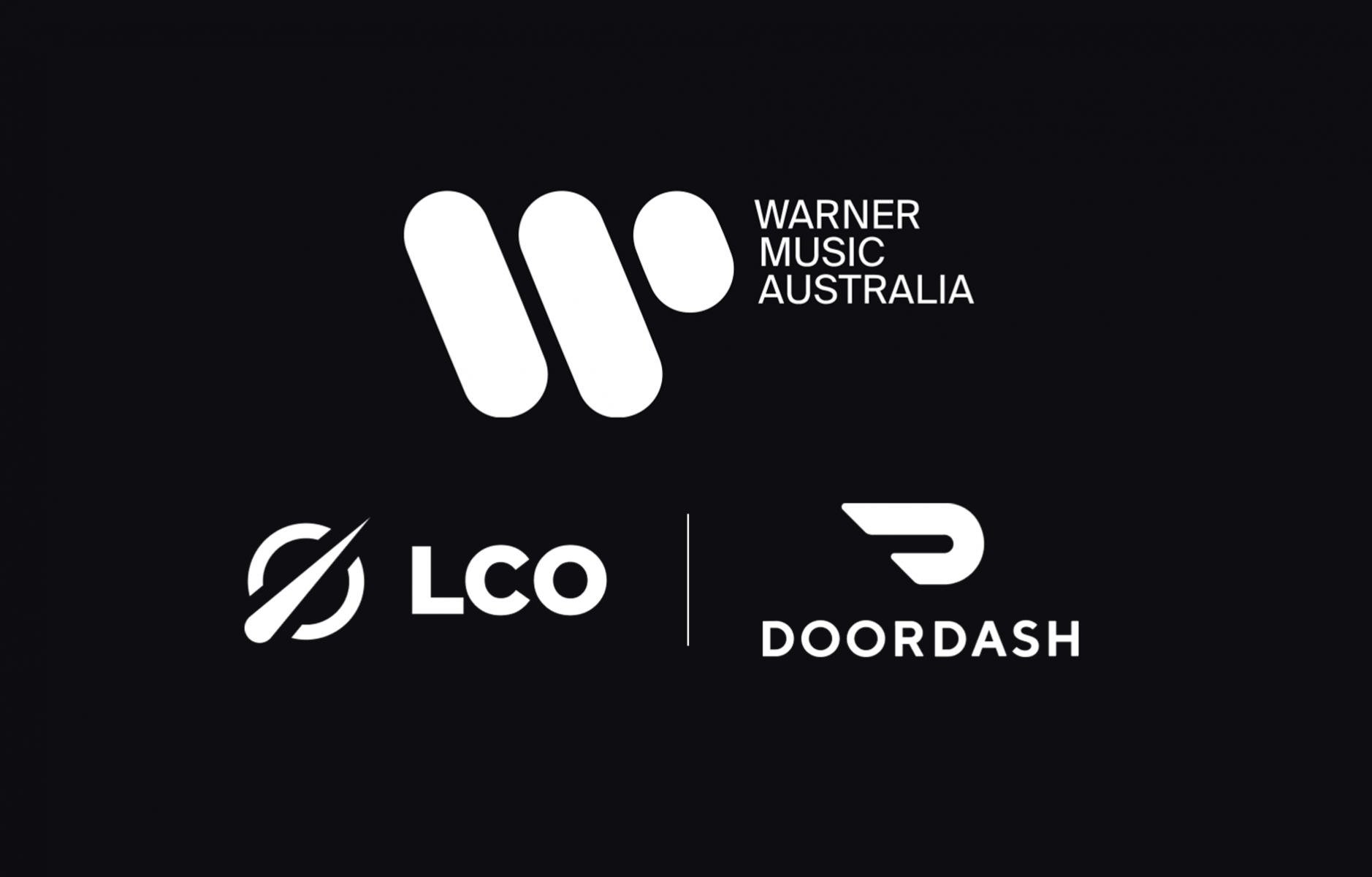 The LCO Playlist will also be available for fans via Spotify.Moreover, the playlist can also be found on a panel below LCO broadcasts and by typing !playlist in Twitch chat.According to the release, the playlist is expected to be updated.

Graeme Du Toit, Head of Sales and Marketing at ESL, commented: “This partnership is one I’m really excited about.It’s only a first step in a hopefully long and successful partnership with Warner Music, but music adds so much vibe to broadcasts and video content that we make for the league.

“Our fans are young, highly engaged digital consumers, who listen to music on a daily basis, so to be able to introduce them to some of the biggest bangers that Warner music has to offer is a great fit.”

This is the LCO’s second major partnership this month.

A Warner Music Australia spokesperson added: “We’re extremely excited to launch this partnership with the LCO.We see this as an amazing opportunity to reach a highly engaged and relatively untapped audience in a time where the worlds of Music and Gaming have never been closer.

We’re looking forward to introducing some of our amazing Australian and New Zealand artists to the broadcast.”

The LCO officially kicked off its 2021 Split 2 earlier today (June 15th), with the competition’s first Song of the Day being Bus Stop by Kinder.

The LCO looks to have secured yet another valuable partner.The deal will strengthen the competition’s commercial portfolio, whilst also enhancing its broadcasts through the ‘Song of the Day’ activation..