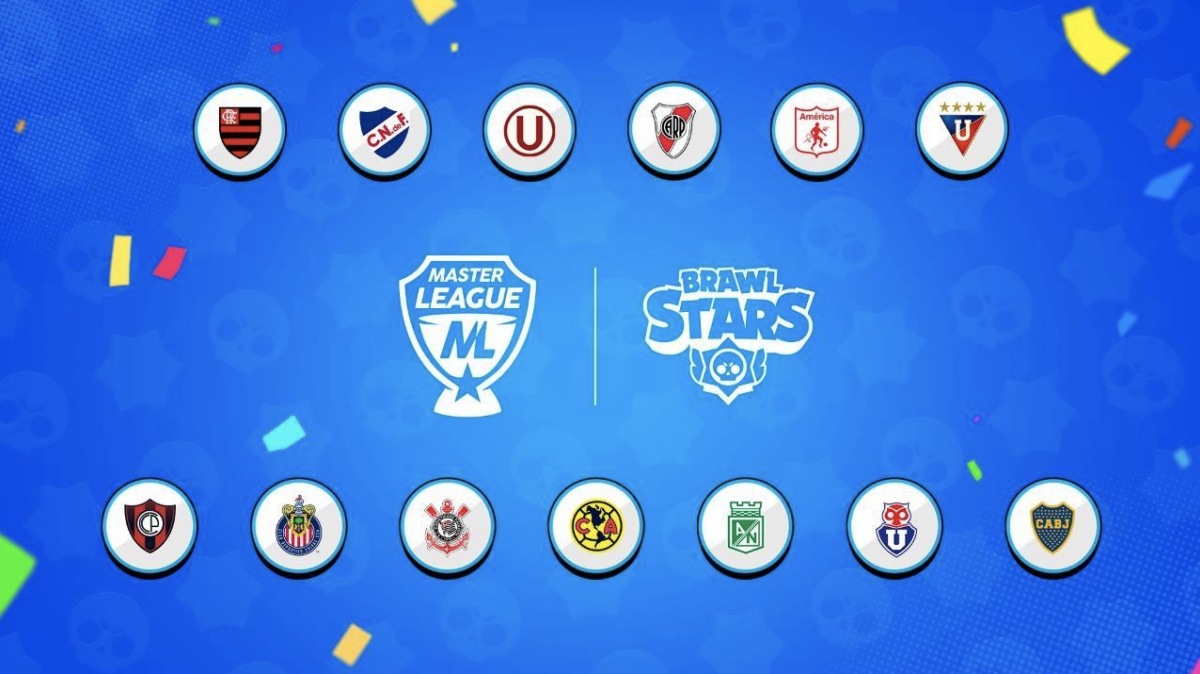 A multitude of LATAM football clubs have been announced as participants in the upcoming Brawl Stars Master League , a new esports competition featuring a $100,000 (~£71,014) prize pool.

In total, 13 clubs will compete in the event.According to the release, this is the first international esports tournament to feature only football clubs as participants.Each team will organise ‘Tryout Tournaments’ to recruit players to represent them.

The Brawl Stars Master League is expected to commence in September 2021 and will conclude in December.

The event will follow a group stage, playoffs and grand final format.Each club will earn a percentage of the competition’s prize pool, according to final placement.

Following Brawl Stars’s official launch in 2018, the Supercell developed title has looked to expand its esports efforts over the last 12 months.The title’s 2021 esports ecosystem structure includes a range of monthly events, with the top 16 teams earning a spot at the Brawl Stars World Finals.

Esports Insider says: The idea to launch a dedicated competition in LATAM should boost the game’s popularity within the region.

Latin America has recently become a hotbed for mobile esports given the immense popularity of Free Fire, so it’s no surprise to see Supercell look to strengthen its reach in the region.

In addition, it’s very interesting to see some of the biggest football clubs in LATAM come together to compete in the Brawl Stars Master League.Only time will tell if the event proves to be a success.