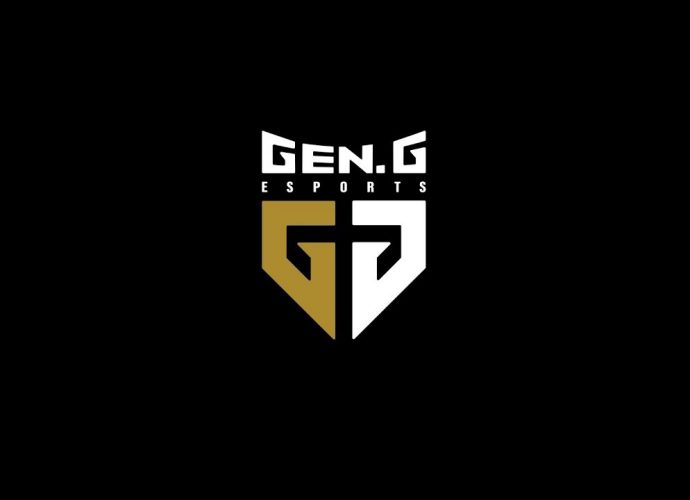 RELATED: Gen.G Tigers of Shanghai relocates to University of Kentucky

According to the announcement, the esports organisation has credited its growth in ‘education, partnerships and competitive teams’ as the reasoning for the promotions.

Another key promotion is Silvia Hong, formerly Gen.G Korea’s Senior Director of Operations, who has been named VP of Operations for its Korean division.Moreover, Jihun Lee has been appointed as VP, General Manager for the organisation’s Korea office, which oversees its League of Legends, PUBG and Overwatch League teams.

The Gen.G Global Academy has also formally introduced Guan Wang , who was previously at education technology start-up VIPKID, as its President .

Chung Lee and Kahlil Keys, who is Gen.G’s Director of Strategic Initiatives, will also become advisors for the Gen.G Foundation.

Chris Park, CEO for Gen.G , commented: “We believe the future of learning will be inspired by the present and future of play.

“The diverse talents of our leadership team — drawing from sports, fashion, and edtech — will guide Gen.G’s open-minded commitment to both.Tiger Nation welcomes all people who want to get ahead through their passion for games.”

The announcement follows on from Gen.G Global Academy, the organisation’s education-first platform, having its first graduating class.As part of the first class, students received their college acceptance letters.

Only time will tell if these changes have any major impact on the Gen.G Global Academy and the organisation’s growth..