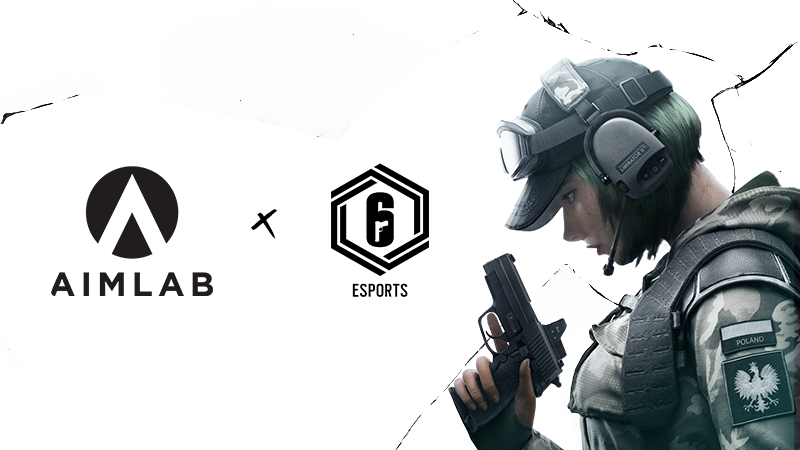 The multi-year partnership will see Aim Lab provide Rainbow Six Siege players with access to its scientific training platform.Moreover, players can use its machine learning technology to deliver analysis and insights regarding player performance.Credit: Ubisoft

In return, the performance platform will be featured across the publisher’s live broadcasts as a global partner for the Rainbow Six Siege Pro Circuit .

Che Chou, Senior Director, Esports at Ubisoft , spoke on the partnership in a release: “We see Aim Lab as an amazing opportunity to bring innovation to esports, with an interactive training platform to both improve player skill, and provide a snapshot for league broadcast storytelling.

“Whether you’re a Rainbow Six Siege pro player or just aspiring to become one, Aim Lab will give us a baseline for how we celebrate player skill.”

During the second year of the partnership, Aim Lab player stats will be supposedly integrated into the Rainbow Six live broadcasts to ‘maximize their training and achieve the highest level of competitive play’.

According to the release, the collaboration aims to ‘change the future of competitive play’ by combining the Rainbow Six Siege Pro Circuit with the FPS skill training and player development platform.

Wayne Mackey, Founder of Aim Lab , commented: “Aim Lab is excited to help the amazing player base of R6 achieve even greater levels of skill by utilising our analytic systems and training tools to identify and develop new talent and supercharge existing professional players.We feel confident that our partnership will ensure that R6 players continue to be seen as some of the best FPS players for years to come.”

To kick off the partnership, Aim Lab is launching the Aim Lab Combine challenge, tailored for Rainbow Six Siege players.The event will run from June 16th to 30th and will comprise six tasks designed to assess a player’s abilities around different scenarios.

Additionally, Aim Lab will have its own exclusive weapon skin inside of Rainbow Six Siege called the Aim Lab 24 KARAT which can be won as a prize for playing the Aim Lab Combine.

Esports Insider says: Aim Lab is invested in developing and nurturing FPS talent, thus making itself a valuable addition to the sector.Thanks to its partnerships with publishers, Aim Lad is slowly building a training option for esports athletes across multiple FPS titles..