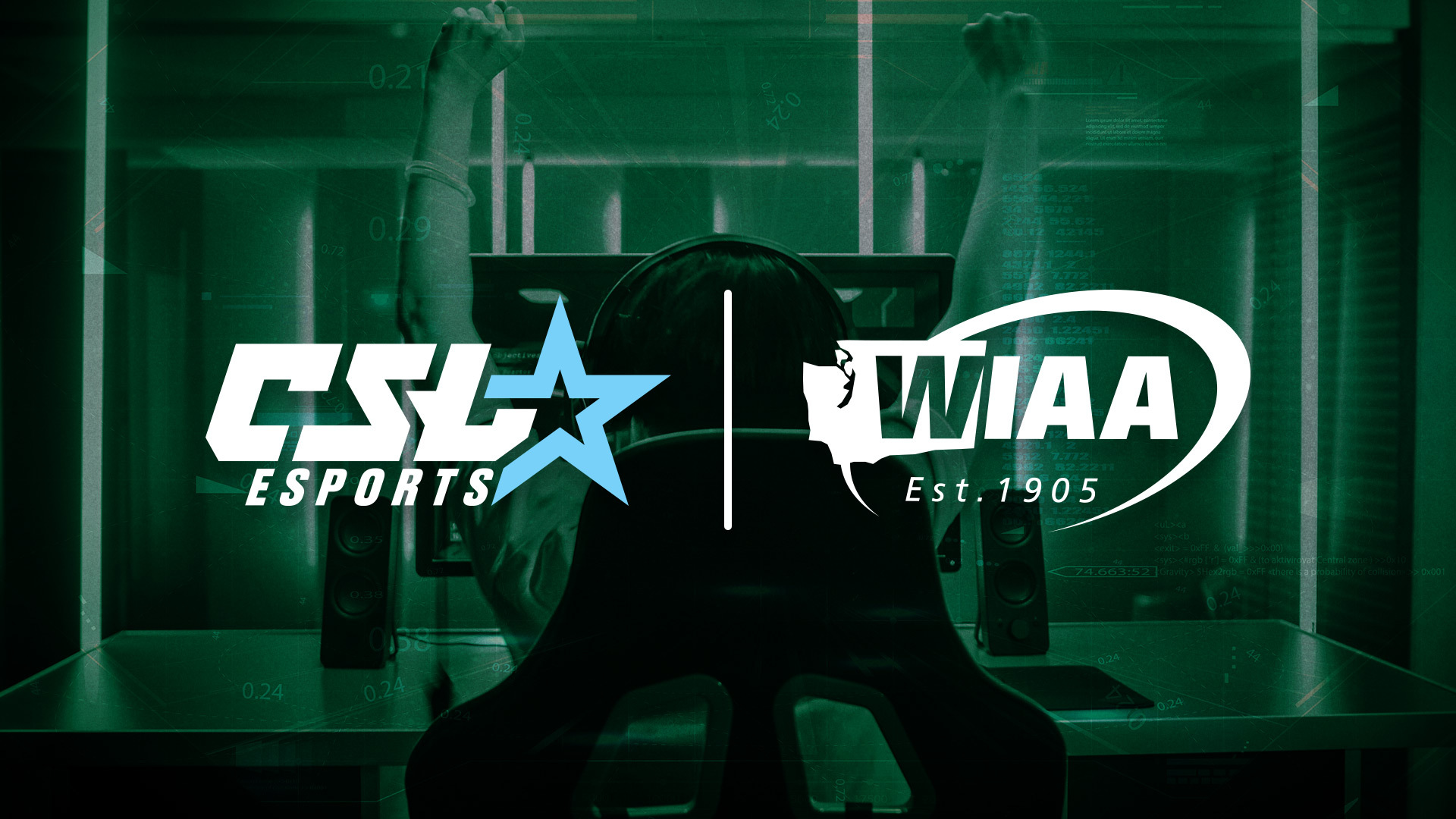 As a part of the deal, CSL Esports, which is operated by Playfly Sports, will broadcast up to three matches per week featuring WIAA student-athletes and their affiliated schools on Twitch.

Mick Hoffman, Executive Director of WIAA , commented: “Esports is an opportunity to further engage our student populations and provide them with a chance to participate competitively like never before.

“Through this new partnership with CSL Esports, our students will learn important life skills like team building, communication, and sportsmanship.We’re grateful to partner with CSL Esports who, like us, are focused on providing opportunities for young people.”

Additionally, CSL will host tournaments in Rocket League, Dota 2, and League of Legends to WIAA students.The tournaments are set to set to take place in July.

According to the release, the deal will serve to also showcase Playfly Sports’s ability to create expanded offerings to sponsors looking to grow their revenue through traditional sports and esports.

Rob Johnson, CEO of CSL Esports , stated: “We are excited to partner with WIAA as our first high school esports partner and look to grow similar partnerships across the U.S.

We are grateful to Mick Hoffman and his team at WIAA who see the benefits in bringing esports to their student-athletes and the value CSL Esports brings to their organisation.”

Formed in 1905, WIAA is a private, non-profit organisation that represents 208,000 student-athletes of 800 private and public schools across the state of Washington.The Association is dedicated to ensuring equitable competition for Washington high and middle school students through WIAA-sponsored events.

It’s partnerships like this that will help establish collegiate esports as a standard part of education – just like traditional sports are..