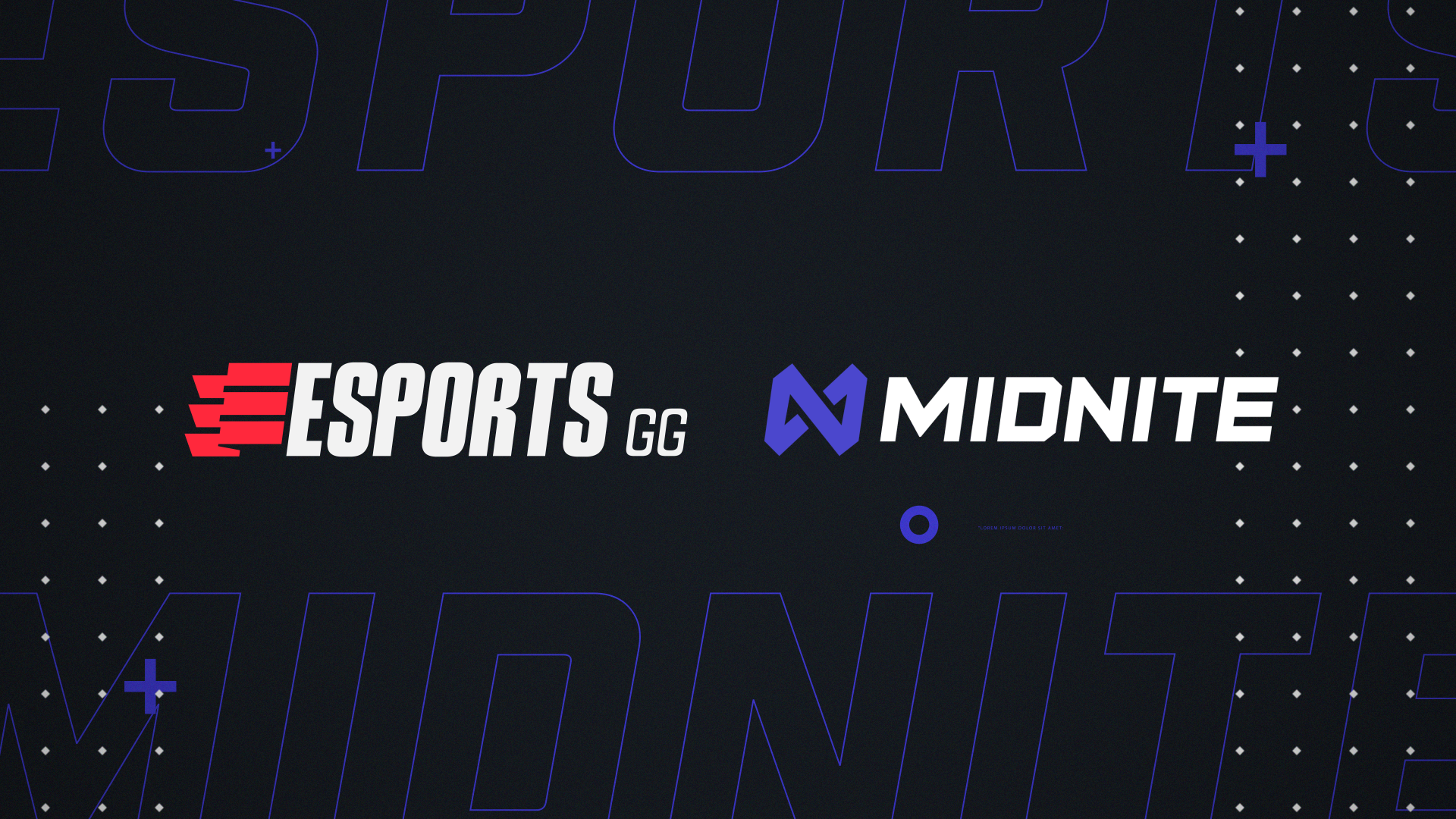 The deal will see Midnite provide Esports.gg with data that can be used in the outlet’s content creation process.Credit: Midnite

RELATED: Exclusive: Betway and G2 Esports team up in ‘next level’ partnership

Christian Bishop, Founder of Esports Media Inc , spoke on the partnership in a release: “Serving the esports community with a variety of tools and platforms is very important to us.

“Midnite is a premium esports and sports betting platform that is a great fit for our community.We have been searching for a partner in this space that is tailored for us.”

Launched in March 2021, Esports.gg is a competitive gaming news and analysis outlet that provides daily content produced by players and experts within their respective titles.

Sujoy Roy, Marketing Director at Midnite , added: “Midnite is building a suite of gaming products including esports betting and CashMode, where players back themselves for cash prizes in their online games.

“Esports Media Inc provides us with a route to the fans and gamers we need to connect with.This partnership will supercharge our growth, and help us launch new products for the community.”

That doesn’t come as a surprise, considering the esports veterans supporting the site, but the thorough choice of partners based on their future impact on the site’s content is apparent.It will be interesting to see what partnerships will Esports Media reveal next.